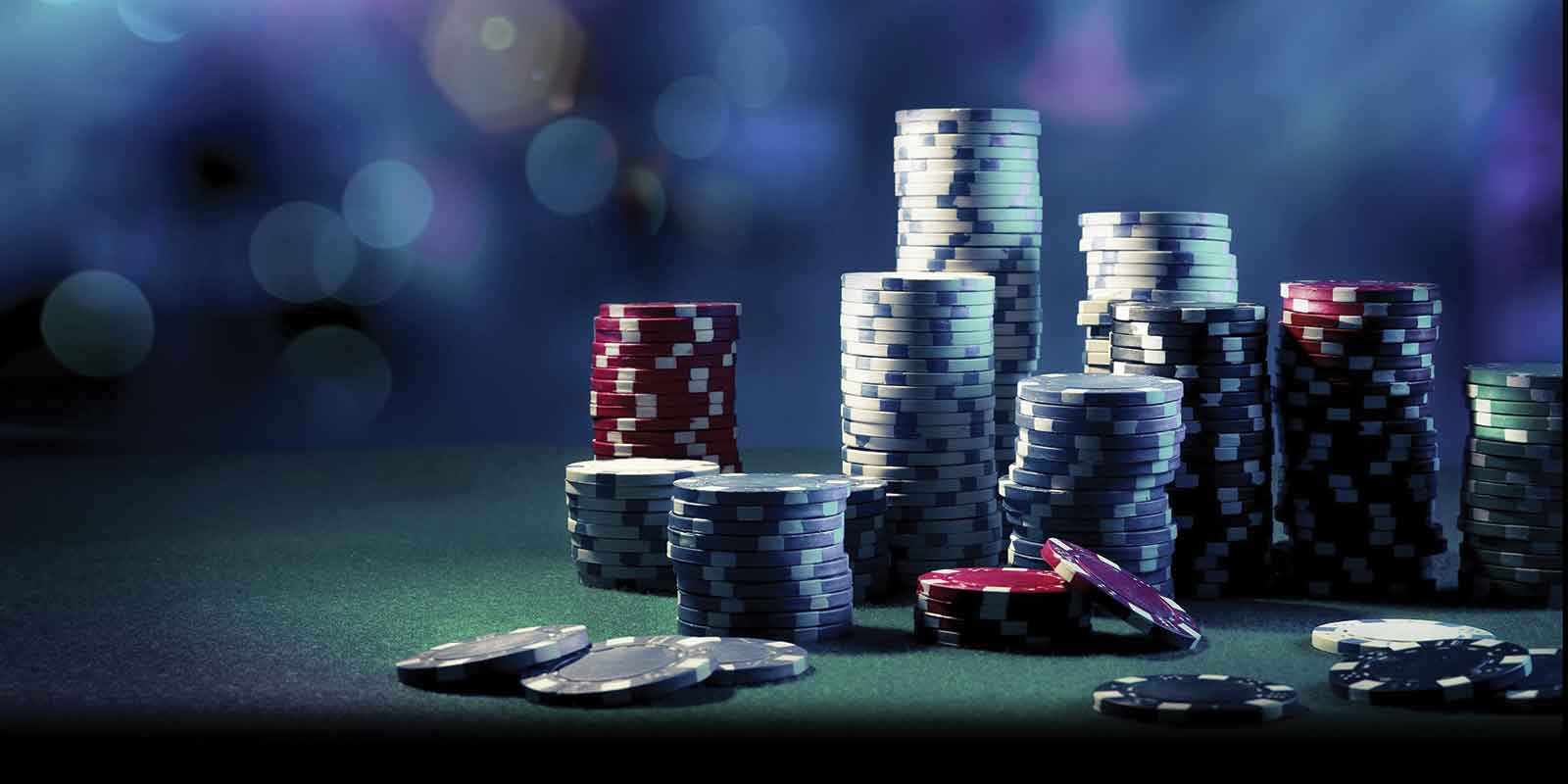 Steve Verheul is an awesome poker player. You can’t tell what he’s thinking. You never know what cards he holds. But, you can bet he will play them well. Better yet, he knows when to walk away. And, he knows how to win. That’s good.

Steve was Canada’s chief negotiator for our ground-breaking free trade agreement with the European Union. Now he’s Canada’s lead for renegotiating NAFTA. It’s a tough job. I can tell you, though, that poker-faced Steve is more than up to the task.

It’s much more difficult to say what we should expect from the NAFTA negotiations themselves, other than that day one, August 16, will go down in the annals of trade negotiations as a media circus. Subsequent negotiating rounds better get into substantive issues fast. Both Mexico and the United States are under pressure to conclude an agreement by early January — that is when Mexico’s presidential election campaign begins in earnest, and if President Trump waits until that election is over in June, he will need to renew his own trade negotiating authority with Congress, which will be highly difficult as congressional election campaigning kicks off next summer.

The negotiating objectives for both Canada and Mexico are fairly simple to understand: Do no harm and seek to expand market access for goods and especially for services, like digital commerce, that were not covered by NAFTA. If it were only that easy to understand what the U.S. really wants to achieve.

Power struggles in the White House aside, the 16 pages of negotiating priorities published by the U.S. Trade Representative (USTR), the office in charge of NAFTA negotiations, don’t tell us very much apart from the fact that the Trump administration has no intention of negotiating all of its stated objectives in the space of five months. More than half of its objectives are lifted from the USTR’s annual laundry list of trade barriers with its NAFTA partners. (Canada has a long list of its own when it comes to problems that Canadian companies experience doing business in the United States and Mexico.)

That said, several objectives listed by the USTR should be achievable if an overall agreement is in sight. They are based on measures already agreed among the NAFTA partners in Trans-Pacific Partnership negotiations, and they may offer real benefits for Canadian businesses — regulatory cooperation, improved regulatory management practices, more effective enforcement of trade rules, and improvements in border efficiency, for example. Canada should push hard to make real progress in these areas because the ambition of the USTR falls way short of what U.S., Canadian, and Mexican officials have actually been able to achieve.

Then there are the U.S. objectives that give rise to concern: The underlying assumption that trade deficits are a result of unfair trade; elimination of the impartial procedures for resolving disputes in cases among NAFTA partners where unfair trading practices are alleged to have occurred (a ‘red-line’ issue for Canada for which it fought so hard in the Canada-U.S. FTA negotiations); rules of origin that may require higher U.S. content; inclusion of stricter labour provisions (which, ironically, the U.S. itself is unlikely to adopt); intellectual property rights; more open access to government procurement (a non-starter as long as Buy American restrictions remain in place); and, of course, a range of outstanding bilateral trade issues including, where Canada is concerned, supply management, softwood lumber, and export financing.

Still, there is room to negotiate. The U.S. wants a model agreement for other countries and to clamp down on unfair trading practices, so a deal that would coordinate actions against dumping and subsidized imports from other states outside NAFTA might just overcome U.S. distaste for NAFTA’s own dispute settlement provisions. Likewise, closer monitoring of North American content, while likely more expensive for business, might avoid narrower rules of origin. There is even some room for manoeuvre on the issue of supply management, but don’t expect the Canadian government to open access very much. That would imperil the entire system. On red-line issues like that, Canada is prepared to walk away from the negotiations if the U.S. proves to be intransigent.

But, the US needs a deal, too. Canada’s strongest allies are the U.S. customers and suppliers of Canadian businesses, the states, and the local governments, that depend on competitive supply chains extending across North America. The U.S. is hardly in a strong position to tear up NAFTA. The real question for the negotiators will be what can be agreed over the next five months that will let President Trump claim that NAFTA has turned from being the worst to the best agreement ever. It may not take that much.

While public attention will be fixed on the political spectacle of the negotiations, business will go on as usual. Currency volatility will remain a problem. There will always be a risk that something stupid will happen, most likely outside of the context of NAFTA. But, Prairie manufacturers and exporters also need to keep an eye on the business opportunities that lie ahead, especially as the U.S., Mexican, and our own domestic economies begin to gain traction.

In Mexico, new shale gas deposits are being brought into production. The government is pursuing its plan to develop hydro, solar, wind, and geothermal energy sources. Major investments in infrastructure are also on the table, including sizable investments in clean technologies. And all this is in addition to growth in Mexican mining, auto, aerospace, and food processing sectors. Production capacity in Mexico is limited. Meanwhile, Canadian companies looking to invest or establish production or supply partnerships may find Mexico an even more inviting market in light of its government’s new policy of diversifying both exports and imports to reduce reliance on the United States.

There are new opportunities emerging immediately south of our border as well. Manufacturing is on an upswing and commodity prices are firming up. Producers of specialized components, products, services, and technologies will have an edge as U.S. industry reboots investment in equipment after a decade of sluggish growth.

My advice at this crazy time? Think of Steve Verheul. Keep your cool. And take advantage of those opportunities for growth opening up across North America.