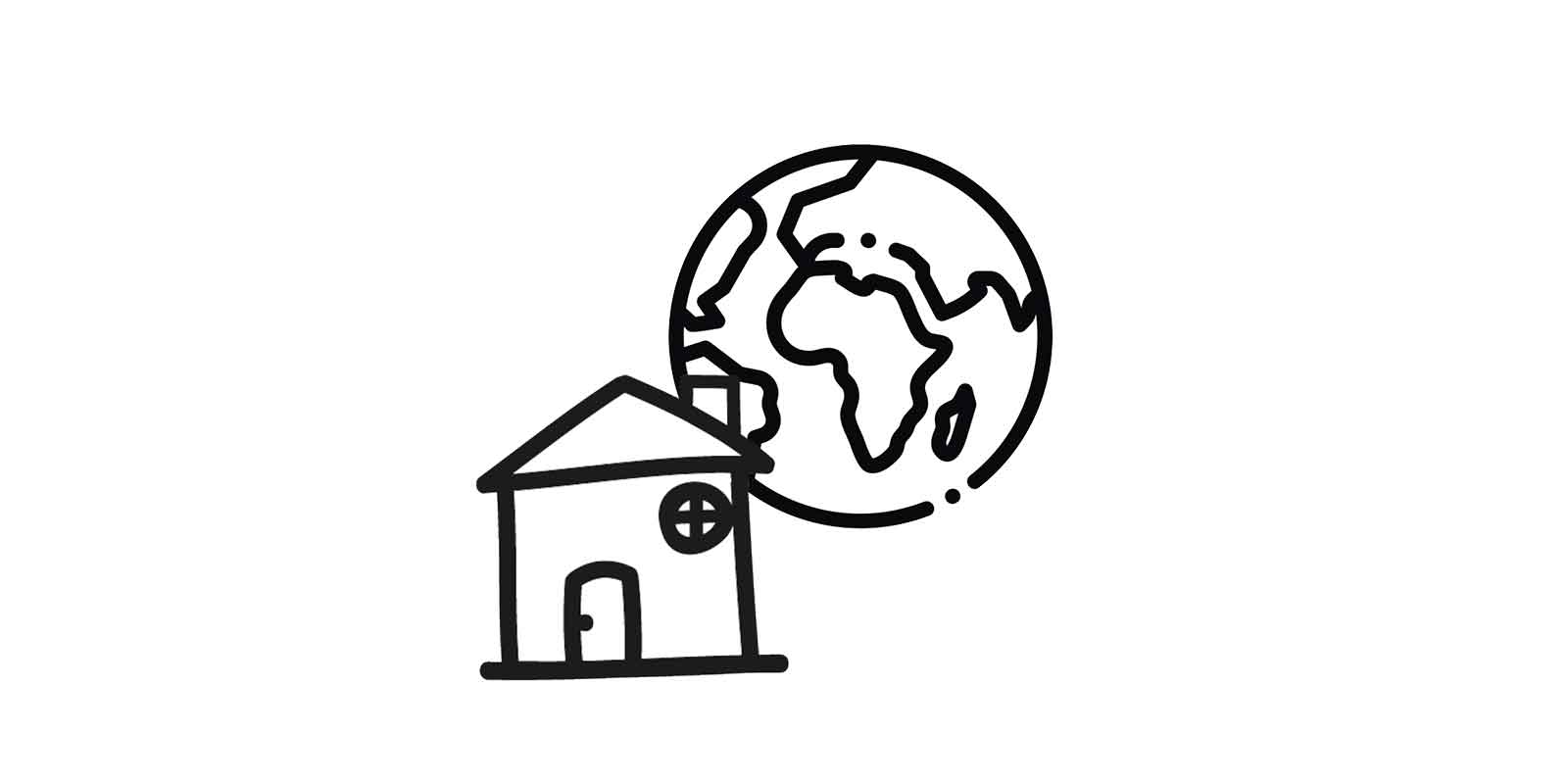 The last 12 years of my career have been — in one way, shape, or form — tied to manufacturing on the Prairies.

One of my favourite jobs came in my early 20s, overseeing sales and marketing for a small agricultural equipment start-up. It was quintessentially Saskatchewanian: A handful of farmers with no manufacturing experience whatsoever running production out of a quonset to satisfy a growing global customer base.

It was one of the few situations where inexperience (and even a bit of ignorance) was an undeniable asset. We didn’t know the ‘right way’ to do things, so we made it up on the fly. Sometimes we got burned; but, more often than not, we persevered. And we were a better, more resilient company because of it.

My first hands-on experience with exporting came in 2007. We had just struck a deal with a North Dakota distributor, and there was interest bubbling from potential partners in Western Europe. Concepts I had never heard of before — rules of origin labelling, receivables insurance, FX hedging — were, almost overnight, a regular part of my vocabulary.

It was also my first exposure to how other jurisdictions perceived the made in Saskatchewan brand. If you haven’t personally seen the respect and curiosity it elicits, no one could blame you for not believing it. At trade shows in every corner of the world, customers quite literally seek out Saskatchewan manufacturers. They are synonymous with innovation, quality, and good, honest business practices. Just spend an hour with the Saskatchewan delegation at Agritechnica in Hannover, Germany, or at the IFT food expo in Chicago, and you will understand — probably in the first 10 minutes — what I mean.

Out of all the experiences I was fortunate to have in that role, bearing witness to the export might of little ol’ Saskatchewan was perhaps the most special. Apart from the countless friends made and the dozens of new places visited, there was a certain pride that came with standing shoulder-to-shoulder beside representatives from many of the companies you will read up on in these pages. It gave me a new respect for what manufacturing is all about — and for the importance international trade has on the economic health of the Prairies. It has helped me understand why Saskatchewan manufacturers have consistently punched above their weight class as well, especially compared to other Canadian provinces.

Between 2007 — my first full year with that company — and 2017, Saskatchewan manufacturing sales grew by six times the national average, spiking 54 per cent to $16.1 billion. And exports have led the way. While Canada as a whole only hit nine per cent growth in manufacturing exports over the same timeframe, Saskatchewan came in just shy of 50 per cent, and now sends nearly two-fifths of its entire manufacturing output to markets abroad.

The end-destination of those goods, however, has changed significantly.

In 2007, Saskatchewan shipped 54 per cent of its manufacturing exports to the United States, and another 25 per cent to the United Kingdom. Today, more than three-quarters go south of the border, and trade with the U.K. has all but erased. In fact, four countries that were on the list of the top 10 markets for Saskatchewan manufacturing exports a decade ago — the U.K. (#2), along with France (#3), Russia (#5), and Thailand (#9) — didn’t even make the list in 2017. China, though, has more than made up the difference. The Red Dragon purchased $636 million worth of product from Saskatchewan manufacturers in 2017 — well in excess of three times what it did 10 years ago.

Those trying to unlock the secret to Saskatchewan’s success needn’t look further than agriculture. Sales from the province’s food manufacturers, for example, have ballooned 82 per cent since 2007, and now hover around $4.4 billion annually. Chemical production, meanwhile, leapfrogged more than 134 per cent and farm implement manufacturing catapulted 58 per cent.

It lends credence to a major theme you will find threaded throughout this issue: Generating new growth through value-added manufacturing.

Whether its craft beer using local crops (Page 6) or new farm innovations for nurturing and harvesting those crops, the upstream and downstream manufacturing opportunity created from being North America’s ‘breadbasket’ is a sprawling regional advantage. And it’s one all three Prairie provinces need to work together to build upon.

On Page 10, Regina Economic Development’s David Froh lays out a compelling case for this cooperation, using the federal superclusters initiative as the catalyst. In it, he quite articulately argues that the challenge of our next generation will be how we feed the world — and that the challenge, plus the opportunity that accompanies it, is simply too expansive for one city or one province alone.

Froh is right on the mark. Fortunately, manufacturers here are already no stranger to collaboration. Some of my fondest manufacturing memories are times spent alongside would-be competitors, sharing lessons learned over a post-trade show pint or venturing out into the field to jointly troubleshoot a product issue we were both experiencing.

It’s that ‘good neighbour’ mentality that, I believe, can be our competitive advantage. The real question will be: Can we get governments, and those organizations that support manufacturers, on the same bus — at the same juncture — quickly enough to capitalize?

Only time will tell. But, if the last 10 years have been any indicator, manufacturers have the problem-solving capacity to lead and get the job done.