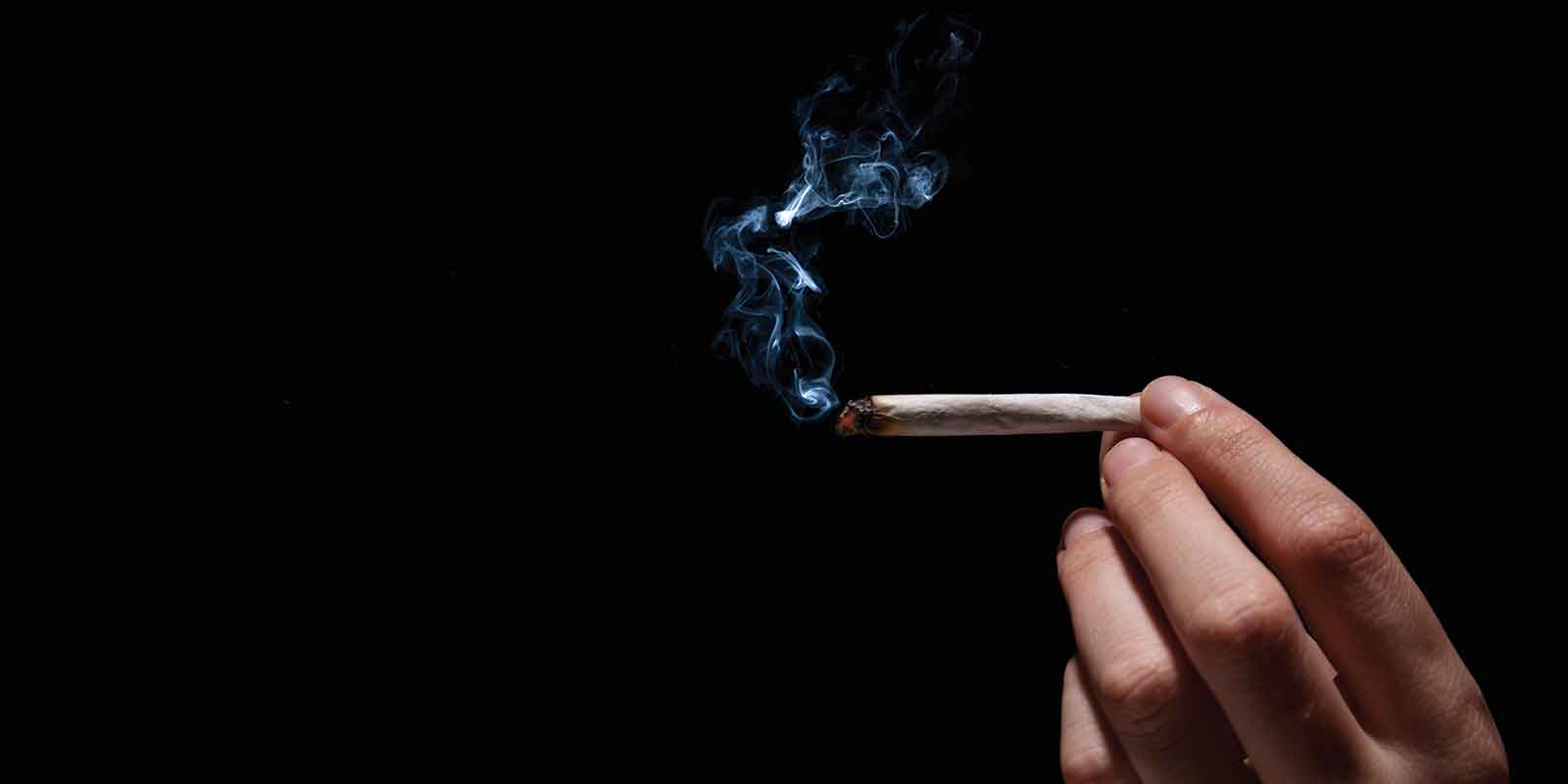 How will legalized marijuana impact manufacturers?

Here is the big, two-headed problem with marijuana: It is hard to tell if someone is impaired, and it is equally hard to test for it.

Ever since the Liberal government came into power with a stated policy to legalize pot, Canadian manufacturers have been asking how new legislation might affect their operations — particularly with respect to liability and workplace safety.

They are concerned enough that they have been calling Winnipeg labour and employment lawyer Shereese Qually for advice.

Qually, a partner with Taylor McCaffrey LLP, explains that, on the legal and policy side of the conversation, marijuana fits logically into the same category as alcohol and prescription drugs. Those substances are legal, but they can, and often do, affect on-the-job employee performance.

“Just because it’s legal doesn’t mean it’s legal to be impaired at work — it’s not,” explains Qually. “We have drug and alcohol policies that address impairment, and prohibit that kind of contact at work, whether it’s bringing it to work or being impaired at work.

“The challenge with marijuana is the testing piece. With alcohol, we have a pretty reliable testing source with breathalyzers. The alcohol level tends to reflect the impairment level — to a varying degree, of course. But it’s absolutely accepted that urinalysis, which is the main testing for marijuana, does not indicate impairment.”

That unreliability has been one of the key challenges in drug testing cases, says Qually. “You can have a drug test that shows even high levels of THC, that does not at all indicate impairment. It’s not a reliable resource.”

All government eyes are presently on Colorado, where marijuana has been legal since 2014. The state is trying a saliva test for impaired drivers, but is still struggling with laws surrounding impairment.

To compound the issue, marijuana impairment is significantly different from alcohol impairment, says Dr. Brendan Adams, an Alberta-based medical consultant, who runs an addiction recovery program for the Airline Pilots Association. He recommends that manufacturers stop thinking about the indicators of alcohol impairment, and shift their perceptive powers.

“Marijuana is very different. It doesn’t enter all compartments equally, nor does it ‘shed’ — or leave the body — equally,” he says. “[With marijuana], you can be stoned as a skunk, because all your brain receptor sites are turned on by marijuana, but you have very little in your blood or urine, and vice versa. You could be shedding it in your urine, but you’ve gotten rid of a lot of it in your brain receptor sites.”

A person’s behaviour may not offer clear clues, either. While slurred speech or the inability to walk a straight line are dead giveaways of alcohol-induced impairment, these particular motor skill deficiencies do not generally appear in the traditional pot user.

“When you look at marijuana in safety-critical industries, the most important impairment has nothing to do with gross or fine motor impairment,” says Adams. “It’s the hippocampus — the part of your brain that governs memory. You’re not going to recall with the accuracy or speed you need.”

That kind of impairment has safety and performance implications, complicated by legal testing laws.

In the workplace, testing can be done under three circumstances, notes Qually: When there is reasonable cause, such as witnessing consumption or the symptoms thereof; post-incident, if there is an accident and an observance of impairment; or as a result of an accommodation agreement, where a person has an addictions issue.

The drug test must be supported by corroborating evidence — a significant hiccup in the case of marijuana, given the behavioural-impairment disconnect.

“[Legalized pot] doesn’t really change the framework for manufacturers, because what employees do with their extracurricular activities, unless it came into the workplace, was never your business anyway. It’s when they show up impaired, and that hasn’t changed. That’s when it becomes your business.”

Similarly, liability insurance will likely remain unchanged, since prescription drugs and alcohol are already reflected in policies, according to Glen Hufsmith, a branch manager with Affinity Insurance in Saskatoon.

“In a scenario where someone was impaired at work due to marijuana or alcohol, the standard liability policy would typically cover acts of negligence — meaning that, if there was no apparent reason for the employer to determine that person was impaired, their policy would pay to defend in the event they were named as being negligent in a lawsuit,” adds Hufsmith.

“That could change in a situation where, perhaps, someone was twice suspended for that, or showed up that day obviously impaired, and the employer insisted the employee do the job regardless of impairment.”

As long as an employer is being conscious of the potential for impairment, and advising supervisors to be aware of potential unsafe situations, “that’s really all they can do.”

Qually suggests companies prepare for the new legislation by developing drug and alcohol policies, and to ensure these are drafted to address the legalization of marijuana. These policies should not simply be prohibitive, but must also include the concept of accommodation. Once the policies are in place, inform your staff and provide refresher training to employees, to clearly outline what is and is not acceptable.

“Just because this is legal, don’t show up impaired.”