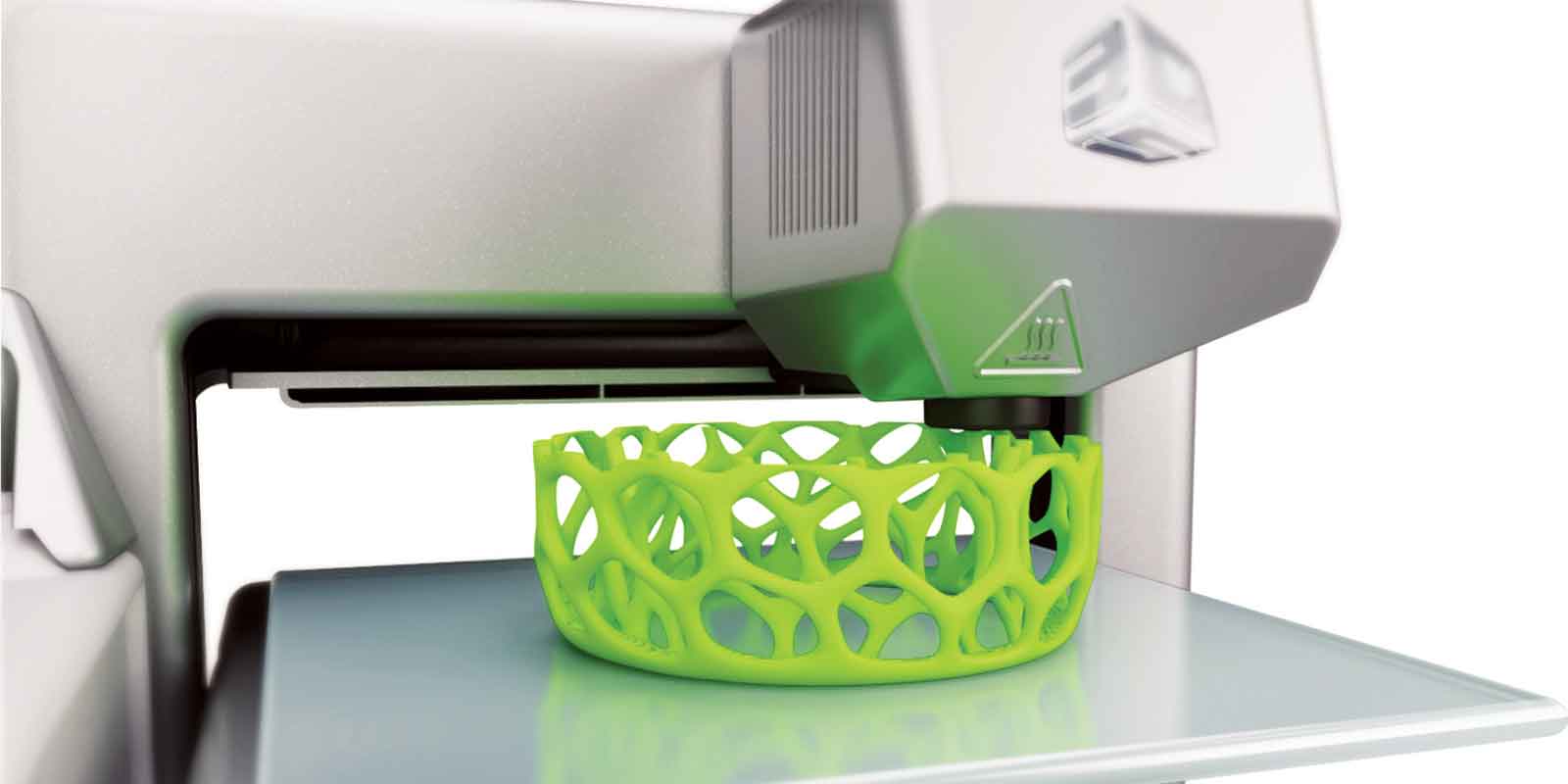 3D printing is no longer a fringe technology or inane fad — it is a manufacturing tool here to stay.

Once little more than sci-fi fantasy, 3D printing has long since proven its potential in mainstream manufacturing circles, leaving behind a trail of inspired technologists and giddy salespeople.

Unlike subtractive manufacturing, where a component or product is derived from the removal (and, often, consequent combination) of material, 3D printing is a form of additive manufacturing, which involves synthesizing three-dimensional objects through successive material layering. Although the technology has only garnered widespread profile in the past decade, it has been standard practice with many companies around the world for more than 30 years.

Industrial modelling is one of the longest-standing applications. In the past, when manufacturers endeavoured to design and test a new product, it was not uncommon to wait weeks for a prototype — and, then, if additional changes were required, came more delay, racking up untold costs in shipping, engineering, and lost-time. Today, using 3D printers, multiple prototypes can be produced in a matter of hours.

“It’s a technology you have to experience to really understand what it can do,” says Steve Brand, a product designer with Loewen Windows in Steinbach, Manitoba. “You can iterate design changes very quickly.

“Before, with new designs, you would spend a lot of time, especially when you were getting to a point of buying tooling, analyzing to make sure you got it right. Obviously, once you cut the tooling, then you’d wait a few weeks. When it comes back to you and it’s wrong, it can cause quite a bit of difficulty. Now, you can just try. It’s so easy and relatively cheap to print something — you end up trying many more ideas than you did previously and you arrive at your final solution much quicker.”

Noel Mattson can attest to that experience.

A few years ago, his team at Winnipeg-based Melet Plastics was experimenting with water heater drain valves, a simple plastic component the company sells millions of each year. During the optimization process, using simulation tools, researchers were able to modify the design to improve flow. An integral part of the validation involved 3D printing the design concepts, and running flow tests to verify accuracy.

The end result: A reduction in tank drain time from 48 minutes to 19 minutes. Mattson also credits 3D printing with upwards of $50,000 in savings from tooling that otherwise would have required several modifications — not to mention hours of time.

“Examples like that show how [3D printing] really transforms the engineering process,” he says. “It shortens the development cycle significantly.”

Other sectors and business functions have begun embracing the idea of 3D printing as well.

Physicians are now creating transplantable organs and tissues produced specifically to fit a patient’s anatomy. Homebuilders are able to create architectural-scale designs and models for new structures — without the aid of an architect. Manufacturing technicians are becoming one-person fabrication shops. And, in 2013, a 3D-printed part was used in a jet engine for the first time.

At Loewen, Brand is adamant 3D printers are not just for large multinationals, either.

“The technology is more mature than some people believe,” he says. “A small manufacturer may think this is way out there for their needs, but that’s not necessarily true.”

Experts are predicting a bright future for 3D printing. The industry is expected to see a significant bump in worldwide sales, up from $3 billion in 2013 to $13 billion in 2018, and then upward again to $21 billion before the end of the decade.

The rapid adoption has helped to drive down the cost of equipment — in turn, feeding new demand.

“You’re seeing a democratization of 3D printing technology,” Brand explains. “Online, you could probably find a very large number of companies selling 3D printers for as little as $300. That changes access, and the entire landscape of who’s using the technology.”

Printable materials are also expanding. Beyond plastics and polymers, nanocomposites, ceramics, and even metals like titanium and cobalt are emerging as options.

But there is undoubtedly room for improvement. Many users wait for the day when entry-level 3D printers are so advanced, it will be hard to differentiate a printed part from a moulded part.

Mattson suggests it’s only a matter of time.

“It’s still definitely growing,” he says. “There are more material options everyday, and it seems like the machines are getting better and better with resolution and surface finishes.

“I don’t think we’ve come close to seeing its limitations.”