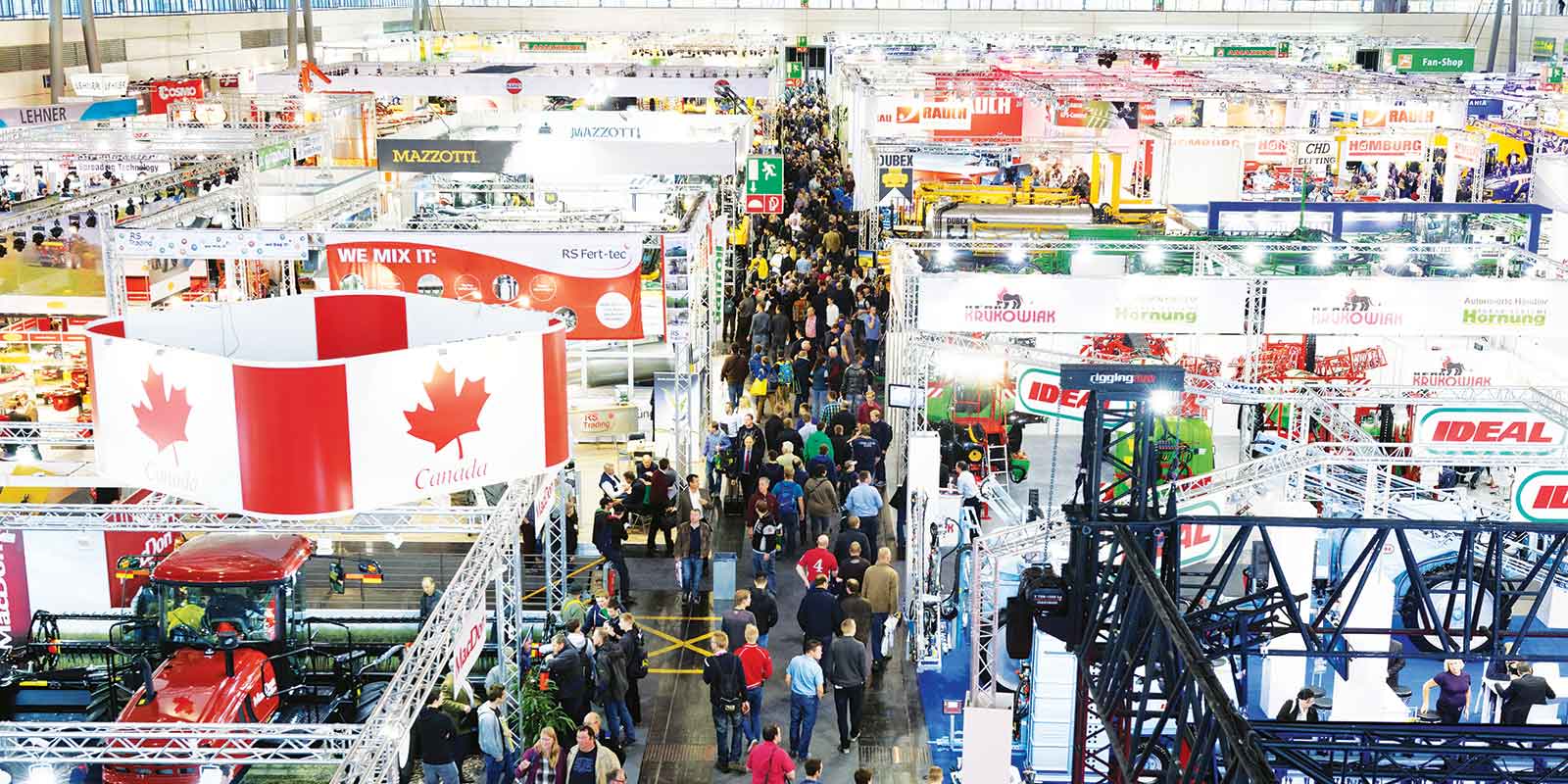 This year, the Saskatchewan Trade & Export Partnership (STEP) celebrates 20 years of operation. While manufacturing has figured prominently in the province’s 350 per cent export growth in that timeframe, the majority of the increase has come from trade in commodities.

But much has changed over those two decades. According to British novelist L.P. Hartley: “The past is a foreign country; they do things differently there.”

If we could visit the country called 1996, 20 years away, we would be able to see just how different economic development strategies were back in the day.

Leading into the 1990s, economic development was dominated by the big ‘D’ word — diversification. The overarching notion of diversification was to shift away from our dependence on resources.

A few years ago, I joined 30 experts in economics, government, and academia for The Hon. James A. Richardson Discovery Roundtables, to examine the role of economic diversification on the Prairies. The result was a report from the CanadaWest Foundation, deliciously titled, Who Cares About Baskets? We’ve got Eggs!: Diversification & Western Canada’s Economic Future. One key observation was that diversification in the 1990s was generally meant to be “the creation of provincial economies resembling that of Ontario.”

To this end, investment attraction strategies in the late 80s and 90s were largely focused on landing large-scale manufacturing facilities that were disassociated with our key sectors of the economy — a monumental task made even more difficult given limited labour pools and the fact that markets for the manufactured goods were located thousands of kilometres away. Not surprisingly, this approach was met with limited success.

Instead, the CanadaWest report suggested future growth and diversification efforts in Western Canada should be rooted in the region’s resource base. “Economic development strategies in the west should focus on expanding and developing industries that are grounded in natural resources,” it read, “or on cultivating new streams of products and services that have their origins in resource-based economic activity.”

Combined with programs to ensure local manufacturers are connected to propulsive sector supply chains, this is the new diversification strategy of today. This approach yields significant benefits when commodity prices are low and consequently provide cheaper feedstock for value-added processors or manufacturers. The important take-away for manufacturing now, and over the next two decades, is the incredible pan-sector opportunity this strategy provides, from forestry and mining to oil, gas, and — in particular — agriculture.

For years, agri-food exports have been driven by the sale of raw commodities. With growing populations and rising purchasing power in the middle class, the time is right to expand our value-added ag sector, and take advantage of an increasing demand for food, feed, fuel, and fibre.

In Saskatchewan, the food and beverage sector has already blossomed to become a $4.25 billion industry, which encompasses more than 300 processors and 5,000 employees, and accounts for about 22 per cent of the province’s total manufacturing and processing output. And we have an achievable plan to reach total revenue of $6 billion by 2020.

To reach this target here at home, and to achieve similar benchmarks in Alberta and Manitoba, governments must work together to capture economic value beyond primary production — by attracting investment, developing transportation infrastructure, promoting research and development, and creating new opportunities through export and business development support.

Pulse crops are a blueprint for what can be accomplished — a timely example as we celebrate the United Nations International Year of the Pulse. It wasn’t long ago very few pulse crops were grown on the Prairies. Today, Saskatchewan alone makes up more than half of global production, with a young (albeit, thriving) value-added cluster that has sprung new ventures selling consumer goods, bio-products, and nutritionally advanced feedstock all over the world.

As we move forward, STEP’s role will be to develop and promote international markets for the new products that can be created from pulses, cereals, oilseeds, and fruit grown right here in our backyard, ranging from food ingredients, healthy oils and antioxidants, to starches, alternate protein sources, and non-allergenic ingredients. In this effort, STEP, and all provincial trade promotion agencies, must employ the last pillar of the new diversification strategy — market diversification.

If you examine the customer list of most small and mid-size manufacturers, you will find the 80/20 rule holds true — that is, 80 per cent of their sales are from 20 per cent of their clients. This, too, applies for international markets. In 2015, 77 per cent of all Canadian exports were shipped to the United States. While the proportion of exports to the U.S. from the Prairies as a whole is similar, Saskatchewan has been able to diversify its markets such that only 54 per cent of its exports ship south of the border.

Export Development Canada Chief Economist Peter Hall noted that, “Saskatchewan has led the way in something we like to call trade diversification. About a quarter of all trade from Saskatchewan ends up in emerging markets.” Trade diversification, of course, decreases dependence on markets that can be impacted by economic stagnation, regional conflict, or protectionism — an important part of our regional growth strategy.

Without question, we have progressed exponentially over 20 years, and the opportunities over the next 20 are limitless. Just like some foreign countries, 1996 would be a nice place to visit, but I wouldn’t want to live there.

Chris Dekker is the president and CEO of the Saskatchewan Trade & Export Partnership.