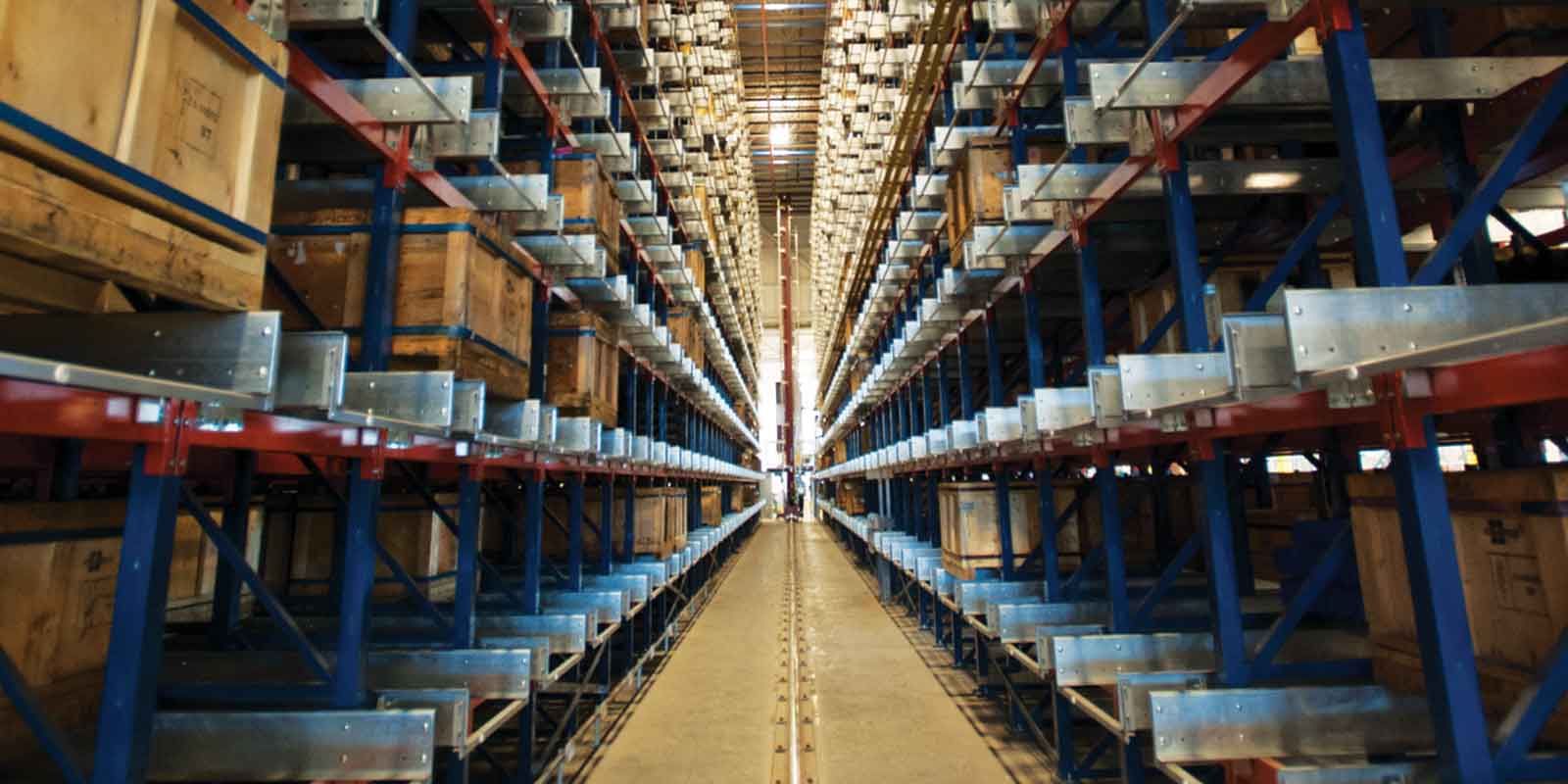 Amidst the commodities crash and one of the worst recessions on record, Alberta manufacturers have turned to their entrepreneurial instincts.

While CTV’s hit show Corner Gas is widely associated with small town Saskatchewan, its theme song these days could very well apply to the province’s westerly next-door neighbour: ‘You think there’s not a lot going on; but look closer, baby, you’re so wrong.’

Without question, Alberta’s economy has been hard hit. Weakened crude prices, which first dipped below $30 USD per barrel in January, compounded by one of the most devastating wildfires in Canadian history, have left oil producers and those who service the industry reeling.

And who can be the least bit surprised? At its peak, the sector churns out upwards of $30 billion worth of output annually — hardly a drop in the bucket by any standard.

But, if you look beyond the gloomy headlines and political bombast, innovation is beginning to reclaim centre stage. That’s not to say it ever left. Perhaps the rest of the country is simply taking notice.

“I chuckle when people maintain there is no innovation in Alberta,” says Marlon Leggott, chief manufacturing officer with Packers Plus Energy Services. “They just haven’t looked very far, or very hard. I think they’re looking for a sound bite instead of facts.”

Leggott points to the company’s pre-recession evolution as a case study.

A global leader in hydraulic fracturing, or fracking, Packers Plus has been around since 2000, and specializes in advanced technologies to enhance oil and gas production.

Once a well is drilled, isolation mechanisms are inserted into the open hole. The port — a tool used to remotely open the bore — is then inserted, allowing operators to pinpoint the precise area they would like to fracture the rock. This process is known as stage fracking.

When the business was young, Packers Plus could manufacture a handful of components per shift. Today, with facilities in both Calgary and Edmonton, its production capabilities exceed 15,000 units per month.

“One of the biggest changes for us was the introduction of automation,” recalls Leggott. “Using robotics, we have automated assembly, inspection, testing — you name it. We’ve transitioned to production lines that build volume, and maintain or exceed quality standards from the old way of doing things.

“Sure, we did it to meet a growing demand at the time; but, we also did it to so we could better manage our costs and service our customers when demand fluctuated.”

For Ken Chapman, a former executive director with the Oil Sands Developers Group and Edmonton Economic Development Corporation, it’s a philosophy he wishes more manufacturers had embraced during the ‘boom years.’

Yet, he acknowledges it wasn’t due to a lack of trying. In many companies, innovative ideas were aplenty — it took a recalibration of priorities, however, to bring those ideas to the forefront.

“Everything was just too big, and all change happens in the margins,” he says. “No one in the system had the time to talk to anyone else. There was churn as well — employees moving companies all the time. You’d start building out an idea, you’d get it going, and then you’d have to start from scratch all over again.”

The science of diversification

Oil and gas is not the only sector beating the innovation drums in Alberta.

Environmental technology, agriculture, bioscience, nanotechnology, and forestry are all seizing the provincial slowdown as a window to retool and invest in research and development.

Alberta Pacific Forest Industries, or AlPac, is a company doing just that.

The last major pulp mill to be built globally, AlPac has welcomed digitization as a disruptor, but not a job killer. Instead, they are adapting to a world that will use less and less paper.

“They’re starting to reinvent themselves by using the cellulose opposed to the lignin,” explains Chapman. “The lignin is what makes the paper products work. Cellulose, on the other hand, is the biological product you can use for everything from making artificial skin to plastics.

“They are looking at how they can take the forest and turn it into more of a chemical plant.”

Boreal (formerly Boreal Laser Inc.) is another manufacturer that has successfully transformed in years passed to address changing pressures in the marketplace.

The company originally began out of an Edmonton garage, serving the Canadian defence sector. When many of the research groups moved out east, however, the co-founders needed to explore new applications for their laser-based gas detection technology.

“Originally, we never thought of ourselves as a manufacturing company,” says Jim Bauer, Boreal’s vice president of mobile monitoring. “We were going to be a pure service provider. We were going to build equipment for ourselves and use it to provide measurements.”

Then, unexpectedly, they were approached by a refinery in California, which wanted a virtual ‘fence line’ monitor, installed around an operating unit to see if gases were coming in or out of the plant. The customer insisted on purchasing the technology outright; and, instantly, Boreal became a manufacturer.

“It became clear early the industry wanted something that was not a finicky laboratory instrument,” says Bauer. “It had to be something solid, that someone could throw in the back of a pickup truck, drive out to site, and take a measurement without needing a Ph.D. in laser physics to use it.”

Boreal laser detectors are now light and portable, roughly a foot-long in each direction. They measure the concentrations of several different types of dangerous gasses, including hydrogen fluoride, methane, ammonia, and carbon dioxide, and are sold in close to 50 different markets around the world.

“Every gas, when it’s hit with radiation, like light, vibrates and absorbs some of the energy at a specific frequency,” explains Bauer. “We tune the laser to that frequency and scan back and forth. When the beam encounters molecules of the gas, our detection technique can tell how much is absorbed and, subsequently, how much gas is present.”

The latest iteration of the former Alberta Research Council, Alberta Innovates (AI) is the government agency responsible for stimulating innovation in the province. It is currently consolidating four dedicated corporations — bio solutions, energy and environmental solutions, health solutions, and technology futures — under a single umbrella, focused on research and commercialization.

“Research and innovation are critical priorities for the province,” says AI CEO Pamela Valentine. “Great ideas and technologies created by Albertans need the best support system we can offer, as well as easier access to the full breadth of our services.”

Medical device manufacturing is an industry that has continued to flourish in Alberta under Valentine’s leadership. Piggybacking on the province’s commitment to supporting high-value specialty components, materials engineering, nanotechnology, and imaging, companies like MagnetTx and Applied Quantum Materials are revolutionizing healthcare delivery.

Chapman commends the work of AI, adding they are an integral part of a more macro cultural change that is still young.

The next phase, he says, is to go global.

“Edmonton is the third largest manufacturing centre in Canada, yet only 10 per cent of companies export. I’m optimistic we can advance that, but we need to think bigger. Diversification needs to be more than doing variations on a theme.”