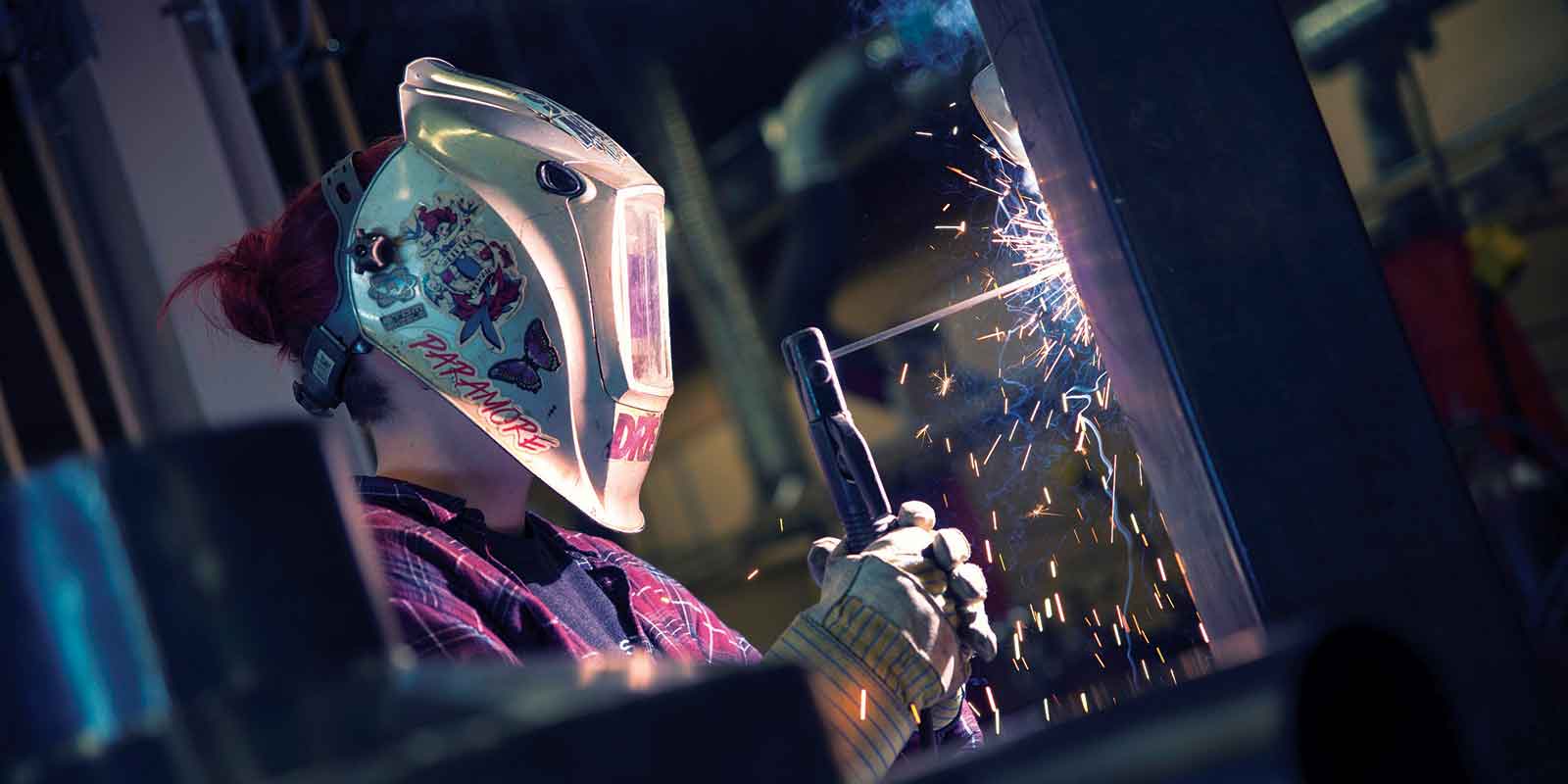 A quick update on the issues and policies impacting you.

While there are stalwart critics of the deal — many of whom have slammed the provision of a ‘negatives list,’ whereby provinces can outline protected exemptions on market access (worth noting it is a long list, too — comprising more than two-fifths of the final document) — business leaders nationwide have broadly welcomed the announcement, from the Canadian Federation of Independent Business to Canadian Manufacturers & Exporters.

Under the former regime, provinces declared what goods and services were eligible for interprovincial free trade. The CFTA, on the other hand, establishes free trade as the default position.

In addition to other structural revisions, this change will make it easier for companies to bid on contracts with governments outside the province or territory in which they are located. Without the modernization, the Comprehensive Economic and Trade Agreement with the European Union, slated for implementation later this year, would have allowed E.U.-block firms to be more competitive in the provincial procurement arena than companies from other Canadian provinces.

Come up with your own plan to adopt a carbon tax or Alberta’s will be imposed: That was the message federal policymakers delivered in May to provinces reluctant to introduce a carbon pricing regime.

Alberta’s model institutes a tax on emissions generated by the consumption of most types of commonly used fossil fuels, except for those on farms, and divvies the revenues through a mix of income-based rebates, spending in renewable energy and other green technologies, and a reduction in the small business tax. It was introduced in January at a price of $20 per tonne, and will increase to $30 per tonne in 2018. Ottawa is demanding a minimum price of $10 per tonne in 2018 and $50 per tonne by 2022.

This comes as an integral part of Prime Minister Justin Trudeau’s commitment to axe emissions to 30 per cent below 2005 levels — equivalent to taking every Canadian car off the road, twice.

Saskatchewan and Manitoba have refused to sign onto the climate framework. Saskatchewan Premier Brad Wall has even stated the Province would take the federal government to court should it attempt to enforce a levy.

There were few surprises in second-ever budget presented by Hon. Cameron Friesen as Manitoba’s minister of finance.

Following suit with many of his counterparts across the country, Cameron tweaked the province’s Research and Development Tax Credit, reducing the eligibility rate from 20 per cent to 15 per cent for eligible expenditures made after April 11.

The Manufacturing Investment Tax Credit, applied against eligible investments in machinery and equipment, was peeled back as well. The non-refundable portion of the credit dropped from two per cent down to one per cent. The eight per cent refundable portion, however, remained unchanged.

Despite tabling perhaps his least popular budget since taking office, Saskatchewan Premier Brad Wall lived up to his commitment to introduce North American’s first ‘patent box.’ Dubbed the Saskatchewan Commercial Innovation Incentive, the program puts in place a six per cent provincial corporate income tax rate to companies commercializing qualifying intellectual property in Saskatchewan for 10 years, and 15 years if the majority of the research and development (R&D) is conducted in the province. In response to repeated calls from industry (including from yours truly), eligibility will encompass IP definitions well beyond patents themselves.

In other notable moves, the budget increased the provincial sales tax from five to six per cent, rolled back both personal and corporate income tax rates by 0.5 per cent, and limited the total refundable and non-refundable R&D tax credits that can be claimed by any one corporation to $1 million per year.

For manufacturers, there is little in this year’s budget that begs much attention. Most significantly, the previously-announced Capital Investment Tax Credit (CITC) will roll out in 2017. This is a two-year program that provides a 10 per cent non-refundable tax credit on manufacturing and processing infrastructure, up to a maximum of $5 million. The CITC will have six competitive application intakes, with a total funding pool of $70 million.

Comparative to years past, the March 22 federal budget was, well, boring. Take that as you may — maybe it’s good, maybe it’s bad — but not much happened.

$950 million was earmarked over the next five years for innovation superclusters — advanced manufacturing and agri-food being two of those identified (although what exactly these superclusters will look like is set to be determined through a competitive process, which launched in late May).

Up to $50 million was set aside to kick-start Innovative Solutions Canada — a national procurement program to fund early-stage R&D, late-stage prototypes, and other private sector goods and services from Canadian innovators.

We’ll be getting a new national infrastructure bank, to review and organize major capital projects in a manner that will better leverage public dollars with major private and institutional investment.

More than $1.2 billion was directed toward the creation of a Strategic Innovation Fund, consolidating a patchwork of other sector-specific funding programs. Aerospace, automotive, clean technology, and agri-food investments are expected to receive specific priority.

The U.S. Department of Commerce began enforcing tariffs on softwood lumber imports from Canada on April 28, ranging from three per cent to 24 per cent, despite multiple international trade rulings against such a practice.

The last bilateral agreement expired in 2015, but required a full year’s grace period before the United States could embark on supplemental legal action.

According to Export Development Canada’s semi-annual forecast, despite the latest wave of protectionist and nationalistic rhetoric felt across the United States and parts of Europe, global growth is expected to jump from 3.5 per cent this year to 3.8 per cent in 2018 — slightly above the benchmark of 3.5 per cent gained over the past half-decade.

The report prompted EDC Chief Economist Peter Hall to ask — and answer — the same question many have been thinking since the election of U.S. President Donald Trump: “Is this the beginning of the end for globalization? That’s highly unlikely. The cost is massive, and everyone gets a bill in the mail. Remember, a wrecking ball doesn’t only swing one way — it swings back.”

The forecast predicts Canada’s energy sector will lead a national export rebound of 18 per cent this year alone, with additional growth of seven per cent in 2018.