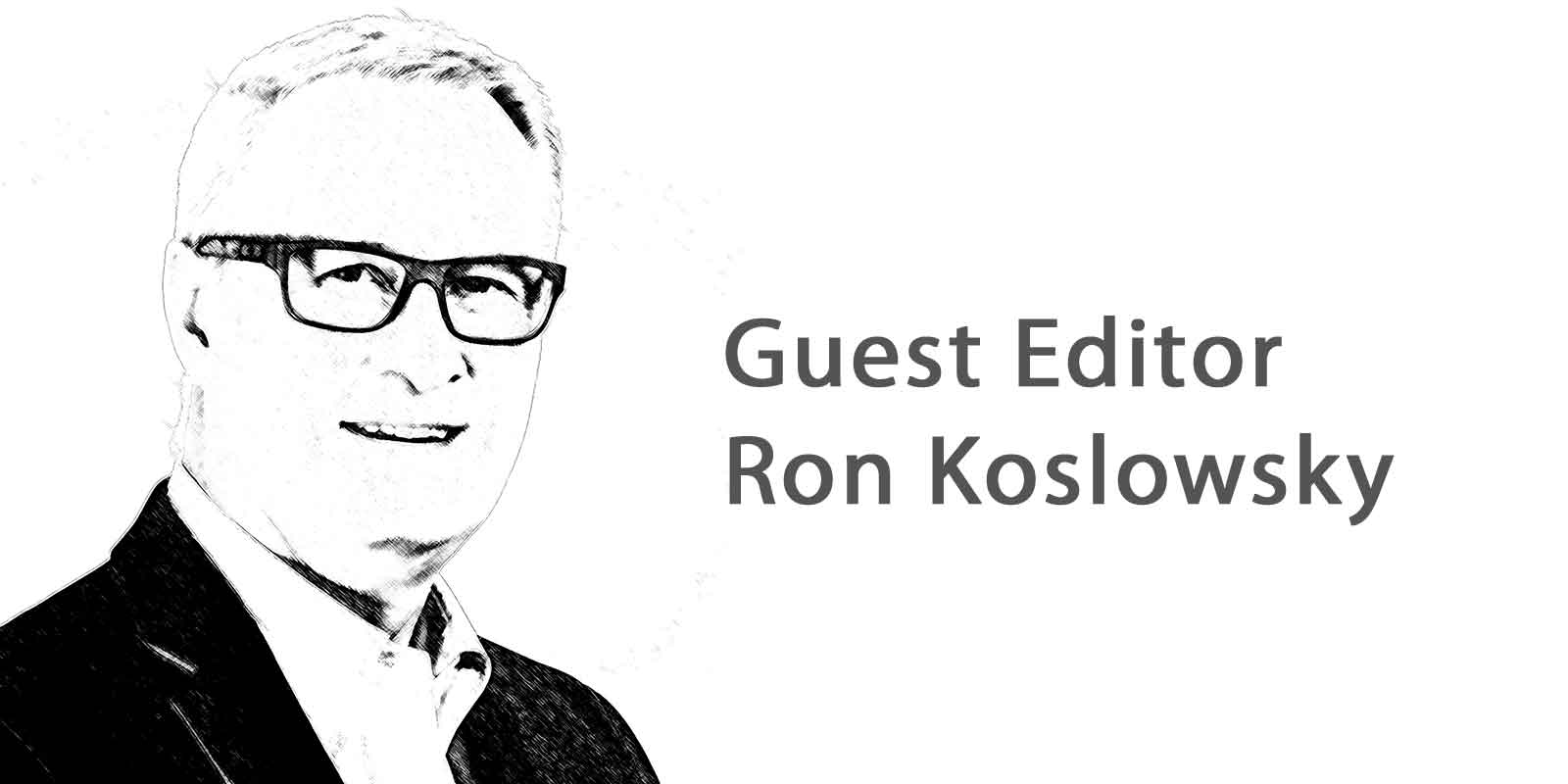 In December, my daughter in New York invited me to lunch with Ron Chernow, who has written bestselling and award-winning biographies of historical figures, and is perhaps best-known for his book, Hamilton, which served as the inspiration for the hit Broadway musical of the same title. I love history and had a fascinating discussion with Ron about how it tends to be “re-written” based on post-modern thinking and values.

This is happening all around us, including a mainstream revision of the reasons why we have unparalleled wealth today. The world in which manufacturers now find themselves has more opportunities than ever before, but also more challenges that can threaten their future. The foundational principles of a free and open society that, over the past 200 years, unleashed human potential and created a dramatic rise in the wealth and lifestyle of all people is coming under attack.

Some of the factors of our past success were: Open and freer trade, allowing markets to determine where money should be spent; fiscally responsible and limited government; and, individual personal freedom and property rights that created the incentives for economic development. Today, many people are ignorant of these factors and are actively undermining them.

Globalization, as an example, is condemned in many circles as detrimental. Instead, freer trade is viewed through the lens of protectionism, where any imports are seen as a negative without regard for solid economic evidence of the value — especially to those lower on the income scale.

The markets and private enterprises are often vilified and blamed for any perceived disadvantage or economic inequities. While the marketplace is sometimes a chaotic environment with frequent disruptive forces, it is by far the best way to ensure a nation best utilizes its human and natural resources for the benefit of all citizens. Central planning has proven woefully inadequate anywhere it has been tried.

Governments have assumed an ever-increasing control and influence — not just in creating and enforcing laws to protect people, but by entering into private business and personal arenas, distorting the effectiveness of the marketplace and creating barriers to development through a plethora of over-regulation and ‘programs’ for virtually every social issue.

In taking money from citizens and companies, and borrowing beyond revenue collected to expand said programs, they are sowing the seeds of a dramatic negative future harvest, where all of us will be required to suffer — citizens and businesses alike. The number of rising autocratic and populist governments preying on people’s ignorance and fears is evidence of a disturbing trend.

Personal freedom, for which earlier leaders such as John Locke risked their lives and reputations to fight for, are today being legislated or ostracized away by a politically correct collectivist groupthink that scorns individualism (which, in fact, was key to our economic development).

We have become a people who have moved from a balanced discussion on issues based on facts, science, and informed reason to extremists more concerned with who the messenger is. We live in a world of emotion, fear, and ‘fake facts’ based on internet-supported ‘information’ — often more someone’s viewpoint than fact.

Finally, we have a growing worry about the equality of income and wealth (which can only be accomplished through coercive redistribution and the proven related negative impact on the wealth of all). What was foundational to success was equality of freedom and equal rights to pursue individual goals and opportunities. Not everyone is born equal or will have equal wealth. Envy would rather have all people poorer than seeing some people succeeding dramatically.

People forget that it is not a ‘zero sum’ situation where the only way people can become rich is at the expense of others. Show me a country where poor people are better off through robbing the rich.

It’s important to remember that manufacturers compete globally, and their ability to do so successfully depends on both their company and the system through which they manufacture.

This means having an education system that prepares youth for the competitive world today and is willing to embrace changes to a century-old model. It means governments need to reconsider running many aspects of our society, such as healthcare and other societal needs, through partnership with the private sector, not-for-profits, or foundations that, in most cases, can be more effective and less costly. Regulations must be reviewed to be smart, efficient, and outcomes-based, overcoming resistance to change by supposed safety or environmental concerns masking either extreme naivety or the protectionism of special interest groups.

Manufacturers must do their part as well. Trade deals with other countries must be followed up with aggressive export plans, investment in advanced manufacturing technologies and systems, development of employees and of new products, along with embracing productivity improvements. And, sustainability and safety must be understood as an opportunity for enhanced profit opposed to cost.

If we want to see a future where people are truly free and can enjoy an unparalleled standard of living, we need to understand the principles and values that were discovered in the past and boldly speak for these against others who — through populism, envy, and emotion — are seeking to destroy what has been built.

History repeatedly shows that once successful nations forget what brought peace and wealth, only to abandon those principles and values, the result is inevitable demise. We owe it to our descendants to learn from history.