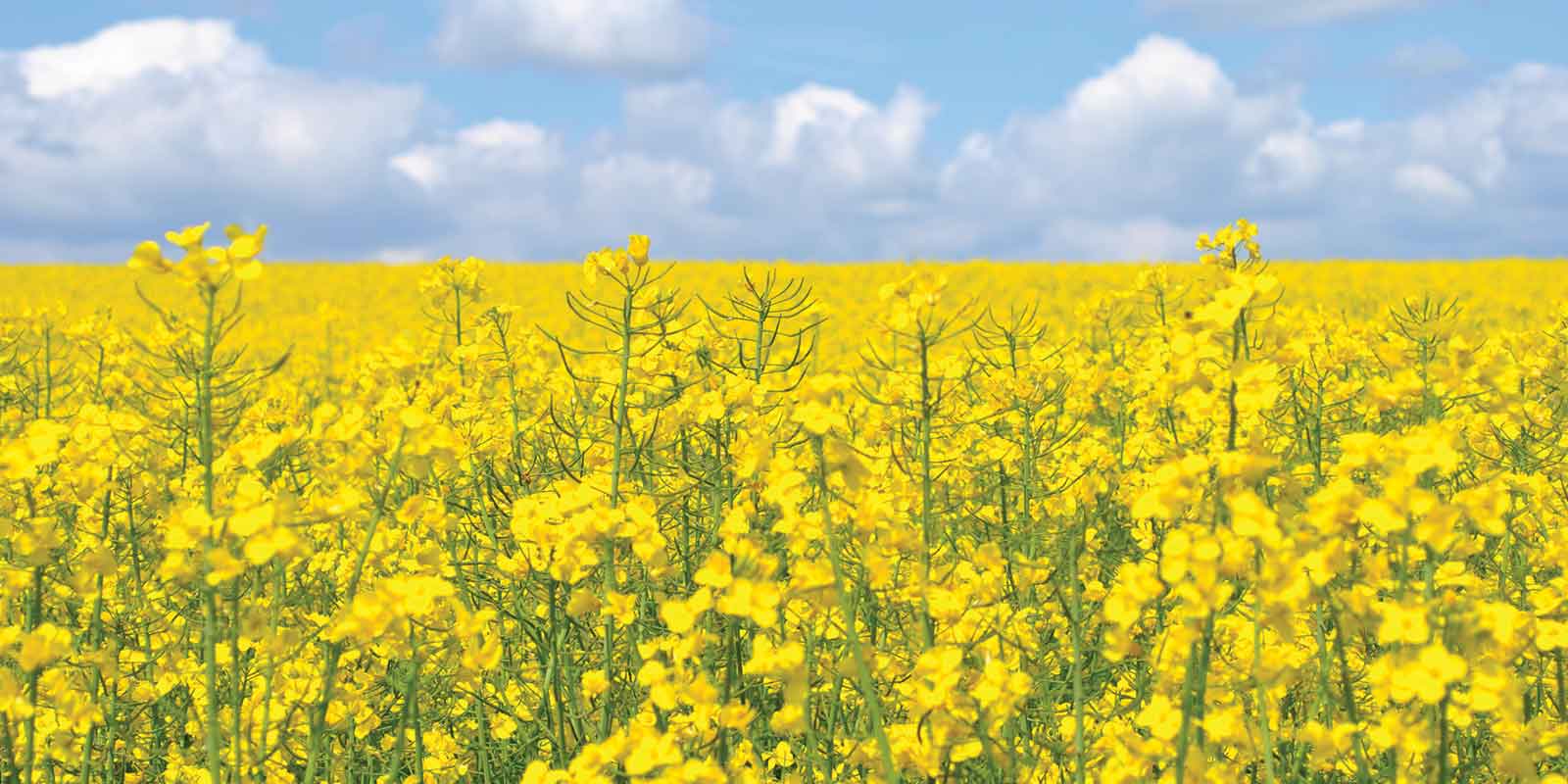 There is a good chance that, before now, you haven’t heard of POS Bio-Sciences. Like many Prairie manufacturers, we are better known internationally than we are here in our own backyard.

That being said, we shouldn’t be complete strangers. We have probably developed ingredients for the food you eat, and have created new opportunities for the crops that generate income for your friends or family.

Take, for example, canola oil, which POS played a key role in introducing commercial processing methods for more than three decades ago. The widespread adoption of this crop, innovated by Canadian seed breeders, has transformed the Western Canadian economy, the lives of farmers, and agricultural communities coast-to-coast.

The technical work we do is highly complex. In the simplest terms, we take biological materials and, from them, produce specialized ingredients that can be produced at the commercial level — for use in food, nutraceuticals, pharmaceuticals, medical goods, cosmetics, and other industrial applications. Start-ups and multinationals alike flock to Saskatoon to collaborate with our research scientists and scale-up their manufacturing efforts in our processing facilities.

It would be fair to say we are at the tip of the spear in the global quest to grow value-added sectors of the economy. And there is reason for Canada — and the Canadian Prairies — to be leading that charge.

When I look out onto the proverbial horizon, there are three macro trends stoking a sense of urgency.

One, the rise of globalization has meant we are not as insulated to crops grown elsewhere as we may once have been. If we want to lever influence on the value of our crops and how they’re competing in the global marketplace, it is important we retain some of the value-added know-how near the source. The more we can do with a crop, the more it’s worth.

Two, bulk transportation and fuel costs continue to track upward. Given our dependency on agriculture for our livelihoods, we are financially far better off shipping lower volumes of higher value product than we would be dropping our raw commodities into a railcar and sending them off to port.

And, three, consumers themselves are changing. The advancement of the middle class in places like Brazil, India, and China is giving birth to a new understanding of and demand for enhanced nutrition. In the early 1990s, many Asian countries wanted only our whole crops. Today, they want specific extracted fractions and ingredients.

Closer to home, millennials are also revolutionizing how we eat. If you are of the baby boomer generation, you probably took health as a subject in school. Now, your kids are learning health, wellness, nutrition, and sustainability as a holistic system. That perspective has an upstream impact on the food we produce and how we produce it.

These shifts have already had profound implications on our own business.

Just this summer, POS announced its first spin-off company — Algarithm Ingredients Inc. — to manufacture DHA ingredients, such as powders and emulsions, out of algal oil (oil extracted from algae).

DHA, or docosahexaenoic acid, is an omega-3 fatty acid that has been linked to improved cognitive function, heart health, and eyesight. The main sources of DHA are from fish and microalgae (algae), and in the case of algae, the oil is extracted using chemical solvents, spurring the apprehension of many eco-conscious consumers. In response to these concerns, we were able to design an innovative water-based extraction technique to produce a vegetarian-class product, with better taste and diminished odour.

Granted, alga is not exactly on the same plateau in Western Canada as wheat or peas or canola; but, it is a prime illustration of how we need to start looking for value in places it has been previously overlooked.

POS has doubled-down on its strategy to become more globally connected, too. In the past year, we’ve acquired a facility in Illinois, established a joint venture in Sri Lanka, and have expanded our team of internationally-trained experts, who cumulatively speak 14 different languages. These are resource-intensive, albeit necessary, investments for a company that does business in excess of 50 countries.

The thing about change is it is both inevitable and continuous. If the Prairies are going to champion value-added processing over the next decade, we must be nimble and quick to seize on opportunity. Part of our success will stem from accelerating commercialization outcomes and embracing vertical integration.

Saskatchewan, and — by extension — Western Canada, has long been a powerhouse in the development and adaptation of crops. In the 80s and 90s, we became exceptional at seed breeding for plant disease, climate, and efficiency at the farm level, which led to higher yields and superior resiliency. This has laid the foundation for the engineering of higher protein and oil contents in our crops, as well as other preferred traits that are resulting in greater options for what processors can extract, modify, or purify from the plant.

Not long ago, crop engineering was a function all its own. Food scientists, nutritionists, and processors are now working together to plan for the next crop varieties to develop. There’s even a medical food industry beginning to emerge in North America, rooted in this amalgamation.

Our vision for where we need to go is not far-fetched. Others are sharing in it, whether we see it or not. Earlier this year, French conglomerate, Roquette, announced plans to construct the world’s largest pea processing plant — a $400 million investment and significant boost to the local economy — in Portage la Prairie, Manitoba, building off a burgeoning demand for plant protein. And I can tell you other food giants are taking a very close look at what our region has to offer.

Western Canada’s position in the market has not changed: We still produce what the planet needs, and, geographically, are ideally positioned to do so.

Those needs may be different than 30, 20, or 10 years ago; yet, our core competency — innovation — remains our best value-adding asset. Let’s capitalize on it, together.

Dr. Rick Green is the vice president of technology for POS Bio-Sciences, headquartered in Saskatoon, Saskatchewan.