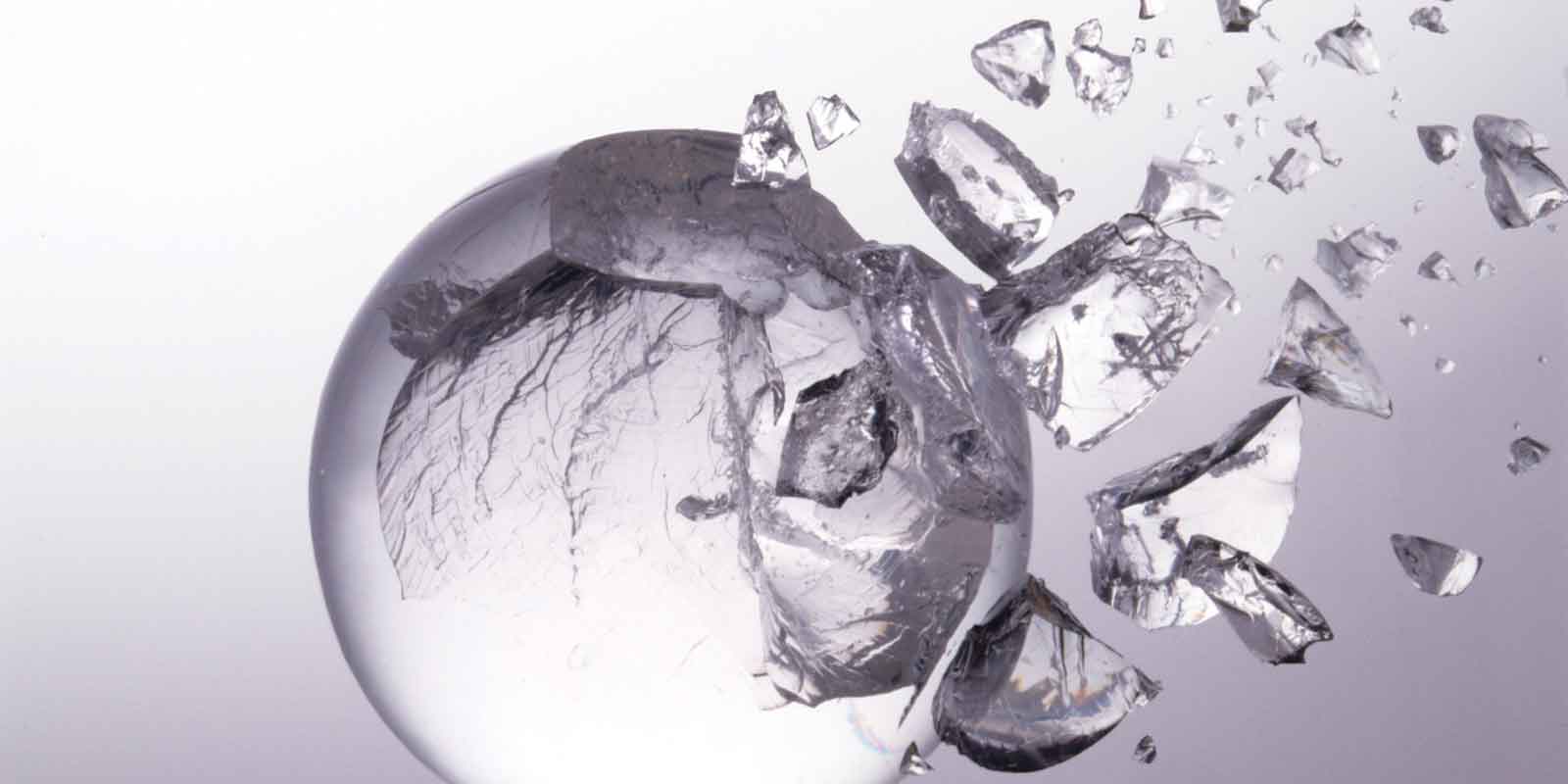 The beginning of a new year: It’s the time when economists and other clairvoyants dust off their crystal balls and pronounce what they see lying ahead for business. You should excuse them this go-round if their forecasts are a little less confident than usual. There are fewer certainties and a lot more risks that need to be considered. 2018 will indeed be a challenging year.

The world is out of joint. That may not exactly be news in today’s Trumpean Twitterverse; but, the very fact that it’s not emphasizes how uncertain and risky things actually are. A tweet can bring on a sea change in popular opinion. No less so in the world of business where markets, manufacturers, and supply chains are facing far greater political volatility and more rapidly shifting expectations on the part of customers and stakeholders than ever before — all on top of the more usual but still highly risky disruptions caused by economic and technological change.

‘Business as usual’ in the sense of steady-state growth has been a meaningless phrase for some time now. Today, manufacturers need to manage risk and adapt to change on an almost 24/7 basis. And, in 2018, it looks like the business environment in Canada will be shaped by even more disruption and change than usual.

Just when everything seemed to be going so well! Prairie manufacturers finished off 2017 on a roll. Sales were up by more than nine per cent on the year, regaining a lot of ground lost since the collapse of oil prices in 2014. In fact, sales growth for Manitoba, Saskatchewan, and Alberta was collectively more than double Canada’s national average.

The picture for 2018 may not be as bright. As a good engineering friend of mine likes to say: There are a lot of vectors flying around out there. Some of them are positive. Oil prices are firming up. Keystone has its go-ahead. The U.S. economy is strengthening. And, industry is spending more on machinery and equipment. But, there are some very daunting changes afoot as well. Here are just a few to take into account:

Regardless of the outcome of NAFTA negotiations, our economic relationship with the United States is bound to become more challenging. I’m still optimistic that an agreement can be reached. But, it will require some major concessions on the part of Canada and Mexico.

It is bizarre that, in spite of united opposition from business groups, the Trump administration seems so determined to disrupt the supply chains that have developed across North America over the past 25 years.

There are lots of things that can be improved in NAFTA; few of them are on the president’s agenda. From higher content requirements to restrictions on procurement to the elimination of impartial dispute settlement procedures, the U.S. administration seems intent on closing off access to the American market in a vain effort to make U.S. manufacturers more competitive. The opposite is more likely to be true. It is bound to become more difficult and more expensive to do business in North America. The political uncertainty itself will be enough to chill investment and force companies to reassess their supply chains. Canadian manufacturers must be pretty damn good to keep their customers happy.

Business taxes are going down south of the 49th. Canadian manufacturers thought they had a good deal with a 25 per cent average corporate tax rate and accelerated depreciation. The 20 per cent tax rate and immediate capital write-offs that are part of U.S. tax reform will blow Canada’s competitive advantage out of the water. It will become a lot more attractive for businesses to invest in the United States.

Unless our governments respond, Canada’s manufacturing sector stands to lose more product development and production mandates with impacts reverberating throughout the supply chain.

The Bank of Canada (BoC) and other central banks are tightening credit conditions. Higher interest rates will slow consumer spending and further deflate housing demand as households spend more of their income servicing their debt. The risk is that the very high level of mortgage and consumer debt in Canada may become unsustainable if interest rates rise too far. Just how far is too far is the critical question.

It takes some time before interest rate changes affect the economy. BoC Governor Poloz has a very fine balancing act to pull off. One step too far could spark a major correction in asset markets and seriously weaken our already shaky domestic economy.  The prospect of higher rates in Canada may strengthen the Canadian dollar as well. Manufacturers can’t count on the currency to shield them against political or economic risk next year.

One near-certainty is that the regulatory costs of doing business will continue to go up. The government response to more vocal populist pressures will be to regulate more. Whether in the field of product or project approvals, oversight of working conditions, action to mitigate climate change and other risks to the environment, or requirements to consult more with local communities, government expectations and regulations dictating how companies should operate are becoming more stringent. Compliance costs are rapidly rising as a result.

Perhaps the most disruptive changes for Prairie manufacturers in 2018 will come from the more widespread adoption of digital technologies by customers and competitors. A recent survey of U.S. manufacturers found that 84 per cent of CEOs expect the ‘Internet of Things’ will have a significant positive impact on their business over the next five years.

Manufacturers are embedding smart technologies in both products and processes. More than four-fifths of the CEOs surveyed expect digital technologies to lead to major improvements in efficiency, agility, product development, manufacturing, and delivery times. Over half also say that digitization will enable them to generate new revenues as a result of greater customization, the commercialization of new products with embedded intelligence, or the development of new data-based solutions and services.

Digitization will change supply chains by making them more productive and more efficient. But, it will also create more demanding expectations on the part of customers and more compelling value that can be offered by competitors. Failure to keep up will knock manufacturers out of supply chains altogether.

Prairie manufacturers need to keep pace. The flexibility and productivity improvements that digital and other technologies allow are one way of mitigating the risks of a highly changeable business environment. The productive deployment of digital technologies, however, will require companies to think differently about how they make money, how they are organized, and how they compete for the talent they require to deploy and manage new technologies successfully.

That may be the biggest challenge of all in 2018.