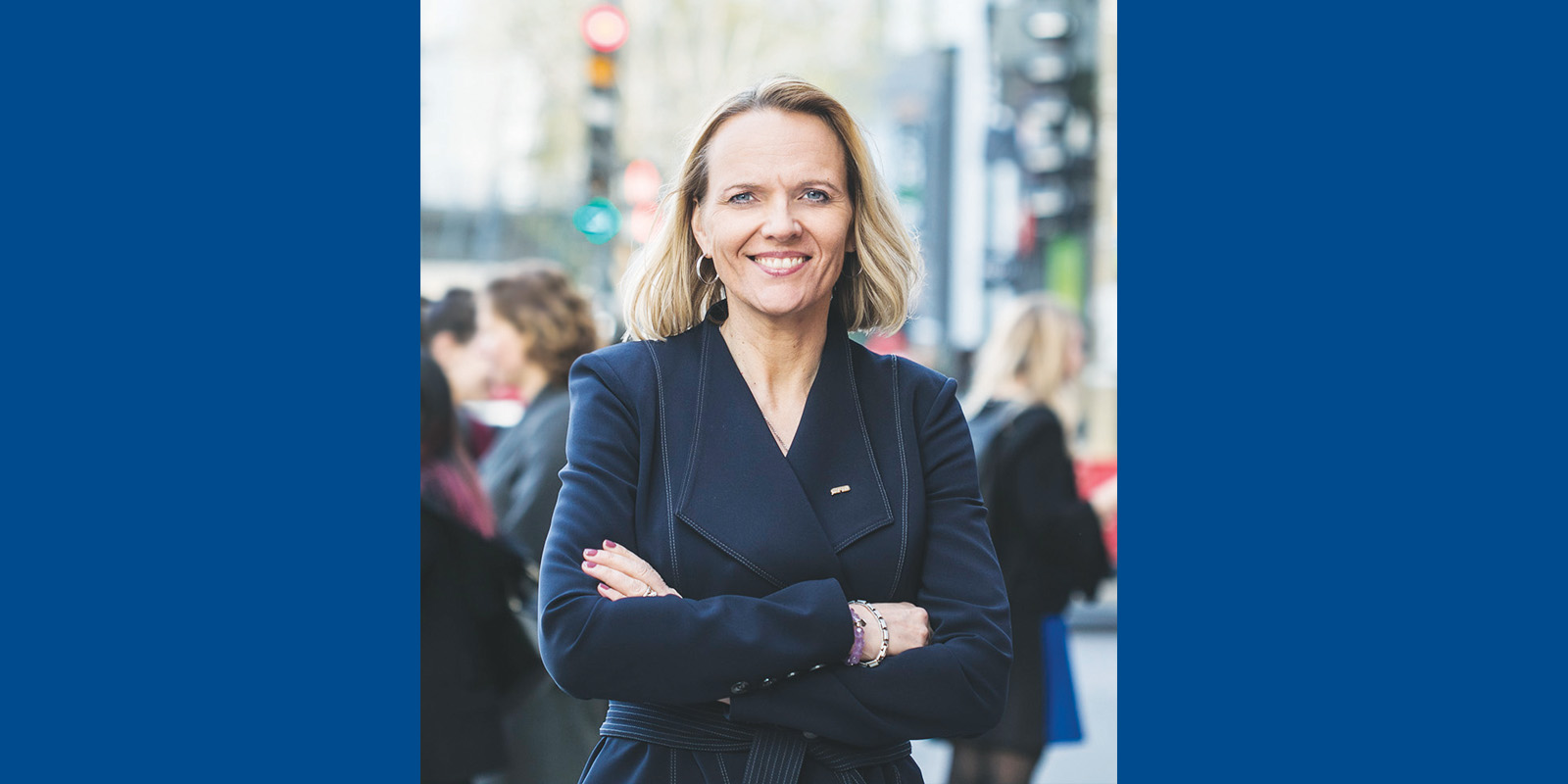 There has been much debate over the last several years about carbon taxes in Canada — how expensive they are, how effective they would be, and how they would hinder competitiveness and economic growth. Despite concerns from many business owners, the federal government has been adamant that every province must put a price on carbon, regardless of what investments they have made in clean energy or plans they have to reduce emissions.

We now know the details of the federal government’s carbon tax plan, and it’s clear that business owners’ concerns have been ignored.

The federal government announced its carbon pricing backstop plan on October 23, for the provinces without a price on carbon of their own — Saskatchewan, Manitoba, Ontario, and New Brunswick. This new plan includes a costly carbon tax, which is set to begin in April 2019 and increase each year until 2022. These provinces will have a carbon tax of $20 per tonne of CO2 emissions, which will increase by $10 every year to $50 per tonne in 2022.

The carbon tax will be applied to a wide range of fossil fuels, including gasoline, diesel, natural gas, and propane. The costs will be significant for those businesses reliant on fossil fuels, with this tax adding roughly 11 cents per litre to the cost of gasoline in 2022.

Important industries like manufacturing, transportation, and construction will be among the hardest hit. This tax will add nearly $575 each year for every vehicle using 100 litres of fuel per week. The cost of diesel will be higher still, and the price of natural gas for heating will see a dramatic increase. To paint a picture of the impact, an example was recently provided by a small Saskatchewan trucking company that will see its diesel costs increase by more than $500,000 a year when the pricing plan is fully implemented.

While there will be some offsets for farmers for the direct costs, we all know producers will still face many indirect cost increases.

While the carbon tax debate rages on, one thing that is not debatable about the new plan is that much of the bill will be paid by small businesses.

Of the revenues collected, 90 per cent will be returned to residents through rebates, regardless of their individual emissions. The remaining 10 per cent of the revenues would be used to fund programs and additional relief measures for small businesses and other groups, such as universities, hospitals, schools, and municipalities.

Large emitters deemed to be in a ‘high competitive risk’ category by the government will have their emission rules eased so they are allowed to emit more CO2.

So, the federal government will unfairly hand disproportionate rebates to residents, while exempting some big emitters. Small businesses will be left holding the carbon tax bag, getting back only a small fraction of their tax bill, and are expected to pass down the costs to customers.

It is alarming that the federal government expects businesses to simply pass these significant cost increases on to customers. New research by the Canadian Federation of Independent Business (CFIB) debunks this important assumption.

Of course, these results should be expected. This new plan will not only increase business’ overall costs, but likely endanger their competitiveness as well. This is particularly true for those industries that are trade-dependent, such as manufacturing. This sector will be hit even harder, as the United States is not implementing a carbon tax policy of its own. In fact, another recent CFIB survey found the majority of Manitoba and Saskatchewan small business owners (77 per cent and 73 per cent, respectively) said that a federally imposed carbon tax will make their business less competitive.

New research from the University of Regina found that a carbon tax of $50 per tonne of CO2 emissions could carry a $16 billion price tag in Saskatchewan alone by 2030, reducing GDP by 2.43 per cent annually, while doing virtually nothing to reduce the province’s emissions.

To make matters worse, there is another hugely expensive federal tax increase beginning in 2019.

Beginning in January 2019, Canada Pension Plan (CPP) premiums for both employees and employers will increase each year for the next five years. This will see businesses paying more in labour costs: For an employee earning $55,900, the business must contribute an additional $524 to CPP premiums annually in 2023.

The bottom line is that small business owners cannot afford the combined costs of five years of CPP increases and four years of costly federal carbon tax increases, both starting in 2019.

Too often, governments immediately turn to increased regulations, taxes, and fees to solve a problem. Climate change and personal savings don’t seem to be the exceptions.

Small businesses support measures that protect the environment, but with consumers getting rebates and some large emitters getting exemptions, it is unfair to expect small firms to shoulder the bulk of this new tax.

That’s why we’re urging business owners to join the fight in telling the federal government to find better ways to reduce emissions that won’t negatively affect small businesses and the economy. The federal government already picked a fight with business owners with the small business tax changes in 2017. Unfortunately, it looks like there will be another big fight over carbon taxes.

Marilyn Braun-Pollon is vice president, prairie and agri-business, with the Canadian Federation of Independent Business.