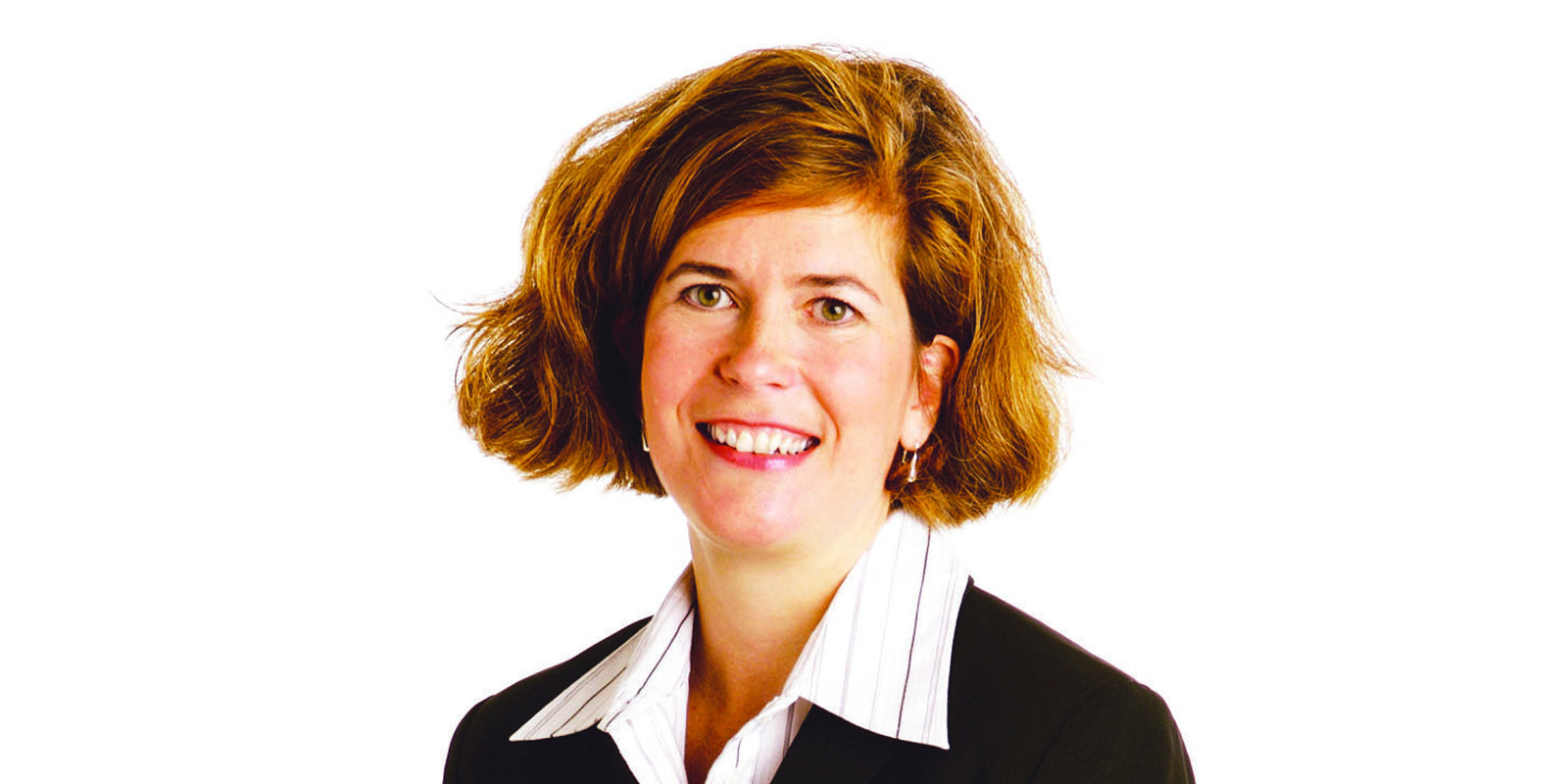 In September of this year, I took on a new role as the CEO of the Women’s Enterprise Organizations of Canada (WEOC). Established in 2011 by the CEOs of organizations that support women entrepreneurs, WEOC is dedicated to the success of women business owners across the country. Until this year, it had been run on a volunteer basis by the inspired women who form the board. In April 2019, funding from the Women Entrepreneurship Strategy enabled the board to formalize the organization with the establishment of a national office.

Assuming the role of CEO and establishing a fully staffed national office has been a big undertaking and there have been plenty of moments of self-doubt; of wondering what I had let myself in for by leaving a very comfortable position to take on something so new and as unformed as an entrepreneurial start up.

As I searched for inspiration to write this article, I naturally went to the internet and Googled ‘leadership’. There were countless links ranging from key characteristics of successful leaders and things that successful leaders do every day, to quotes about leadership and research papers that explored leadership in-depth. Simply defined, leadership is the ability to motivate a group to act in order to achieve a common goal. What I’m learning is there is nothing simple about leadership.

I have been very inspired by the women entrepreneurs I have met over the past 17 years. There have been retailers, service providers and makers of countless products who have taken a nugget of an idea and transformed it into a viable, successful business. Would they think of themselves as leaders? Likely not. In their humility, the makers wouldn’t even say they were manufacturing because that would seem like self-aggrandizement. Many would simply say they saw an opportunity in the marketplace and capitalized on it. According to author and leadership expert Leroy Eimes, “A leader is one who sees more than others see, who sees farther than others see and who sees before others see.”

Over the summer of 2019, I spent Thursday evenings with a group of amazing women, each of whom was exploring leadership in her own context. Under the guidance of Jennifer Kozyniak, founder of Step-In Counselling and Consulting and based on the work of Brené Brown whose research focuses on authentic leadership, we pushed ourselves to embrace our discomfort with leadership in our personal and professional lives. It was a subtle yet powerful process as we peeled back layers to examine our own biases and preconceived ideas. It has been three months since our last session and I am still thinking about the insight we gained.

One of the early group discussions concerned a popular quote by Theodore Roosevelt who said, “It is not the critic who counts; not the man who points out how the strong man stumbles, or where the doer of deeds could have done them better. The credit belongs to the man who is actually in the arena, whose face is marred by dust and sweat and blood; who strives valiantly; who errs, who comes short again and again, who spends himself in a worthy cause; who at best knows in the end high achievement and who at worst, if he fails, at least fails while daring greatly, so that his place shall never be with those cold and timid souls who neither know victory nor defeat.”

It is easy to comment from the sidelines about what we think should or shouldn’t be done in a particular situation, to second guess the decisions of others. But when push comes to shove, could we/would we do something differently? That is why I pursued the role with WEOC. I am past the halfway point in my career and I knew I needed a challenge before sailing off into the retirement sunset; to know that previous leaders hadn’t created a follower, but another leader.

The opportunity to take on leadership roles can come in different forms at every stage of our lives. The key is not to turn away from responsibility, but to embrace the chance to develop capacity and capability. One of my most valuable leadership lessons came in my role at the Women’s Enterprise Centre of Manitoba, where I lead the team on the delivery of SHEday. This leadership event for women drew 1,500 participants in 2019, and involved a large contingent of speakers, staff and volunteers. The lessons learned, some good and some difficult, led to the development of a stronger foundation on which to become a leader in a larger context.

There isn’t one course, one website or one book that tells you everything you need to know about leadership. For me it has been a process of watching amazing people around me, many of whom are women entrepreneurs, who consistently demonstrate common characteristics:

As they say, if it was easy, everyone would do it. Yet most of us lead in one way or another. From formal work relationships to children playing in a schoolyard and wise words shared with a friend, lessons in leadership are all around us. There is no one right way to lead; leadership comes in all styles and sizes and is often entirely situational; it is a journey of discovery. I hope I am able to take the many lessons gained over the years to find my niche and honour the leaders who have paved the way.

Alison Kirkland is Chief Executive Officer of Women’s Enterprise Organizations of Canada (WEOC), a centralized national organization the supports and promotes women’s enterprise organizations across Canada. Alison has worked with women entrepreneurs across Manitoba and Canada for nearly 20 years, and is an APEC-BIZ Certified Small Business Counsellor.