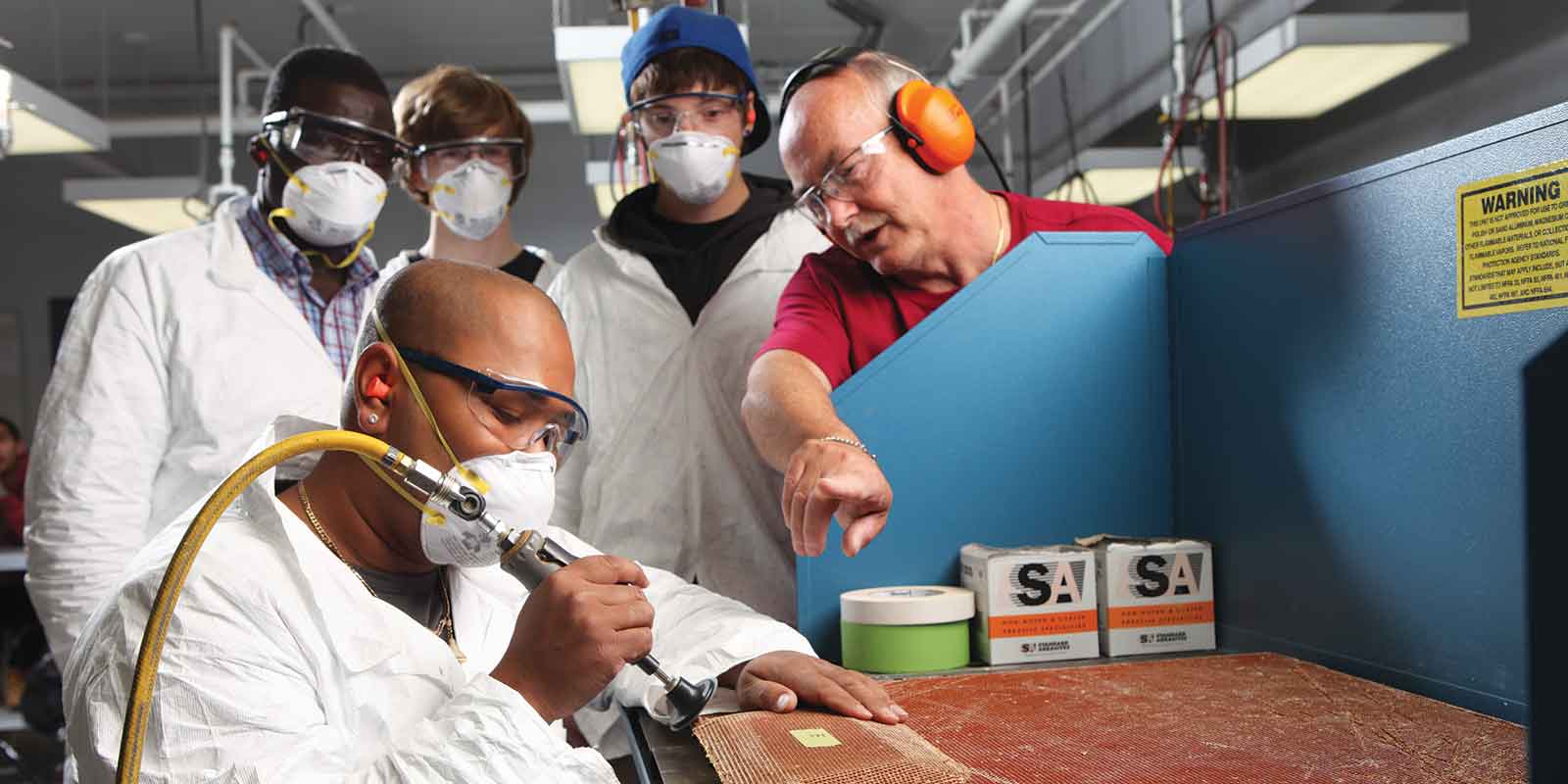 Sure, there are some smoky clouds over the Prairies these days. As Confucius put it, however: “The greatest glory is not in never failing, but in rising every time we fall.”

Count me in as one observer who believes the future for Prairie manufacturers has never been brighter — even though the challenges to come will be greater.

I have been travelling across Western Canada for close to 40 years now, and can tell you first-hand that manufacturers here are uniquely equipped with the adaptability and focus on value that others lack to succeed in the global marketplace.

When the early lean manufacturing consortia movement began circa 2000, Manitoba, Saskatchewan, and Alberta led the rest of the country. Their natural organic collaboration brought together manufacturers (many of whom competed with one another) seeking excellence in continuous improvement, practical innovation, agility, and — ultimately — productivity. These are the same attributes needed to greet the future.

Lurking throughout this three-province patchwork is a growing awareness of the power of lean thinking and the implementation of its philosophies. Lean remains the world’s most powerful driver of change in manufacturing.

And it’s worth remembering how it all evolved. From 15th century Italian shipbuilders, who achieved unheard-of construction rates of ‘a galley a day’ to 1914 in Michigan, where Ford’s ‘flow manufacturing’ concept transformed the industry we know and love. Toyota, of course, then seized upon that same model in 1950, avoiding bankruptcy and becoming an icon for lean around the world.

It is a practice often mischaracterized as unique to Japanese culture; yet, there is nothing more North American than lean.

The Prairies began embracing lean more universally in the 1990s, giving way to many success stories like Brandt Engineered Products in Regina, which has earned a reputation for out-thinking and out-performing their competitors.

We can all take pride in the achievements of Manitoba’s New Flyer Industries, Alberta’s NovAtel, as well as smaller shops like Combine World — a dozen-or-so-person operation east of Saskatoon, whose leadership team is frequently invited to events around the globe to speak about its experiences in lean.

In 2015, the Prairies were home to the largest lean conference in Canada, in Winnipeg, igniting exchanges from many Canadian consortiums. Today, their pioneering spirit has led to consortiums in healthcare and government, emerging from manufacturing floors.

Saskatchewan, for example, has become a world leader in the deployment of lean in healthcare, and other groups like the Winnipeg Police Service are using lean to fundamentally improve how they serve the community.

Lean is all about reducing waste, while adding value for the customer. That approach is, in no way, exclusive to manufacturers alone.

Whether you look up to the teachings of Leonardo da Vinci or Yoda, our future will be perennially filled with urgency. New priorities, new ideas will be front and centre. Winning will be about how well you sustain the flow of value to your customers.

We have all faced intense competition in the past. But the scale of the coming competition is something else. Look no further than the Comprehensive Economic and Trade Agreement between Canada and the European Union, or the ongoing Trans-Pacific Partnership negotiations.

Some will thrive. Some will not. The time to start this ‘big picture thinking’ is now.

But thinking is just one part of the equation. The real work is in building upon the vision — in lean terms: the desired future state — that will need to be laser-focused on the chosen customer. It will be collaborative and innovative thinking that aligns a company’s people, processes, and technologies to win.

Prairie manufacturers have inherited that collaborative spirit from their agricultural ancestors.

Farmers come together to help each other solve just about any problem. It’s in their blood. I remember, from my childhood, carrying honey pails of cold water to threshers feeding sheaves into the big, White threshing machine. And when we were done, we headed good-naturedly to the next farm up the road.

It was simplistic, pure collaboration in action.

The emergence of this very magazine is a sign that our competitive infrastructure is strengthening. We know, after all, communication is an accelerant that makes a difference in ideation.

The network of consortia and lean training programs on the Prairies is blossoming as well.

Take advantage of the tools and supports that are out there. Go on a plant tour. Take a course. Connect with other manufacturers that have successfully started along their lean journeys. Plan to attend the 2016 AME Lean Conference in Dallas — the largest of its kind in the world.

Know, when you take that first step, you are not alone.

We are all in this together.

Dave Hogg is one of Canada’s premier thought leaders on lean manufacturing, and is editor of the Accelerate the Journey newsletter — a free e-newsletter delivered across North America each month. Register to receive your copy at http://www.acceleratethejourney.com.