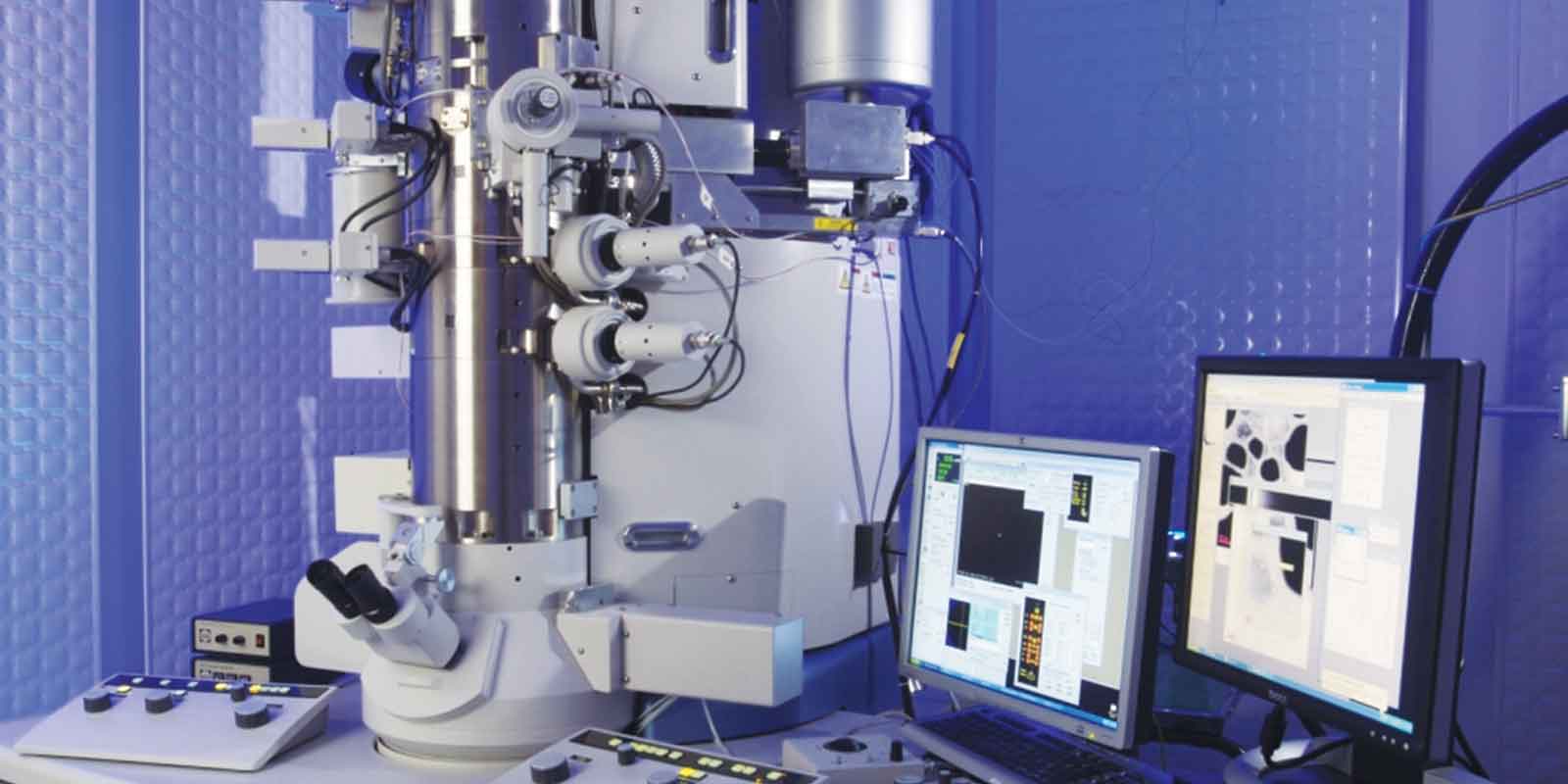 Nan·o·tech·nol·o·gy (noun):  Science, engineering, and technology executed at the nanoscale — equivalent to one billionth of one metre.

Manufacturers like to think big. In today’s competitive global economy, it’s a prerequisite to success. But many experts, like Andrew Myles with the National Research Council, are encouraging companies to set their sights much ‘smaller’ — to the nanoscale, to be exact.

Although nanotechnology is not exclusive to any one sector, Myles believes manufacturers stand at the forefront of the opportunity. Coatings, for example, represent one area where the possibilities may be revolutionary.

“The goal in creating a coating is to use the least amount of material to cover the most area,” he says. “If you want to cover a floor with rock, you can either do it with giant boulders or tiny pieces of sand. Through the use of nanotechnology, you can utilize a process that breaks the rock down into smaller particles, which can then be used to more accurately fill in the spaces.”

Food packaging is another application where industry is taking notice.

Many companies in the marketplace today use high barrier films that trap certain gases while excreting others. Nanotechnology can help refine this process by creating a platelet maze that allows gases with only specific properties to pass.

Founded in 1998, Alberta’s Quantiam Technologies Inc. is one enterprise that has turned a nanoscale focus into big business.

“I was involved in nanotechnology before it really became a word,” recalls Quantiam Founder Steve Petrone. “In the early days, the understanding was that the only people who were making money from nanotechnology were those telling you how much money you were going to make from nanotechnology. That’s quite common in how emerging sectors begin or become adopted.”

Petrone, however, immediately saw boundless potential for the field. From the beginning, Quantiam explored leveraging nanotechnology for reducing energy and greenhouse gas emissions, as well as for lifecycle improvements of critical materials used in extreme operating environments.

One of Quantiam’s landmark achievements has been its work with olefins — unsaturated hydrocarbons that are key building blocks in industrial chemicals and plastic products. They can also be used in the creation of synthetic rubber.

The coating works in two ways: First, it acts as a barrier to protect the inside of radiant tubes from carbon deposits; then, second, it acts as a catalyst by gasifying coke and coke precursors, which attempt to collect on the inner surface of furnace tubes. This dual-pronged approach results in a significant reduction in build-up.

While not every manufacturer will embrace nanotechnology to the extent of Quantiam or NOVA Chemicals, Myles believes boosting awareness is the first step towards becoming more accepted by the mainstream.

“At the NINT Innovation Centre, the tenant companies work in many different fields,” says Myles. “We have a micro-technology company working on a computer chip design, an environmental remediation company working on new demulsifiers, a biotech company making a genetically-altered mouse liver for hepatitis vaccine, and so on.

“The driver for nanotechnology is going to be people realizing how many sectors it impacts, and exploring to find out how it fits for their individual company.”