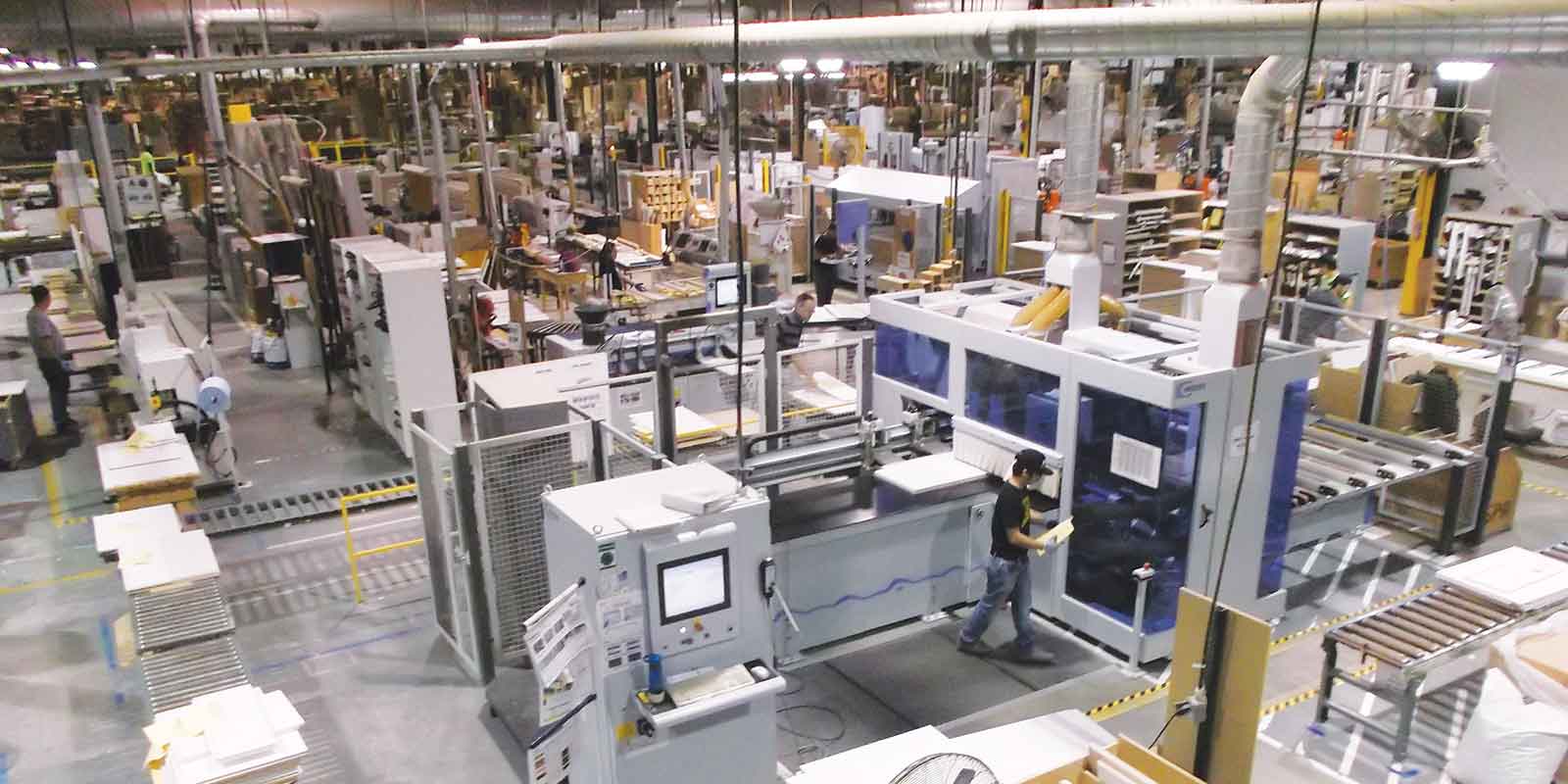 For many manufacturers, the pursuit of excellence is all about embracing the new — new technologies, new markets, new products, and new ways of doing businesses. Competition has become so fierce, the quest to capture an advantage no one else has can be a consuming endeavour, both personally and as an organization.

But, as our parents and grandparents have always told us, new is not necessarily better. Take, for example, Training Within Industry, or TWI.

TWI is a system of hands-on learning and practice that dates back to the Second World War. With conscription pulling away thousands of skilled workers from the shop floor to join the battlefield, the United States government found itself needing to innovate. The fight required artillery, aircraft, and reliable equipment — and the Allied forces could not afford a drop in manufacturing productivity. A new supply of labour needed to be trained up, and fast.

By 1940, the U.S. Department of War had rolled out TWI in factories across the nation as a means of shortening the onboarding process, standardizing work, and reducing defects. The basic premise centered around simplified training that allowed employees to produce repeatable results. An increasing number of women brand new to the industry were soon able to rival the output of their male counterparts. ‘Rosie the Riveter’ became the real-life poster child of the movement and is still recognizable in pop culture today.

Some experts credit the success of this program for being the factor that decided the outcome of the war; and, although I do not pretend to be a historian, I have seen first-hand how transformational TWI can be.

At Kitchen Craft Cabinetry (a division of MasterBrand Cabinets) in Winnipeg, TWI has been an ingrained part of our culture since 2012. We were at the height of unprecedented growth, swelling out the seams of a 575,000-square-foot plant and struggling to keep pace with our roughly 1,400 workers. There is nothing wrong with demand, but rapid expansion is usually accompanied by a rapid acceleration in problems.

Don’t get me wrong: We were doing well, and were far from treading water. We had an active continuous improvement team, and our commitment to lean methodology had us chugging along at break-neck speeds. Yet, there was opportunity we were missing — and it showed in our quality control metrics and staff engagement levels.

TWI is essentially comprised of three core modules: Job Instruction (JI), which ‘trains the trainer’ to break down tasks into short bursts of information and walk through the application of the process step-by-step; Job Relations (JR), which focuses on nurturing a culture of shared respect and engagement between management and frontline workers; and Job Methods (JM) — a means of effectively evaluating efficiencies and suggesting improvements.

We started with a pilot of JI in an assembly area, where we had just added 20 employees in a second shift. In the past, it would require up to six weeks to get a new cell producing at its target rate. And it would usually be marred in inconsistency. Habits would form and issues would follow.

TWI simply did not allow for those variations. To our surprise, by the end of the first week, we had the line running just as quick as the first shift, and with fewer defects. It was time to scale up.

Fortunately, I had some exposure to TWI before I arrived at Kitchen Craft. That gave me the confidence to ‘give it a go’ in the first place. For several other managers, however, seeing the impact first-hand was the catalyst they needed to embrace the concept full-bore.

Over the months that followed, we began to implement JI in each of our production lines, and eventually decided it was time to dive one tier deeper, into JR.

Anyone who has worked in manufacturing knows the supervisor-employee relationship is paramount to profitability. It has a direct correlation to efficiency, quality, safety, attendance, turnover, and cost. High-performing manufacturers ooze positivity and motivation, effectively cooperate, and resolve conflicts at the source. That was where we wanted to get to.

The first principle of JR is respect for individualism. Everyone is different — they have different beliefs, different experiences, different skills, and different instincts. They need to treated as such.

The second tenet of JR is prevention. If you can diffuse tension before it escalates, or mitigate it before it even rears its head, you avoid many of the landmines that degrade employee relations.

Sounds like common sense, right? Absolutely, it is. Think about, though, how many times you’ve seen a supervisor or superior decide to act before having all the facts, or take action before weighing options. How many times have they then retreated into the chaos of the workweek without checking on the results of that action? All. The. Time.

What TWI provides is the system for managing those issues with consistency. It also establishes the four overarching foundations for good employee relations:

The first is to let each worker know how he or she is doing. Clearly articulate your expectations (allow your worker to do so in return) and suggest means of improvement.

Second, give credit where credit is due. Look for those who go the extra mile, and recognize that effort as soon as you see it.

Third, tell people in advance of changes that will affect them. Tell them why if possible, let them know what they can expect, and ask them to embrace the situation.

Finally, make sure to capitalize on each person’s unique ability. Search out untapped potential, and never stand in the way of personal initiative.

Now, before you run out and enroll your entire leadership team in TWI training, have no illusions that TWI itself is not the be-all and end-all. It is a tool — one of several in your toolbox as a manufacturer and as an executive. And, like any tool, it needs to be the right fit for the job. I would also suggest your operations have a high degree of competency in lean prior to jumping into TWI with both feet.

That said, Kitchen Craft has found success with it. We can service customers from order to installation in 4-5 weeks, our employee morale is up, and our production flaws are down.

There is always a need for vigilance and improvement. But when you can spend a little less time putting out fires, you have a little more time to capitalize on opportunity.

Scott Keddie is the general manager of Kitchen Craft Cabinetry, a division of MasterBrand Cabinets, in Winnipeg.