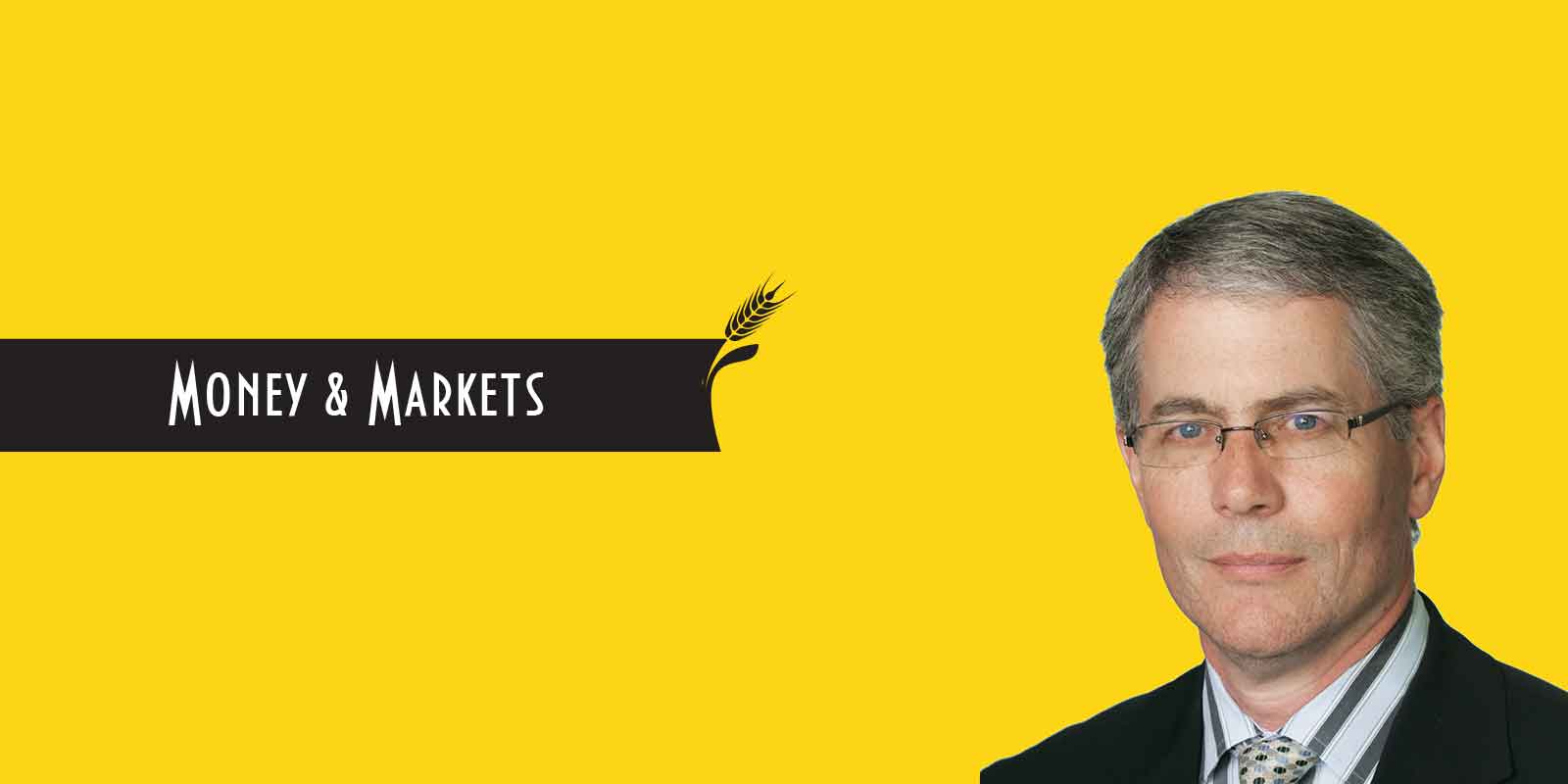 The economic and political risks to the global economy remain elevated as Prairie manufacturers head into 2017.

Earlier worries regarding a sharp slowdown in China have moderated, as activity has held steady at just under seven per cent for three consecutive quarters. Policy options for Chinese authorities remain abundant, and there will not be any reluctance to use any and all options if the growth outlook deteriorates. The uncertainty with respect to the fallout from the Brexit vote has diminished for now, and the economic data for both the U.K. and the Eurozone have exceeded expectations.

The challenging part of Brexit, however, is still ahead. Europe and the U.K. have yet to begin the renegotiation of their relationship in a post-Brexit world. The combination of political posturing and policy uncertainty will keep overall uncertainty heightened, likely weighing on investment spending in the U.K. and Eurozone next year. It also poses downside risks for a global economy already suffering from a confidence shortfall.

The U.S. economy started 2016 on a weak note, with growth averaging only one per cent in the first half of the year, weighed down by unexpectedly soft investment activity. Although not unique to the U.S., the disappointing investment numbers likely, in part, reflected political uncertainty heading into one of the more divisive elections in recent memory.

In the end, the uncertainty was warranted, as the outcome fell outside of any and all polls. President-elect Trump will now be closely watched to see whom he surrounds himself with and which of the many policy proposals launched during the campaign will be pursued.

While still early in the mandate, it would appear some portion of the cuts to personal and corporate taxes face the path of least resistance, suggesting fiscal stimulus is likely in the pipeline, along with rising deficits and debt.

Unfortunately, anti-trade rhetoric was high during the campaign, posing the risk of a significant thickening of the border in the years ahead, which could slow down the movement of trade, investment, and labour, to the detriment of the long-run outlook for the North American economy. Economic growth in 2017 is expected to come in at 2.2 per cent, following an estimated rise of 1.6 per cent in 2016.

Despite the risks from continued economic and political uncertainty, we still expect global economic growth to accelerate into the 3.5 per cent range next year, reflecting the continued support from aggressive monetary policy and expansionary fiscal policy. A firmer global economy should provide support for a more constructive outlook for global trade and commodity prices, paving the way for the long-awaited acceleration in Canadian exports. Additional support is expected to come from the more competitive Canadian dollar, which is expected to hover around the 75-cent mark over the coming year as oil prices average $56 USD.

The Canadian economy, meanwhile, is expected to expand by a meagre 1.3 per cent this year, before accelerating to 1.8 per cent in 2017. An expected pick-up in global growth and commodity prices alongside stronger U.S. activity and a competitive Canadian dollar should boost exports. Investment will prove to be a lift to overall growth, with support coming from additional federal (and some provincial) infrastructure spending along with some recovery in oil prices.

The gains in exports and investment will offset an expected slowing in consumer activity, as the housing sector continues to cool. Earlier housing price gains, combined with regulatory tightening, have contributed to a slowdown in housing resale and a moderation in prices, which slowed in September on a year-over-year basis for the first time in 19 months.

Although the Bank of Canada has expressed a preparedness to ease further if needed, our expectation is that growth will be sufficiently strong that policy will remain on hold through 2017.

For the Prairie provinces, following a couple of very challenging years, we look for growth prospects to improve in 2017. The forecasted recovery in exports — both international as well as interprovincial — should prove to be a lift to a manufacturing sector dominated by export-oriented businesses. Stronger exports will support a recovery in employment and an eventual pick-up in investment. Further support is predicted to come from infrastructure spending, as governments continue to provide a boost to the economies.

In aggregate, GDP growth in 2017 in the Prairie provinces is expected to outpace the national economy for the first time in a couple years, led by Manitoba, which is the most manufacturing-intensive province of the three. Alberta and Saskatchewan are forecast to be only slightly behind Manitoba, following contractions in activity in 2015 and 2016. The region will also benefit from the projected recovery in commodity prices led by oil.