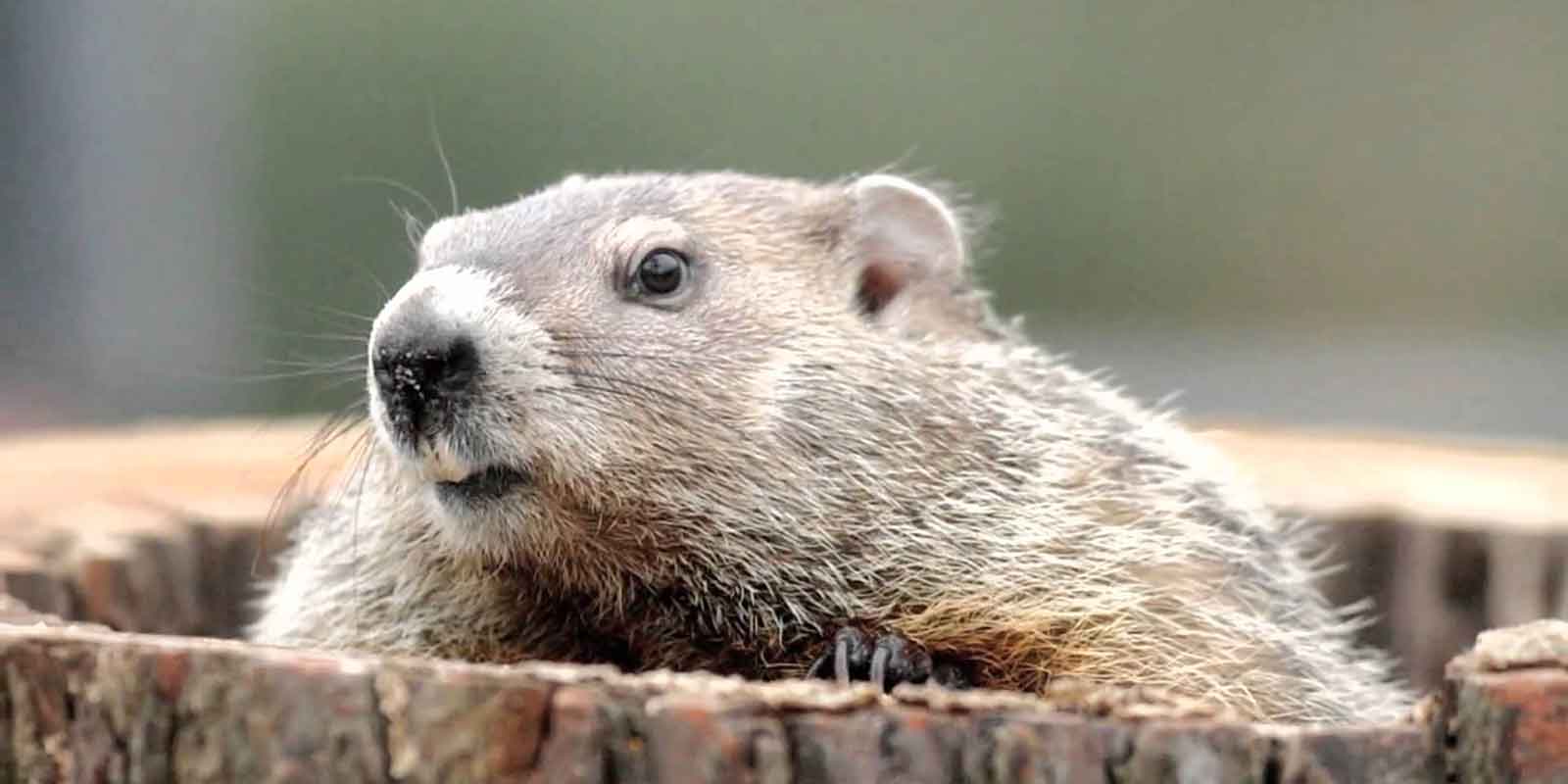 I spent Groundhog Day at a conference on boosting Canada’s innovation performance. How fitting. No groundhog made an appearance, but there was an overwhelming sense of déjà-vu.

It was a rehash of the same issues we’ve been fretting about for the past 30 years, if not longer. Why do Canadian manufacturers lag behind when it comes to investing in research and development, and new technology? Why is our productivity growth so much lower than in the United States? Is there anything that can be done to improve the situation? Why should we care?

What bugs me is we shouldn’t be starting again at ground zero. There is actually a lot of good analysis available that helps, at least in part, to answer these questions. We know, for instance, it isn’t a matter of industry structure, since — over the past decade — every major industry group in Canadian manufacturing, except for paper, chemicals, and petroleum refining, invested less in new machinery and equipment as a proportion of sales than their counterparts in the U.S.

We know, on the other hand, that size matters. There are 150 times more large manufacturing facilities (with 500 or more employees) south of the border than in Canada. Larger facilities are more capital intensive and require greater investment in technology simply to keep operating. They have greater economies of scale and more resources to manage innovation, and thus tend to be more productive than the smaller, more flexible manufacturers that characterize Canadian industry.

We also know that investment and productivity increase rapidly under favourable market conditions. Both are driven directly from operating cash flow. Prairie manufacturers outperformed their counterparts in both Canada and the U.S. when oil prices surged between 2004 and 2014.

Technology investment and productivity growth in Canada’s manufacturing sector have taken a nosedive over the past three years. The slump in crude prices hasn’t helped; nor has the loss of many of our larger manufacturers in the aftermath of the recession, which resulted in plant closures, consolidation, or shifts in business focus, as some of our major companies put greater emphasis on services rather than manufacturing. Our problem is that, even with a considerable lead in some fields of technology, few manufacturers have grown fast enough to replace the production capacity we have lost through shutdowns.

Don’t get me wrong: Canada boasts some of the most innovative companies with some of the best technologies in the world. We just don’t have enough of them. And, we don’t do as well in supporting manufacturing scale-up and business growth as we should.

Government policies haven’t been much help. Federal and provincial governments have invested billions in research, hoping someday that it will make its way to commercialization. But the record of application in industry is disappointing to say the least. We’re world leaders in publicly-funded R&D, but laggards in applying new knowledge and technologies in manufacturing to create wealth. Researchers and technology companies will say they have a great technology, that they’ve already done 95 per cent of the work. Manufacturers know that 95 per cent of the work still must be done to adopt that technology in their operations and deliver the business results they require.

Skills shortages are another major constraint on growth. More than 40 per cent of manufacturers across the country say they cannot find people with the technical skills, trade qualifications, or practical experience they need to grow. Business and technology management skills also seem to be in short supply.

The results of a recent Statistics Canada survey on advanced technology should give us all some cause for concern. It highlights that only seven per cent of Canadian manufacturers carry out any form of competitive benchmarking on a regular basis. Only 19 per cent have lean or other continuous improvement practices in place. Meanwhile, more than a third of manufacturers that have invested in advanced technologies report they have not achieved their business objectives. Either the objective was too ambitious, the technology was inappropriate, or the company was unable to manage the technology effectively. Ultimately, the root cause was a management issue.

Advanced technologies are revolutionizing manufacturing globally, leading to dramatic improvements in operating efficiency, as well as to significant business and revenue opportunities based on new products and services. The adoption of advanced technologies, however, can be highly disruptive, requiring — in the case of digital technologies — major transformations in workflow and organizational management. The risks of investment can be high and the returns uncertain.

The StatsCan survey shows that many manufacturers in Canada are understandably hesitant about investing. They are uncertain of the benefits that advanced technologies offer their business, unclear about what technologies are optimal for them to use, unsure about the business requirements for successful deployment, and unaware of the technical, business, and financial resources available to help them de-risk their investments, even at a local level.

Mind you, manufacturers are not doing themselves many favours. Less than a quarter of Canadian manufacturers report some sort of collaborative arrangement with another company, or with a university, college, or government research organization, in support of their innovation and growth objectives. Fewer than 30 per cent have formal employee training programs in place, while only 23 per cent actively attempt to recruit skilled employees. My own observation is that when business is good, many manufacturers are too busy to think about improving products and processes, and when business is rotten, they don’t have the money to invest.

There are lots of things our governments can do to encourage manufacturers to invest and grow: Reduce taxes and regulatory compliance costs that eat into cash flow; offer tax credits and other financial incentives for investment, technology improvement, and manufacturing management education programs; and support initiatives that help manufacturers understand and de-risk the deployment of advanced technologies. In other words: We can keep up with what other governments are doing in advanced industrial economies around the world.

But, manufacturers need to step up, too. For many, there needs to be a longer-term, strategic view of business objectives, combined with a stronger, short-term emphasis on process improvement and technology management. Investments in innovation are no guarantee of business success; yet, in today’s disruptive world of advanced technologies, inaction is a likely guarantee of business failure.