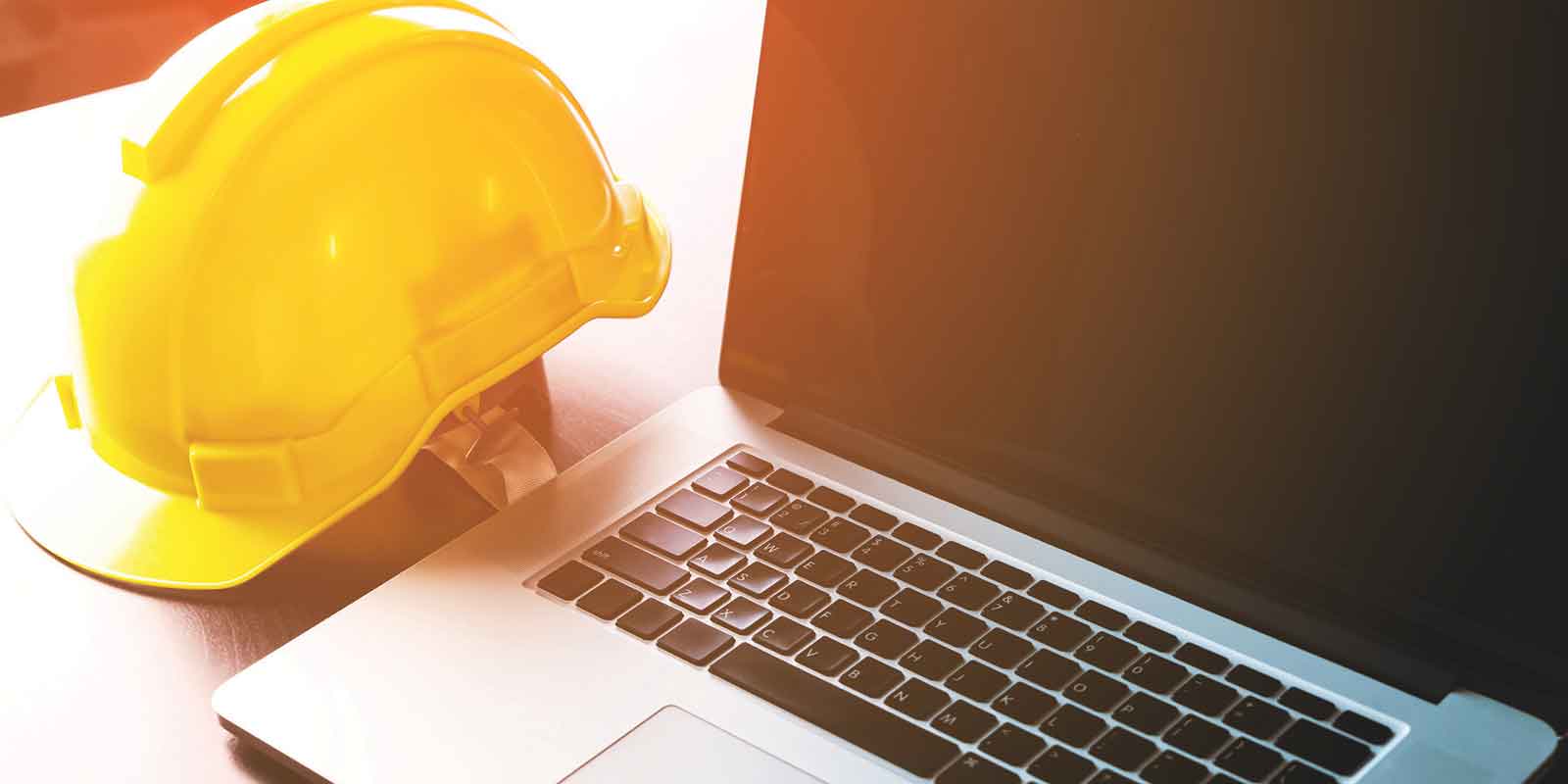 When you first meet Ricketts, the executive director of the Safety Association of Saskatchewan Manufacturers (SASM), it is difficult not to be captivated by his passion. Much like a good Baptist minister, he is compelling in his delivery, articulate and thoughtful with his words, and convincing with his message.

Rickett’s crusade is to make the province’s manufacturing sector the safest in the world — zero fatalities and zero injuries. And, although he still has a way to go, if you consider the trending numbers, you can’t ignore he is converting a growing crowd of followers.

Between 2014 and 2017, lost-time claims in the industry plummeted by 40 per cent, equating to close to 3,000 more worker days’ worth of increased productivity. No-lost-time claims, meanwhile, dropped by a third.

Over that same timeframe, the cumulative cost of injury also edged downward, by 18 per cent.

The question is how to sustain and accelerate that momentum. According to Ricketts, finding new ways to connect with shop floor personnel and enable greater access to educational tools will be paramount.

That’s why, earlier this year, SASM rolled out its new online Training Management System (TMS) — a web-based portal, free to all 270 of the organization’s members and their 9,500 workers. The TMS allows students to take courses asynchronously, from the convenience of their homes or places of business, and empowers managers and supervisors to track certifications, course completion, and marks.

“Our members wanted more training delivered faster,” explains Ricketts. “There are many different realities that manufacturers need to navigate. For example, geography and cost may be prohibitive to send rural employees to the city for training. And then you must deal with the disruption to your operations. So, the ideal solution is one that is available anytime, anywhere, on-demand.”

In developing the TMS, there were three important requisites that Ricketts and his team had to satisfy.

First, the content needed to be consistent and high-quality, meeting or exceeding rigorous standards for expected learning outcomes. One luxury of an online system is being able to remove the inconsistencies and variables that come from multiple instructors teaching the same course. This is especially critical in the onboarding process. Another capability is randomized test questions — no two students on the TMS ever receive the same exact set of questions.

Second, it had to be continuously available. The often-cyclical nature of manufacturing means that some companies routinely find production employees with intermittent periods of downtime. Instead of that time going toward non-value-added activities, workers can renew safety certifications or add to their knowledge base.

And, third, it had to be packaged to complement employer return-to-work procedures. Some companies using the TMS have even signed out laptops to employees who cannot attend work due to injury. This has the dual-pronged benefit of the employer receiving some measure of productivity out of the employee, and the employee receiving 100 per cent of his or her pay (opposed to the 90 per cent on an active WCB claim).

Above all: It had to be impactful.

“It doesn’t matter if the training is in a classroom or online, the purpose of it is for the student to understand the principles being taught,” says Ricketts. “Many people find the online method easier to learn. They can go back and revisit a concept without the fear of being called out, and can ultimately learn at the pace they feel comfortable.”

Online learning on the rise

While not all manufacturers have made the leap out of the classroom, others have embraced the concept lock, stock, and barrel.

Great Western Brewing Company is one of those firms. Based in Saskatoon, the beer-maker has already signed up roughly 20 of the TMS’s 1,110-plus registered learners — about a third of its on-site labour force.

“We use the system quite extensively,” chimes Wayne Morgan, Great Western’s manager of occupational health and safety. “The convenience of accessibility is a major asset. The interactivity better immerses students in the learning experience as well.”

The use of multimedia, such as video, is incorporated throughout the 10 courses now available on the TMS, which range from forklift and overhead crane theory to respiratory protection. In keeping with the manufacturing mantra of continuous improvement, the next iterations of the TMS will have much of the video filmed in first-person, using a chest-mounted GoPro camera. Ricketts believes this small change can make a big difference, and is fast-tracking the advancements.

“Studies have shown there is no substitute for visualization,” he says. “But it can be hard to visualize a process from a vantage point different than that of the person who is performing the task. This is about as close to virtual reality as you can get without the headset — it’s a matter of helping that student see how it is supposed to look when they’re doing it.”

Morgan agrees with that sentiment, noting several of the TMS courses are designed to prepare employees for practical testing.

“There’s always a hands-on component to learning,” he adds. “The goal is to get [students] as prepared as possible before putting them in that real-world situation.

Great Western falls outside that scope; however, it has not stopped the company from taking out membership voluntarily.

“What I like most about SASM is their approach to quality education,” says Morgan. “These are not ‘awareness’ courses — they have really powerful, relevant, dynamic content.

“Plus, they’ve been so easy to work with. We’ve had folks from all walks using the online system — 20-year-old new employees to 60-year-olds who don’t know much about computers. And, whenever there has been a question, SASM staff have been there to answer it. It’s very simple to use.”

Ricketts hopes more companies outside the compulsory rate codes will follow suit. In fact, SASM offers the TMS to non-members free of charge, providing they furnish a letter of support for their corresponding rate code to fall under SASM’s mandate.

“We don’t want to keep this to ourselves,” says Ricketts. “That’s not what we believe in. We think that safety should be a priority for every company and, if we can help them make improvements, great!”

Let’s get an amen to that.