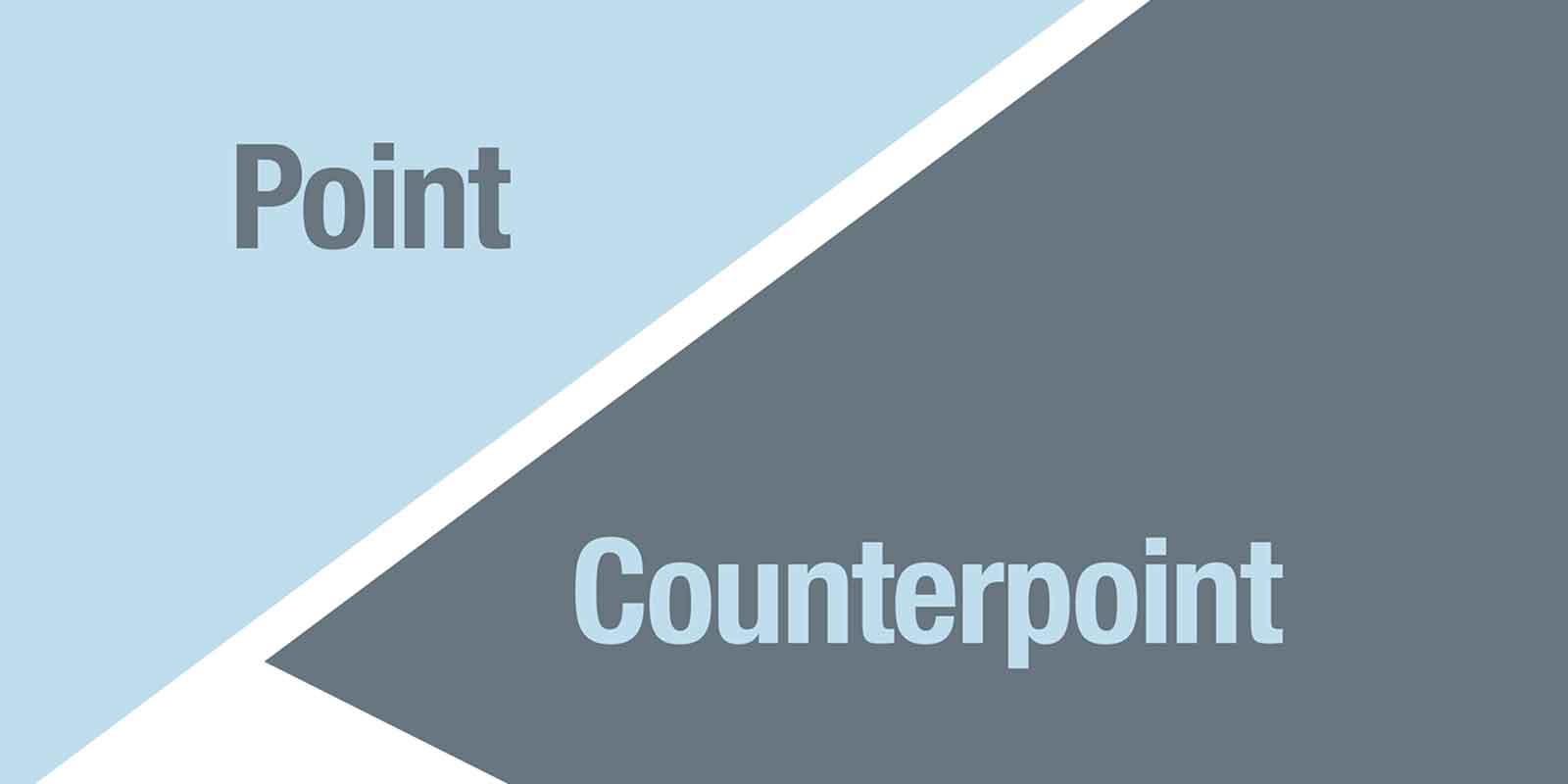 Is preparation for this issue of Prairie Manufacturer Magazine, Editor Derek Lothian and one of our guest columnists, Stewart Bellamy (Page 14), found themselves embroiled in a debate: When it comes to manufacturing, is it lean, Lean, or LEAN? Does it even matter? Can the capitalization of a word actually have real-world, operational implications? Read their thoughts and then you decide.

Is it lean, Lean or LEAN? Many would contend that it’s just a word — that it doesn’t matter. I beg to differ. In this context, it’s Lean, and it’s a term, not simply a word.

Let’s start with why it isn’t lean.

Consider the origins of the term lean production. It was first proposed in the late 1980s by John Krafcik — a member of the Massachusetts Institute of Technology research team, led by Jim Womack, that studied automotive production methods at multiple companies across 14 countries. Krafcik was describing the results being achieved by Toyota’s production system when compared to the rest of the pack.

Basically, it was determined that lean production requires less of everything to produce a given amount of product. At the time, the lowercase adjective lean covered it well enough, as it described the observed outcomes.

My Webster’s Dictionary defines the ‘word’ lean (an adjective) as “thin, slender, little or no fat.” With that restrictive interpretation, it’s not hard to imagine why it would be seen by many as a system aimed simply at cutting cost.

This is, I believe, why lean often receives bad press — because the cost-cutting approach invariably results in a reduction in head-count. Who, except for management, is going to be onboard with that?

And then there’s LEAN.

When I read anything written in all capitals, it infers one of two things: It’s an acronym, or I’m being yelled at. Lean is not an acronym, and there’s no need to yell. Enough said!

Now, most importantly, why is it Lean?

Consider the proper definition of a term: “An expression, word, or phrase that has a fixed and known meaning in a particular art, science, or profession.” As we know, management is widely recognized as all three — an art, a science, and a profession.

When capitalized, Lean is no longer just a simple word. It now becomes a term — a term used to describe an alternative organizational management system. A methodology, where process improvements, at every level, create added capacity to fulfill a strategically planned increase in customer demand. An organization-wide set of processes intentionally designed to provide “little or no fat” results.

In conclusion, although it’s not yet in the dictionary or a publication style guide, please join me, and many more likeminded passionate Leannies, in asserting that Lean is the term used to describe an organization doing Lean, or implementing Lean, through the development of an organization-wide, structured, strategic management system.

Stewart Bellamy is a certified lean black belt and the co-founder of the Lean Practitioners Association of Saskatchewan (LPAS).

I’ve been known to use a few four-letter words from time to time. Some of them I can’t repeat in this magazine (sorry, mom). But one that you and I are both likely no stranger to is lean.

I’ve always contended that words matter. I suppose, like it or not, it’s the penance one accepts when making a living as a writer or editor. That’s probably why I struggle so profoundly with the lean versus Lean versus LEAN debate: Deep down, I think it’s silly. In fact, I’d suggest it’s even harmful to the cause it’s meant to advance.

Nevertheless, whenever I find myself in lean circles across the country, this always seems to be a topic of conversation amongst practitioners (although, ironically, when I was employed by a manufacturer, I don’t think it came up once). And, given that I am now paid to have an opinion, I’ll give you mine and the reasoning behind it.

Let’s start with LEAN — the most ridiculous of the three iterations. It’s not an acronym, and you’re not Donald Trump on Twitter, so unless the written implication is that you’re shouting LEAN! with the accompanying exclamation mark to boot (and, even then, it’s grammatically wrong), let’s just agree to never, ever use this capitalization again.

Now we can move onto the real crux: Lean or lean.

The argument for using an uppercase L often revolves around the belief that lean is a proper noun — a person, place, or thing — with a formal name. Granted, I can see how, in black and white terms, that could be true — but not necessarily in how we use it. Instead, we use lean as an adjective — a descriptor of, in this case, how you do something.

Lean manufacturing, for instance, describes the way in which the act of manufacturing is being done. To illustrate my point, try interchanging lean with Six Sigma. It wouldn’t make sense to say “Six Sigma manufacturing” now, would it? That’s because we use Six Sigma the system as a noun (and we know you can’t ‘manufacture’ Six Sigma). As a result, we accept the capitalization that was used when Motorola registered the term as a trademark in 1993.

If you still have a strong opinion on it either way, though, you’re missing the forest from the trees.

Having spent the last eight years touring facilities right across the country, it is hard not to be concerned by the apprehension manufacturers have to adopt and to then fully embrace lean as a core part of their ethos (the latter is probably why as few as five per cent of companies that begin down the lean path find long-term, sustained success). The common retort is that lean is too expensive, too complex, and too rigid. And who can blame them when those championing the methodology are held up on something as trivial as capitalization?

Lean is not supposed to be some massive, scary thing that needs to revolve around an all-consuming implementation, driven by high-priced consultants. It’s supposed to be a way to do small things better — to focus less on the trivial and more on the things that matter. Like how to add value.

So, let’s start there. Let’s be lean and not about Lean.

Derek Lothian is the editor of Prairie Manufacturer Magazine.