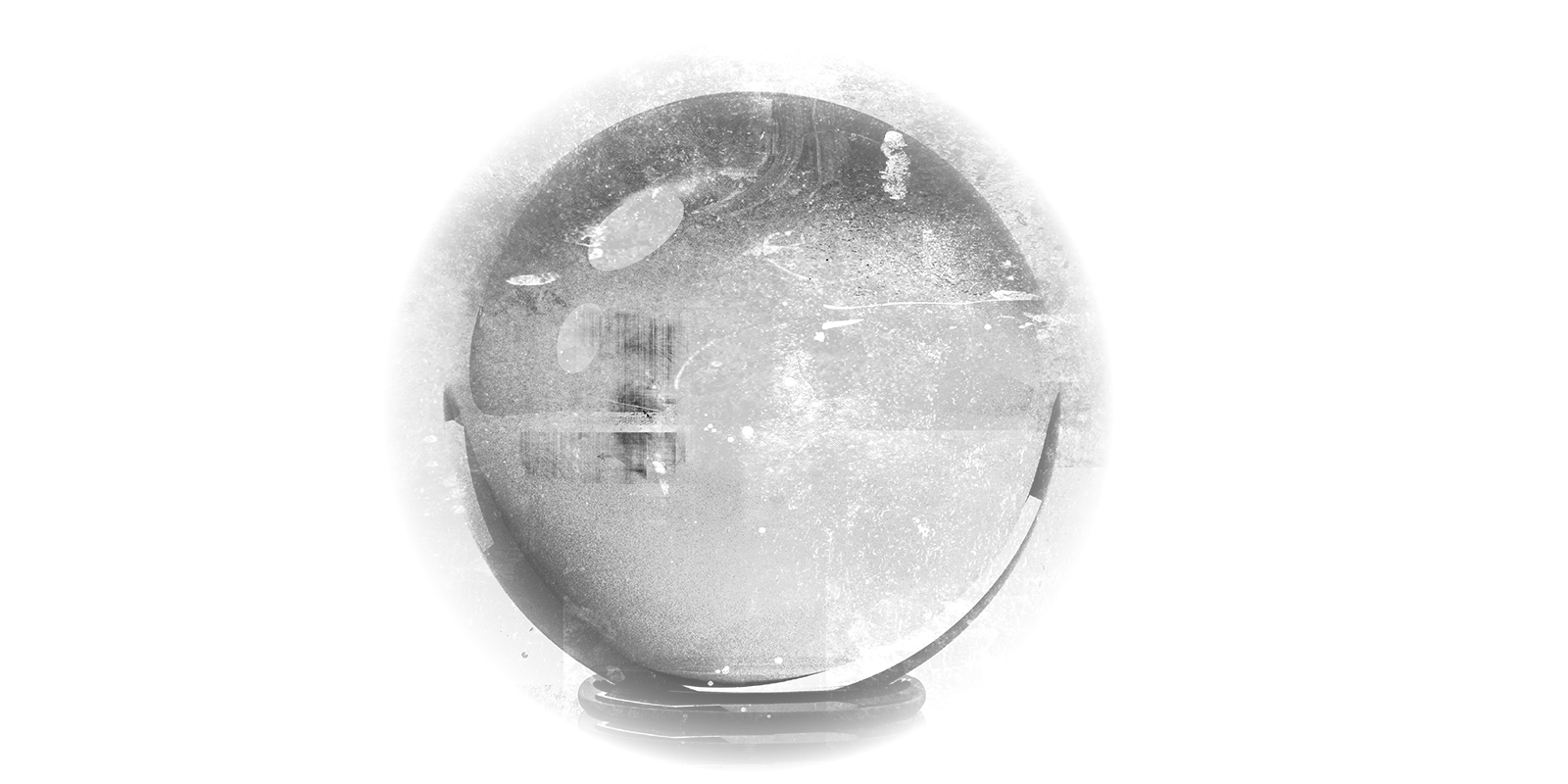 It’s that time of year again: When economists and pundits alike dust off the ol’ crystal ball and share their sage projections for what’s on the horizon in the coming months. While the specific rationales may vary depending on the crisis of the day or the political affiliation of those with an opinion, the narrative — somewhat ironically — doesn’t change: There is risk, and there is opportunity.

Thanks, Gandalf. In that case, take all my money.

If I am being completely honest, however, I will admit I have used that line myself. In fact, I use it almost weekly — because, as with anyone who is paid to read tea leaves, I enjoy making ‘bold’ predictions that have zero chance of being wrong (don’t tell my boss). Plus, there is an undeniable element of truth to it. There is risk, and there is opportunity. How manufacturers understand and manage these principles and the relationship between them is the meagre difference between prosperity and financial ruin.

Since launching Prairie Manufacturer Magazine going on three years ago, our ‘true north’ has been to help you in that pursuit. Not every risk and not every opportunity looks the same. Some appear to be both at the same time, and others are disguised altogether. But, as you will see throughout this issue, they are littered across the spectrum of business operations. There’s the ongoing fight over pipeline expansion (Page 22), implications of the looming federal carbon tax (Page 26), our enduring trade dependency on the United States (Page 38), and a litany of market pressures that are dramatically impacting the future of innovation, skills, and investment. Our job is to lift the veil on these issues, and connect you with the insight you need to address them.

One of the best tools we have available to do just that is peer-sourced data. Knowing what other manufacturing leaders are feeling can be a powerful advantage in validating strategies and preparing for growth.

This past November, Canadian Manufacturers & Exporters (CME) released the results of its 2018 Management Issues Survey — a bi-annual, national study that does a phenomenal job benchmarking sentiment and quantifying the priorities of industry executives. To save you some reading, I thought I would take this edition of the Editor’s Notebook to boil down the key points that will weigh heaviest on the decision making in 2019:

Manufacturers coast-to-coast had mixed views on whether business conditions have improved or soured over the past three years.

Of the 43 per cent that indicated conditions have improved, three-quarters cited stronger customer demand as a catalyst — in part, from surging exports to the U.S. despite recent trade woes. Slightly more than half of companies, meanwhile, are forecasting business growth over the next three years.

On the flip side, 27 per cent said conditions have deteriorated, and only one in three respondents are optimistic about the global economy through 2021.

The elephant in the room

If there is one theme that repeated itself in seemingly every metric, it’s labour.

The availability of skilled workers again topped the list of the challenges facing Canadian manufacturers. Sixty-nine per cent of businesses say they are facing immediate shortages today, which is up from 40 per cent only two years ago. To make matters worse, that number is expected to jump to 74 per cent by 2024.

Skilled production remains the most significant pressure point (coming in at 73 per cent), followed by general labour and assembly (51 per cent), production management and supervision (29 per cent), technical positions (18 per cent), and sales and marketing (17 per cent).

No one likes to pay taxes. That said, I haven’t met too many business leaders on the Prairies who aren’t willing to pay their fair share. The question is: What is fair?

Unfortunately, there are no simple answers. The notion of fairness must be viewed simultaneously through the lens of competitiveness, and that is a dynamic outside of our singular control. The United States under President Trump, for example, has moved aggressively to slash corporate income tax rates (CIT) and stimulate investment in machinery and equipment (M&E). That has left Canada on the outside looking in, wondering how to keep pace without adding billions of dollars to the deficit.

In the government’s fall fiscal update, Finance Minister Bill Morneau rejected calls to match American reductions in the CIT. Instead, he chose to focus on expanding accelerated capital cost allowances — tax incentives that permit companies to write off the full cost of M&E purchases in a shorter period. Two in five survey respondents agreed that this type of tax measure should be a priority.

The overall tax and regulatory burden, however, continues to weigh heavy. And, according to manufacturers at least, policymakers aren’t helping. More than half of all manufacturers believe governments are not supporting investments in, and the growth of, their companies; and roughly half (53 per cent federally and 47 per cent provincially) say government tax and regulatory policy has become less supportive since 2015.

There is no debate that Canada is an exporting jurisdiction. Only 16 per cent of survey participants reported they produced goods exclusively for the Canadian market, and 40 per cent sell at least half of their total output to foreign buyers.

Unsurprisingly, the U.S. persists as the most common export destination for Canadian goods. Roughly 94 per cent of respondents that export signalled they sell directly south of the border.

Focus, though, is arguably beginning to shift. Largely as a result of the greater market access contained within the free trade pact with the European Union, 37 per cent of manufacturers see growth opportunity across the pond in the E.U. compared with less than one-quarter that did in 2016.

Optimism in the Asia-Pacific and Latin America is up as well. Twenty-three per cent of manufacturers anticipate the recently signed Comprehensive and Progressive Agreement for Trans-Pacific Partnership (CPTPP) will have a positive effect on their businesses.

Innovation, commercialization, and technology adoption is, in my oh-so-humble opinion, the topic that looms largest for Canadian manufacturers. It is, after all, the value proposition of the modern age — the disruptor that has the potential to transform entire business models and put more rigid, less adaptable manufacturers out of business.

The survey results paint a picture of tepid concern. A paltry 40 per cent of manufacturers suggested they do not currently use advanced manufacturing technologies — cost restraints, uncertainty around ROI, and inadequate capital being the main barriers. It was also interesting to note that one-third of manufacturers were hesitant to invest in new technologies due to a lack of clarity around how they would fit into their existing operations. The management of technology implementation is a competency often overlooked, and — reflected in study after study — has shown to lead to disappointing outcomes.

The silver lining? Fifty-three per cent of manufacturers expect to invest in advanced technologies within the next three years.

I love data. When collected properly, it tells a story removed of bias and ambiguity. Yet, like any good story, it is always wrapped in nuance.

Surveys, as with polls (and elections have taught us how accurate those can be), are snapshots in time. My final caution is to take them as such — a moment, peered at in your rear-view mirror. Influencing factors change, and so, too, must your positions and your decisions as a result.

Keep your eyes on the road in 2019. There are many risks waiting to jump out, and — yes — plenty of opportunity to take you in a different direction if you’re alert.

I think I’m getting the hang of this.