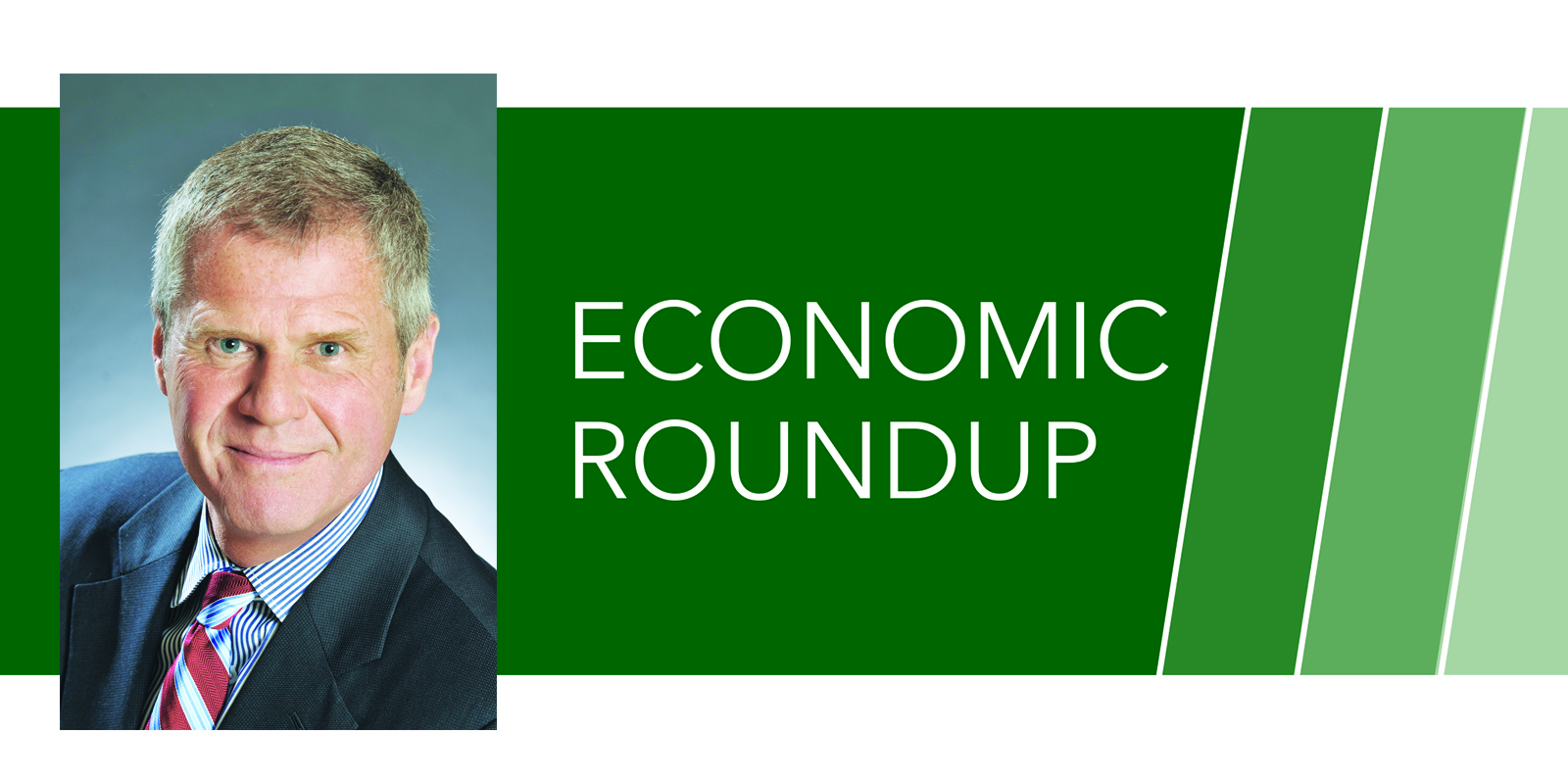 Last year, 1,798,000 Canadians were either employed or looking for a job in manufacturing. That’s 37,000 fewer than in 2010, the year when Canadian industry began to recover from its deepest recession in 80 years. Meanwhile, Canada’s total labour force expanded by 1,750,000 or by almost 10 per cent over the past decade. Manufacturers may be doing more with fewer people, but they are also losing ground in attracting potential employees.

Yet, in spite of the fact that total employment in manufacturing has remained relatively unchanged over the past decade, the value of goods produced and shipped by Canadian manufacturers has increased by 30 per cent. Manufacturers have enhanced the value of their products. They have improved operating efficiencies through a combination of process improvements and automation. And, they have outsourced more of their engineering, technical, and logistics functions to the services sector.

Competitive compensation is only one of the challenges that Canada’s manufacturers will face in attracting workers over the coming decade. Almost 26 per cent of employees currently employed in manufacturing across Canada are aged 55 or older, and most will be retiring within 10 years. Manufacturers are less prepared today than they were 10 years ago to manage the situation. Between 2010 and 2019, the number of people in the manufacturing workforce aged between 25 and 55 who could take over the jobs of their older colleagues fell by 209,000, and young people under 25 account for only eight percent of the manufacturing labour force.

Simple math shows that, based on current trends, Canadian manufacturers will need to boost productivity by 25 per cent over the next decade simply to maintain output at current levels, let alone grow. The situation is just as pressing for Prairie manufacturers.

In a sense, Manitoba bucks the trend. It is the one province where manufacturing is actually gaining ground in relation to the economy as a whole.

In 2019, there were 64,200 people employed in Manitoba’s manufacturing sector; 5,100 more than in 2010. The sector accounted for just over 11 per cent of the 44,400 new jobs created in Manitoba over the past decade. Manufacturing currently accounts for 9.8 per cent of total employment in the province.

While manufacturing employment in Manitoba has risen by close to nine per cent since 2010, sales have grown by 28 per cent. That has required a productivity increase (measured in terms of sales per employee) of 18 per cent. With just over 23 per cent of Manitoba’s manufacturing workforce likely to retire over the next ten years, if the trends of the past decade prevail, manufacturers will need to boost productivity by an additional 17 per cent just to maintain current levels of output by 2030.

In 2019, there were 30,700 people employed in Saskatchewan’s manufacturing sector. The unemployment rate was 2.5 per cent, compared with 5.4 per cent for the provincial economy as a whole.

Other sectors of Saskatchewan’s economy have been much more dynamic when it comes to labour market performance. Overall, the province’s labour force has grown by 53,300 people since 2010, while the economy has generated 49,400 net new jobs. Manufacturing’s share of total employment in the province has declined from 5.7 to 5.2 per cent.

The next decade looks even more challenging. Just over 19 per cent of Saskatchewan’s manufacturing workers are likely to retire within the next ten years. Younger workers under the age of 25 make up only nine percent of the manufacturing workforce, and the number of young people in Saskatchewan looking for work in manufacturing has fallen by 1,100 since 2010. If it’s business as usual in terms of hiring, Saskatchewan manufacturers will need to boost productivity by a full 19 per cent in order to maintain current levels of output by 2030.

Conditions are not quite as daunting in Alberta. Manufacturers in that province boosted sales growth by 28 per cent between 2010 and 2019. They were able to hire 10,800 more people over that period of time. They also increased productivity by 18 per cent.

Still, even with significant layoffs in other sectors of Alberta industry, the province’s manufacturing labour force has grown by only 9,600 since 2010. Even more worrying, fewer young people under the age of 25 are employed or looking for employment in manufacturing.

Future challenges are also apparent. Twenty percent of workers currently employed in Alberta manufacturing are over the age of 55. Workers younger than 25 account for only 10 per cent of the province’s manufacturing workforce. Based on current trends, Alberta manufacturers will need to increase productivity by about 12 per cent over the next decade just to maintain current output levels.

Prairie manufacturers, compared to the rest of Canada, have the advantage of a relatively younger manufacturing workforce. Even so, the wave of retirements that is coming over the next decade will require significant improvements in productivity – in higher value products and services, process improvements, automation, and outsourcing – simply to maintain sales levels, let alone to compete and grow.

Nine per cent of all young Canadians looking for a manufacturing job were unemployed in 2019. If younger workers are going to find a job in manufacturing, they need to have the skills and the practical experience in order to do so. We need to make sure our education systems are up to par, but manufacturers themselves need to engage more young people in work-integrated learning opportunities before they hit the full-time labour market in order to ensure they have the practical and technical skills to succeed.

Manufacturers also need to hire from under-represented sectors of the workforce, and ensure workplaces are geared to employ them productively. Today, there is an equal number of women and men entering Canada’s manufacturing workforce, and the unemployment rate for young women is lower than for young men. That is not the case in the Prairies, where the number of women entering the manufacturing workforce has fallen by almost 2,000 over the past ten years and the unemployment rate for women has remained significantly higher than for men. Women currently account for 28 per cent of all manufacturing employees in Canada (25 per cent in Manitoba, 20 per cent in Saskatchewan, and 24 per cent in Alberta).

A lot needs to be done to ensure that Canadian manufacturers, and Prairie manufacturers in particular, will be able to find workers with the practical, technical, and business skills required to achieve the productivity improvements they will need to be able to compete and grow over the coming decade. It starts with making sure there are many more people who want to work in manufacturing in the first place.

One thing is for certain: Manufacturers will have to up their game. Business as usual is definitely not an option.

Jasyon Myers is CEO of Next Generation Manufacturing Canada – the country’s advanced manufacturing supercluster. An award-winning business economist and leading authority on technological change, Myers has counselled Canadian prime ministers and premiers, as well as senior corporate executives and policymakers around the world.