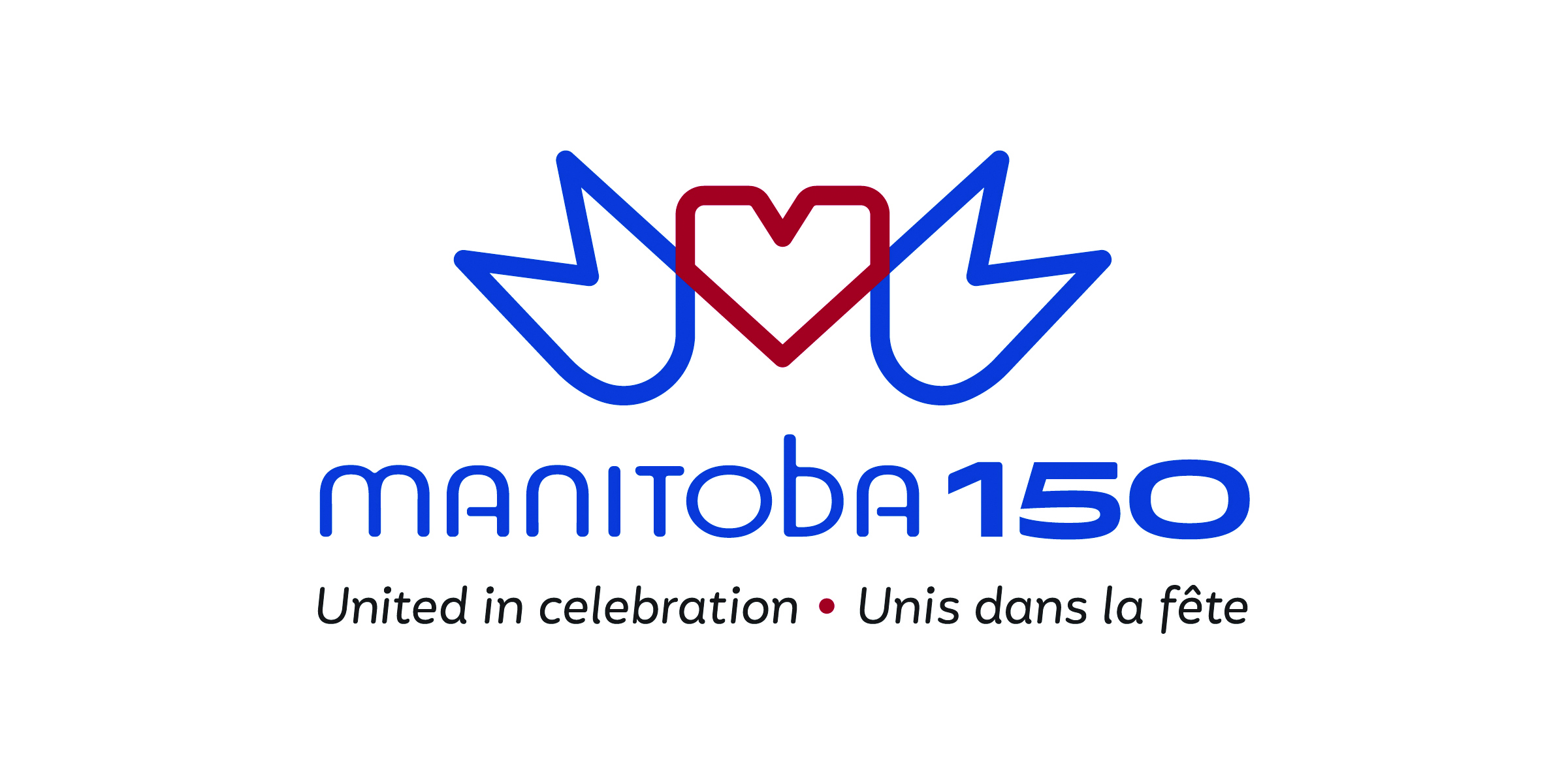 Manitoba is celebrating its 150th year as a province, and as I write this note, we are heading into Louis Riel Day recognizing a controversial founding leader in this region. Early Manitobans could not have imagined how unbelievably well off their offspring living 150 years later would be. We’d do well to take stock of what we have.

Today, our lives are not about hard, long hours worked each day just to survive, but of previously unheard-of guarantees and rights for every citizen who lives in infinitely better conditions. The Industrial revolution fostered by great thinkers about openness in politics and economics allowed people the freedom to explore new ideas and deal across borders, creating massive improvements to individual lives and societal progress.

Today, when surveyed, people tend to romanticize the past and feel things are getting worse, prompted largely by having instant access to ‘news’ which is typically focussed on the sensational negative occurrences or extreme views across the globe. The internet and social media facilitate radicalism often based on selective use of information to point to a calamitous future with the corresponding call to act via protests, boycotts, or even violence.

So, why do I believe we are living in the best age ever and have optimism about the future? An honest study of history and data will confirm the amazing progress over the past 150 years, and especially in the last 25 years.

Take a look at the data on all dramatic improvements: reduction of deaths related to starvation, improved access to sanitation and clean water, increased life expectancy, improved literacy and numeracy rates (which are a foundation for improvement), reduced poverty, increased freedom and equality, and a healthier environment (where we’ve actually addressed many issues with technology supported by wealth). Finally, young people all over the world have never had as much access to education and an ability use modern resources to innovate for an even better, brighter future.

History is filled with people who proclaimed things were getting worse in the present, then often thinking much more fondly of the past. It’s easy to see improvements behind us, but still hold no hope for the future. The world is not perfect – nor will it ever be – but we need to be more optimistic.

The risk is that if we think the world is falling apart, we are susceptible to dangerous authoritarian leadership who would have us lock down borders and hide behind tariff walls. We foster populist politicians who are eager to exploit this sense that we are drowning in bad news, that the world is on fire. It provides them with rationale to convince citizens they are losing out and that the only solution is more power for the government (at the expense of citizens). It is then easy to prey on peoples’ despair and unhappiness and to implement policies and programs to ‘fix’ issues, typically creating worse outcomes.

We can point to incredible accomplishments, but we need to recognize the danger of undermining our future by looking through a pessimistic lens. We’re in a really good place, and it’s worth taking note.