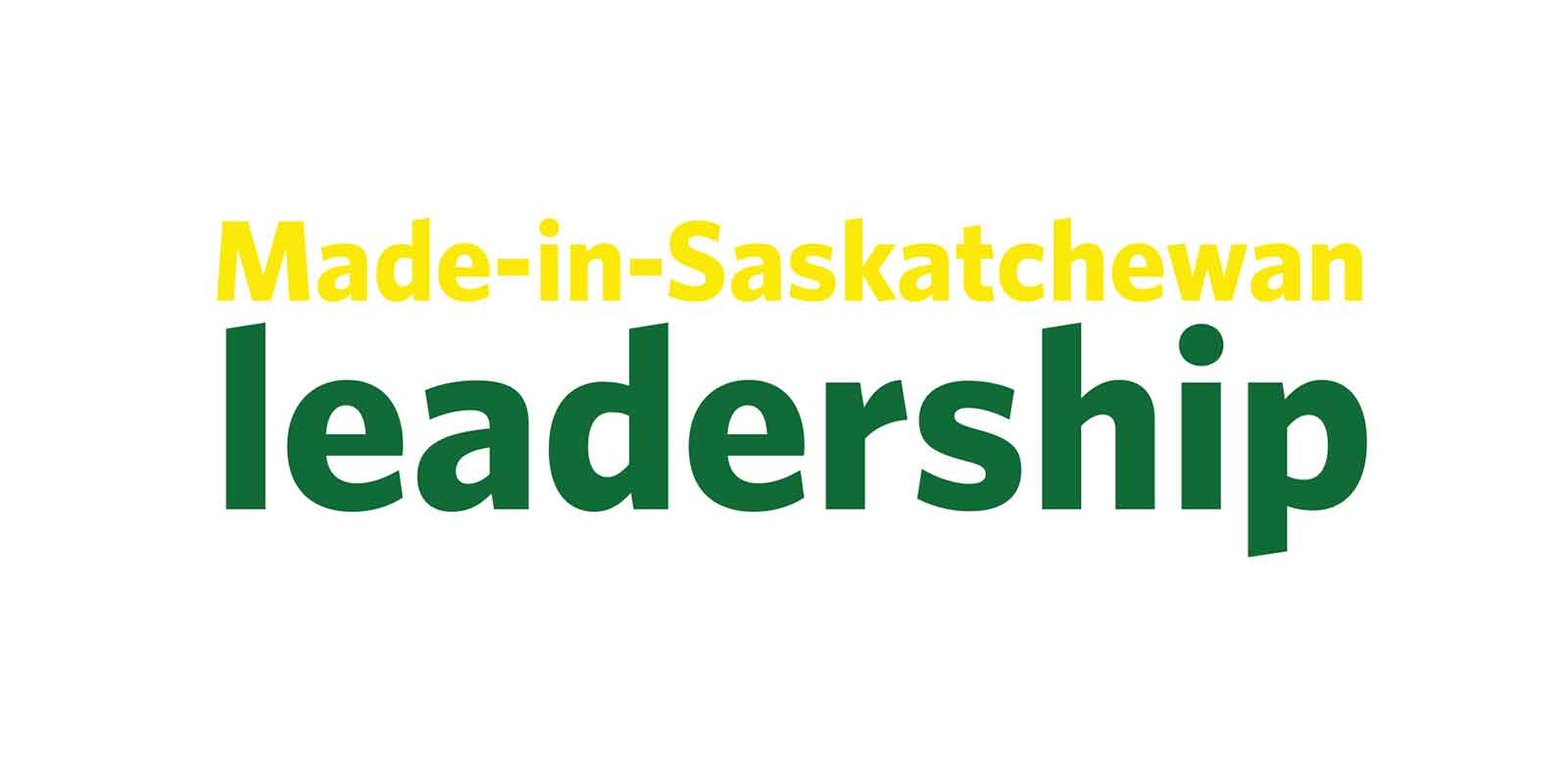 As a leader, the most precious commodity you have is your time. How you make decisions, how you prioritize competing demands can determine whether you are a drag or draft on your organization’s progress.

In most situations, time aids you in making better decisions. It allows you to gather more information, consult others, and critically examine your own thought process. The reality, however, is that you don’t always have time, so being able to identify what decisions you can make versus the decisions you need to make is an indispensable skill.

This really hit home around the year 2000, as I was exposed to a senior leadership team in the midst of a turnaround. One particular individual, who has since become a mentor of mine, taught me there is a great art and wisdom to choosing when and how to act. It was U.S. President Eisenhower who said, “What is important is seldom urgent, and what is urgent is seldom important.” Every morning, I come into the office and consciously make decisions that will not have an impact for six, 12, or 24 months down the road.

A key tool to guide these decisions is quadrant analysis. Lean value graphs, measuring impact versus effort, are prime examples of how this type of aid works. It can also help you differentiate other measurables, such as urgency versus importance — what to do now, do later, plan to do, or delegate.

It’s all about steering the company to a place where you are prepared to capitalize on market opportunities when they present themselves. And that takes time — there is no eureka moment. I’ve been in this job for three years; and we spent the first two conducting our initial assessments and unleashing capacity to grow. But in the last year, we’ve doubled output, produced a record number of ambulances, and have moved from 125 to 190 employees.

The final rule you cannot ignore is that capacity and decision-making are both tied to the same common denominator: Your people. The staff you surround yourself with naturally influences what you do, when you do it, and how you delegate responsibilities. That’s why it is so critical to be mindful of team composition — to bridge gaps that complement you as a leader.

And, if need be, go out and find the right people to support you. Don’t spend too much time trying to mould an employee into something they’re not, regardless of talent. Skill can be developed to augment attitude, but skill alone is never, ever enough.

There are two attributes fundamental to every executive: Recognizing skill beyond your own, and bringing the people who possess those skills together around a common goal.

True leadership starts with understanding yourself. If you want to build a strong team, you need to know — and own — your personal strengths and weaknesses.

This requires deep self-reflection at many stages throughout your career. And it’s not always easy. Admitting fault or failure can leave you feeling exposed — to ownership, to staff, and to customers.

But, over time, I’ve learned it is quite the opposite. I’ve never met anyone who didn’t have weaknesses, and I’m no different. I have, however, met many individuals who are confronted by blind spots, and who won’t acknowledge or admit their shortcomings.

We tend to surround ourselves with people who are more like us than we know. In high-performance manufacturing environments, this can stifle creativity, conversation, and learning, resulting in a detrimental impact on products, processes, and profitability.

Regardless of industry, every business needs a leader that can draw the best ideas out of his or her team, and the best thinking around challenges, opportunities, risks, and direction. A well-balanced set of styles and abilities supports the diversity that exists within the organization’s ecosystem — from management and staff to customers and suppliers.

We have all been in situations where everyone is rallying around a singular solution; and the more discussion that takes place, the stronger that consensus becomes. We subconsciously convince ourselves to ignore legitimate criticisms that are right in front of our noses. It’s called intellectual scotoma — the mind contorts facts to match with what you want to be true.

If you appreciate, though, that your own perspective is only one perspective, and open up to (and encourage) other points of view early, the outcome is generally well thought-out and properly considers all of the relevant factors that go into making a decision.

A leader who knows his or her weaknesses ultimately feels compelled to be surrounded by people who don’t think or act the same way. It is rare, if not impossible, to find someone skilful at building relationships, analytical thinking, blue-sky conceptualization, and simply getting things done, all at once.

So, build a balanced team to capture the best of all these skills, and organizational performance will surpass the standard. It’s the best advice I’ve been given, and it’s an approach that has proven irreplaceable for Seed Hawk.

Steve and Peter are spot on: Manufacturing starts and ends with people. I’m going to pick up on this theme, but come at it from a slightly different angle.

International Road Dynamics (IRD) has earned a reputation around the world for being a leader in innovation. Like many companies in Saskatchewan, we are far better known in other global markets than we are in our own.

If you were to ask folks in the province what IRD is and what we do, those who have any inclination whatsoever would probably say we are a manufacturer of vehicle scales — which is true. But that is only a small part of our business.

More accurately, we are an integrator of intelligent transportation systems, with subsidiaries in the United States, Latin America, and Asia. We are the link between your vehicle and the roadway — the high-end scales, sensors, cameras, computers, communications technology, and installation know-how powering everything from toll roads and commercial truck compliance to traffic monitoring and management systems.

This illustrates the stark contrast between how we are viewed at home and by the markets to which we sell.

On the Prairies, we already face unique challenges with respect to logistics access, cost pressures, and regulation. Getting the right engineers, technicians, and supervisors ‘on the bus’ to drive leading, best-in-class innovation performance — and in a niche industry segment — is something else entirely.

Think of where the vehicle sector is heading. Just this summer, Ford announced it plans to mass-produce a fully autonomous, self-driving car within the next five years. This isn’t Tesla or Bentley or even Audi. The technology is no longer fantasy — it’s mainstream.

Now think of what that means for our business. Some of the most exciting, historic advancements in how people move from place to place — how driverless vehicles talk with the road and other vehicles — will be developed right here in Western Canada; and we need the people to make it happen.

I took this advice to heart; and, as IRD grew from a start-up company in 1980 to what it is today, we continually focused on the value of our team members and the culture of IRD. By hiring based on a combination of skills and the ‘right’ attitude — followed by providing appreciation, respect, learning experiences, training, and encouraging creativity and innovative thinking — IRD has built a highly skilled team competing and leading in our marketplace.