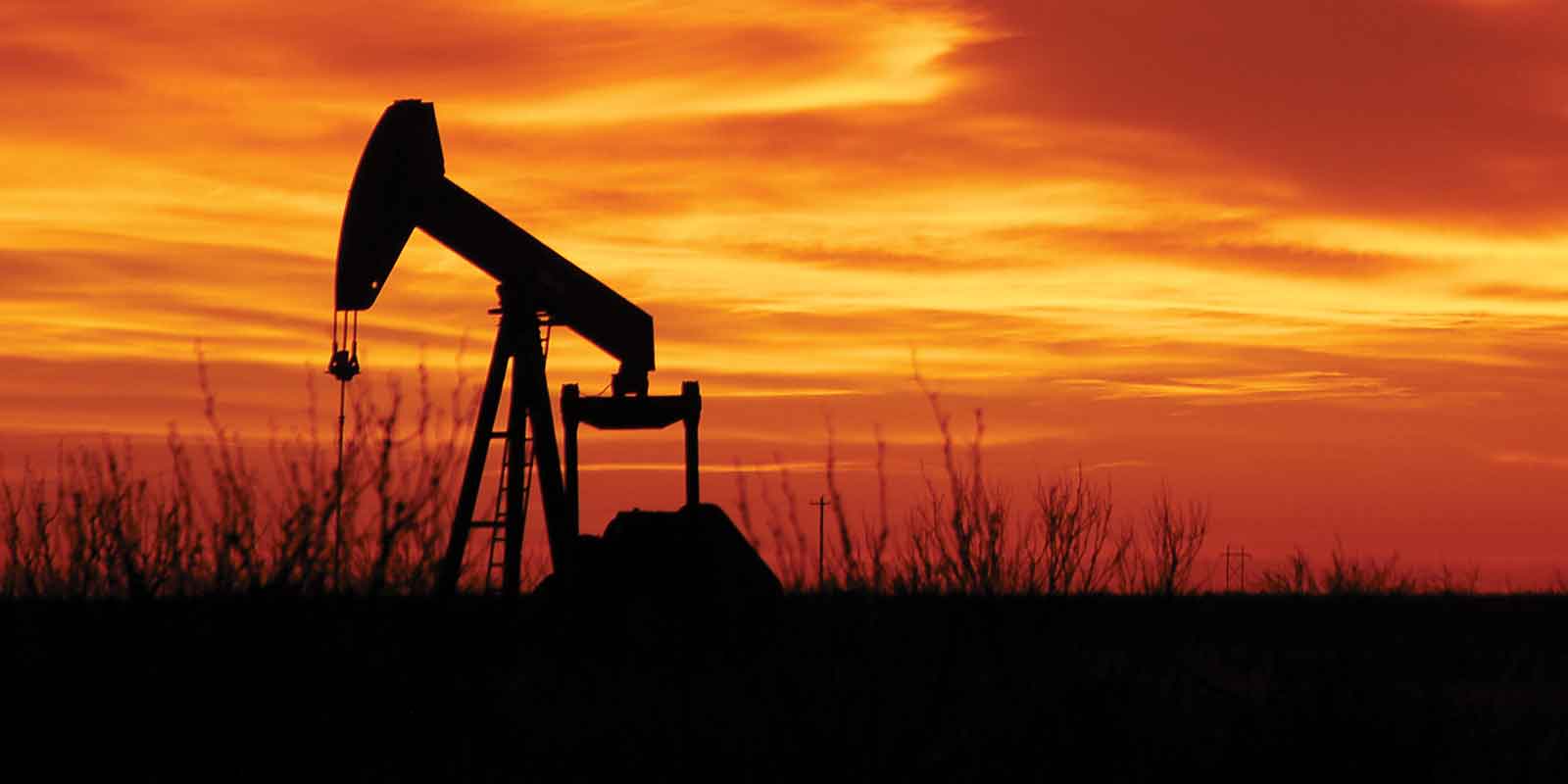 It’s happening, so we best get ready. By January, more Canadian manufacturers will be operating under some form of carbon pricing regime than not.

The writing has been on the wall for a long time. But, when Prime Minister Trudeau issued an ultimatum to the provinces, announcing Ottawa would impose a price on carbon even if the provinces don’t, things got real in a hurry.

Trudeau’s national policy, broadcast on the floor of the House of Commons in October, has several elements that manufacturers need to pay attention to. It calls for a broad-based carbon price in every region of the country. The emphasis on a ‘carbon price’ is important, as it signals the federal government is eschewing more economically burdensome ‘command and control’ or regulatory-based approaches to carbon reduction.

Ottawa wants the carbon price to be equal across Canada, so one region doesn’t grab an unfair advantage over another by setting a lower price — and they want that price to gradually rise over time. The provinces will be free to choose the mechanism (cap and trade, for example) but the revenue will stay in the province in which it is collected.

Basically, the law of the land will be that, if the provinces don’t implement their own carbon price, Ottawa will go ahead and do it for them, and then hand over the revenue. The minimum price on carbon will be $10 in 2018 and rise to $50 dollars by 2022.

All of this creates an interesting quandary for Canada’s manufacturing community. Sure, we can communicate with the federal government about stringency and price, but when you boil it down, provinces have all the say. They control the method of pricing and whatever complementary policies (such as emissions reduction incentives) are implemented. Perhaps most importantly, they control the revenue that will be collected and how it will be spent.

Each province will have its own internal conversation about what kind of system to adopt, as well as what can be done to mitigate impacts on our economies and overall competitiveness.

Alberta’s economy-wide carbon tax takes effect in 2017 with a price of $20 per tonne. The government expects to collect $3 billion in net carbon tax revenue — part of which is to be used for rebates to low-income families, and the remainder to stimulate growth in renewable power generation and other policies aimed at reducing emissions. Coal power will be phased out by 2030 (rolled out as a national mandate in recent weeks).

Alberta’s plan calls for the price to rise to $30 by 2018, and then by inflation plus two per cent each year thereafter. This is where we run into a problem. The Province hasn’t announced the price in the years beyond 2018, but if it follows the recommendations of its Climate Leadership Panel, chaired by Dr. Andrew Leach (as it has for the most part so far), the price will be $35 by 2022 — significantly less than Prime Minister Trudeau’s policy of $50 per tonne.

Premier Notley’s swift response was that she wouldn’t be playing along with Ottawa’s plan unless they approve a pipeline for energy exports.

In Saskatchewan, things are muddier. Premier Brad Wall is leading the charge against a national carbon price, arguing it will render Saskatchewan’s most important sectors less competitive. The Saskatchewan government released a white paper on reducing emissions that emphasized carbon capture and renewable technologies, and innovation, as pathways to reduce emissions.

Manitoba Premier Brian Pallister ruled out a cap and trade system for his province, but was non-committal on an Alberta-style carbon tax, arguing that a ‘one size fits all’ solution will not work for Canada.

As we move into what looks to be a new era of carbon constraint, however, we need to remember that manufacturers have been leading the way on carbon emission reductions, decreasing by 14 per cent nationwide since 1990, while simultaneously increasing sales revenue by 150 per cent.

This was achieved through improvements in energy efficiency, the use of lower carbon fuels, and the adoption of new and less emission-intensive industrial production processes. Investment in improved plant facilities, machinery, and equipment has been key.

The only way Canada will be able to sustain strong economic growth and reduce greenhouse gas emissions is by accelerating this trend.

Governments should help defray the costs of complying with the patchwork of policies across the country, and avoid picking ‘winners and losers’ by sector. The focus needs to be on results — not micromanaging the road to how we get there.

Most importantly, we will not be improving overall environmental performance or achieving economic growth if we are simply forcing Canadian manufacturing and their emissions to foreign countries. We must ensure a level playing field for Canadian companies and their global competitors.

While the increased costs associated with a national carbon price will be a challenge for many manufacturers, the news isn’t all bad. The same technologies and processes that help us reduce emissions often have the pleasant side effect of improving productivity. And carbon constraint also presents a new market opportunity for manufacturers in the environmental and renewable energy space.

Make no mistake: There’s a lot of uncertainty around carbon policy on the Prairies. Manufacturers need to be at the table with elected officials and bureaucrats to ensure the right mix of policies and programs are adopted — ones that foster continued manufacturing growth across Canada.