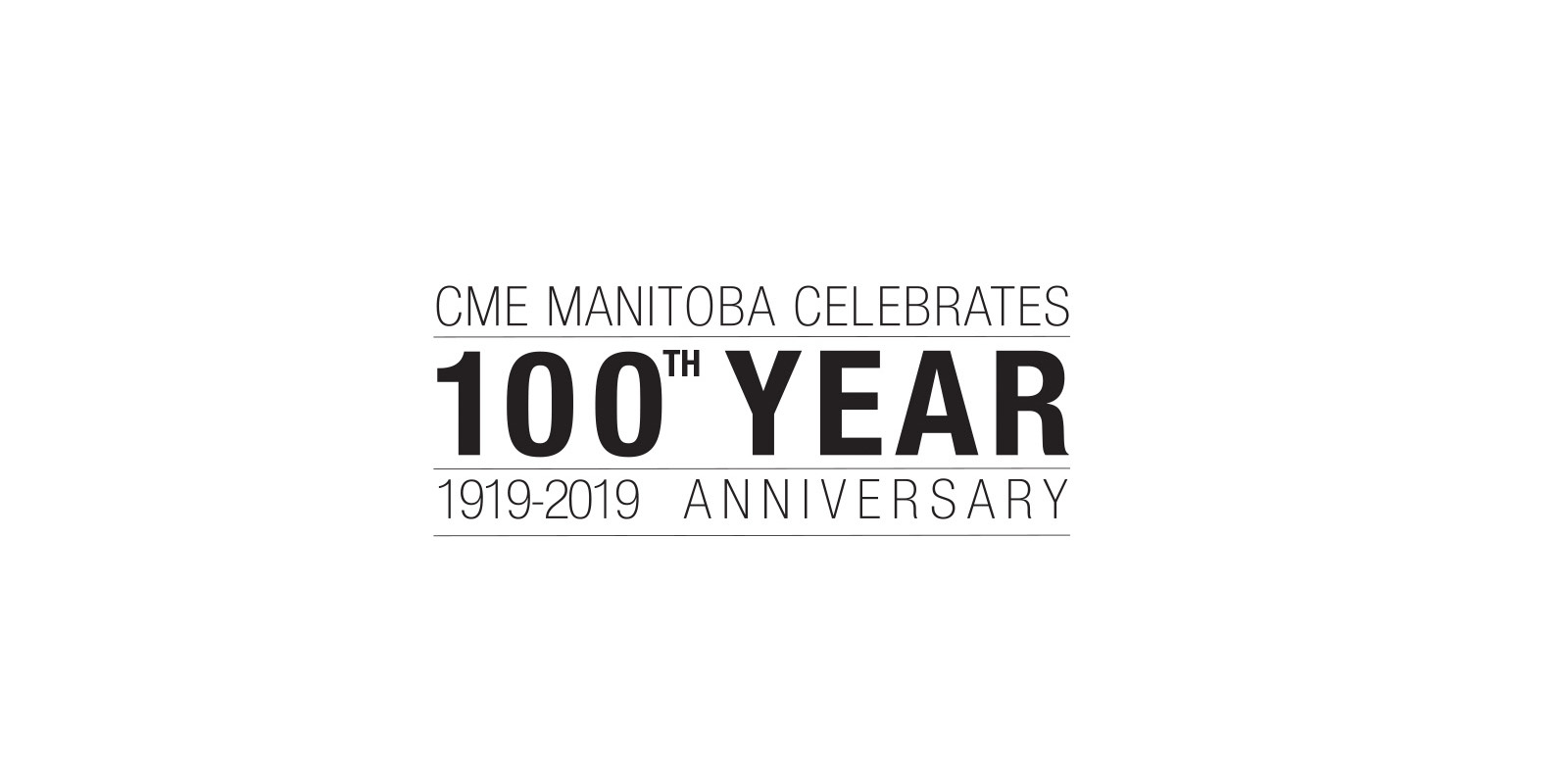 One-hundred years ago, in 1919, Winnipeg was home to the infamous General Strike, which would change the future of the city, the province, and, arguably, the entire country. It was also the same year as the formation of Canadian Manufacturers & Exporters (CME) — or Canadian Manufacturers Association, as it was known at the time. It is likely that strike was a catalyst.

Opinions on why events unfolded in that fateful year have varied, but we do know that after a few weeks of a broad-based work stoppage, including by many non-unionized workers, violence erupted, and several strikers were killed in a clash with the Royal North-West Mounted Police.

In Canada’s vigorous expansion after 1897, the West was in the vanguard, and Winnipeg was its capital with a bright future. But the Great War that disproportionately affected Western Canadians and the opening of the Panama Canal led to tough times and depressed wages. Another worry was that the communist revolution in then-Soviet Union would encourage similar uprisings around the world. Finally, many business leaders treated their employees poorly, resulting in the rise of unions, worker dissent, and, ultimately, the strike.

A lot has changed in the last 100 years.

Communism, though appealing in theory in its claim to represent workers, has, in fact, led to lower economic benefits and, ironically, less freedom for workers wherever it has been implemented. Business leaders generally now hold a positive and respectful view of employees, inviting participation in decision-making. Safety and positive workplace culture now form a core part of company philosophy. And, customers in a social media world demand a high standard of corporate practice.

Government has also changed markedly from a century ago, having shifted from a relatively small mandate and reach to an all-powerful level of involvement, with a hand in virtually every aspect of society through taxation, funding, ownership, or regulation. The explosion of wealth for everyone over the past 200 years due to freedoms and limited government is now threatened by government manipulation undermining the freedom of individuals, the marketplace, and the future prosperity of its citizens.

Other changes from a century ago include advanced digital manufacturing technologies and the related need for a new approach to skills development, increased wealth and ownership by the average citizen of company shares through their investments, and an increasing tendency to discount the need for facts and truth in favour of ideologies and stories when making decisions.

So, what can we learn from our history and how can we protect our future growth and standard of living for our descendants? What strategic issues need to be addressed?

We need to take a hard look at the appropriate role of government and scale back significant areas of involvement that are an unnecessary drag on the economy.

The Government of Canada now owns a pipeline (paid for by your taxes and mine) but cannot or won’t likely develop it, dealing a major blow to our economy. Further, through the imposition of additional taxes such as the carbon tax, the government continues to increase the amount of money it pulls from its citizens (and the private wealth-creating sector), all the while continuing to spend even more than it already collects, incurring higher future costs.

Where government is genuinely needed, services should be customer-focused, and supported by competitive service standards and KPIs. Outcomes, not inputs, are the critical success measures. Public policies, regulations, and programs where there is a demonstrated need should be certain, smart, clear, simple, and efficiently delivered with regular reviews to validate ongoing need and effectiveness. Vested interests of any group should not be allowed to dictate public policy or to use government power to limit competition or entrepreneurial innovation.

One of the loudest alarm bells these days is personal debt. The level of personal debt is simply far too high — and an often-overlooked cause is the level of taxation. When all factored in, taxes account for almost half of a family’s annual budget — more than $50,000 on average, and by far the most expensive line item. Yet, there is little discussion about how taxes contribute to financial distress. Even as Canadians have become wealthier in terms of gross income, tax growth has far surpassed inflation and productivity growth. That means household spending has slowly trended proportionally toward taxes and away from housing, food, and clothing.

People must educate themselves on sound economic and policy principles to better evaluate the promises or performance of political leaders. The foundational positive values of a free market, profits, private ownership, choice for citizens, competition, and a healthy connection between risk and reward gave us the incredible wealth we have today.

But, with these values under attack, we risk falling back to lower standards of living. People are inundated with simplistic calls for income equality and more taxation of the rich without understanding the negative consequences for all citizens. Free people are not equal, and equal people are not free. Political equality is essential; however, economic equality is only achievable by making everyone poor.

The planet faces not a population bomb, but a population bust. In roughly three decades, the global population will begin to decline, according to Darrell Bricker and John Ibbitson in their new book, Empty Planet: The Shock of Global Population Decline. A dwindling population will also lead to massive economic upheaval, with fewer people available each year to buy houses and cars and baby strollers, and fewer taxpayers available to support the healthcare needs of an aging population and to service massive government debt.

In a world where postmodernism rejects a scientific approach to truth and objectivity, and where a social justice theory views class conflicts based on classes of people (gender, race, religion, etc.), honest and balanced discussions and decisions are increasingly difficult to hold. People are becoming more polarized — and more extreme — in their views and their imposition on others.

And, we have not yet even touched upon the impact of these issues on the future of manufacturing in our region. But, rest assured, these changes will impact us — and CME, as the business association for manufacturers, will be here to support you in your efforts to grow.

History is clear: We cannot become complacent. We ignore lessons learned at our peril.

Ron Koslowsky is the vice president of Canadian Manufacturers & Exporters in Manitoba.