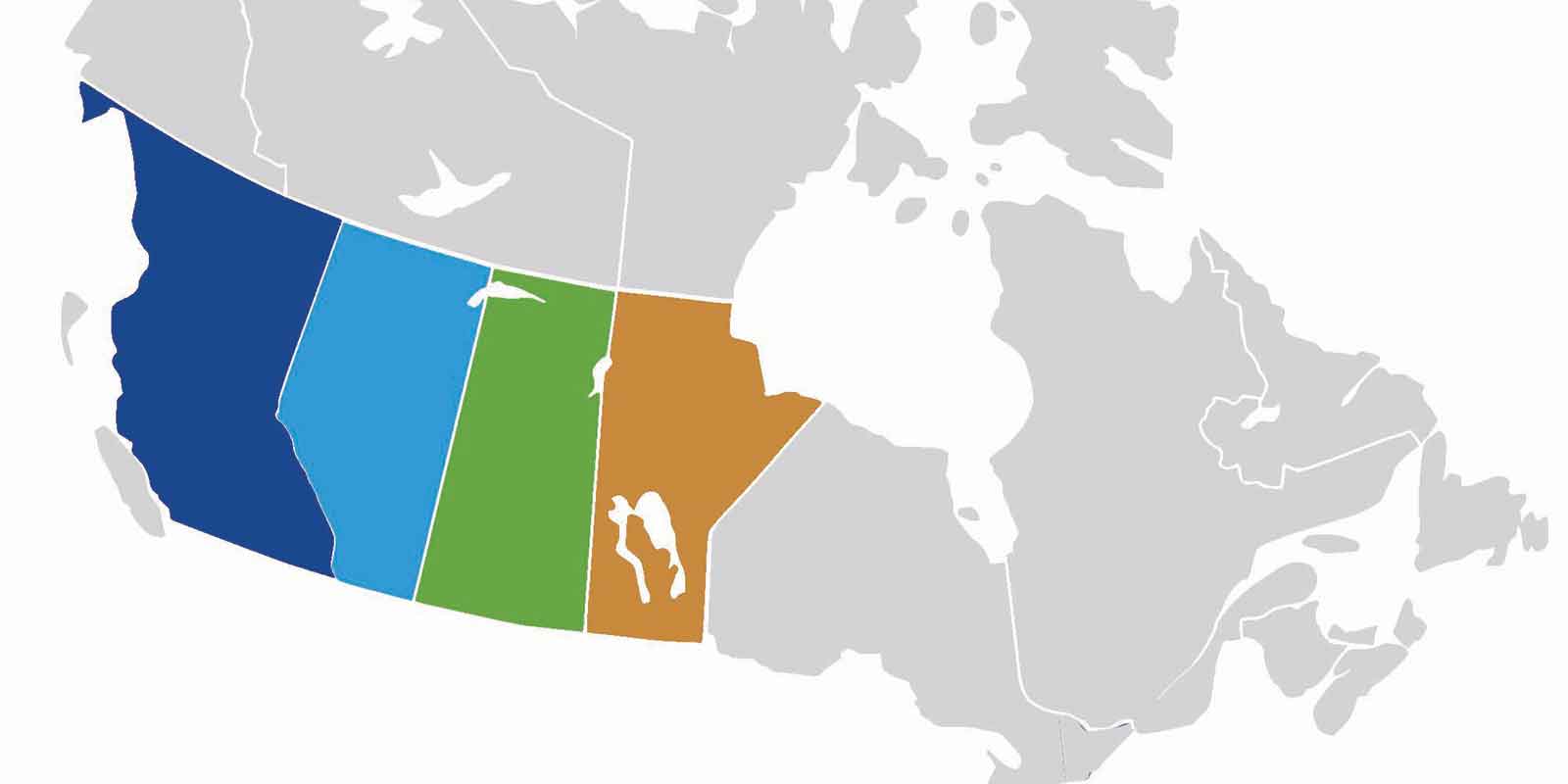 Manitoba’s inclusion in the New West Partnership will open doors, and markets.

When Brian Pallister’s Conservatives were elected in Manitoba this spring, their commitment to enter as the fourth signatory into the New West Partnership Trade Agreement was greeted with open arms by the province’s manufacturers.

The policy marks a pro-trade pivot from the previous NDP government, which declined to join the New West Partnership when it was formed in 2010 by British Columbia, Alberta, and Saskatchewan. The pact ensures reciprocity and a level playing field for businesses, removing barriers to trade, investment, and labour mobility.

Over the past five years, access to interprovincial infrastructure markets has been a key sticking point for many Manitoba manufacturers. But that’s all about to change.

Ron Koslowsky, vice president of Canadian Manufacturers & Exporters (CME) and a leading voice on manufacturing in the province, says the procurement issue “hit the fur” last fall, when Saskatchewan Premier Brad Wall questioned why Manitoba companies should be allowed to bid on projects further west, while Manitoba firms continued to receive preferred treatment back at home.

According to Olivia Baldwin-Valainis, director of communications and stakeholder relations with the Province of Manitoba, bilateral meetings have already taken place between Premier Pallister and his counterparts on the New West Partnership file, with the goal of joining the agreement within the government’s first 100 days.

“Manitoba is highly dependent on trade with other provinces, as our interprovincial exports of goods and services generally account for about half our total exports,” says Baldwin-Valainis. “To that end, we have also committed to establishing a team of business, labour, and community leaders to find and reduce cumbersome and unnecessary red tape.”

The primary argument for free trade centres on the premise that open trade countries fare better economically than those that are closed, says Koslowsky. The same theory also applies to taxpayers, who are amongst the biggest beneficiaries of trade agreements like the New West Partnership.

“The first principle that every consumer needs to be aware of is that the government has nothing except that which it takes from its citizens. It’s coming from your pocket and my pocket,” he adds. “It’s in our best interest for our governments to efficiently source those products and services. If the government chooses to buy only from its own jurisdiction, you won’t necessarily receive the best value.”

“What free trade does is it balances things out on a much larger scale and allows the flow of goods and services in the most efficient manner possible, passing along lower prices, better quality, and faster delivery.”

Consumers ultimately find themselves with a wider variety of more affordable goods and services, and more money to spend or save, which supports the overall economy.

“What happens to the industry, then, is there is a serious effort to be competitive,” says Koslowsky. “If you have more competition, you’re going to need to be good at what you do. The companies that have an eye toward satisfying customers are going to be those that get the business.”