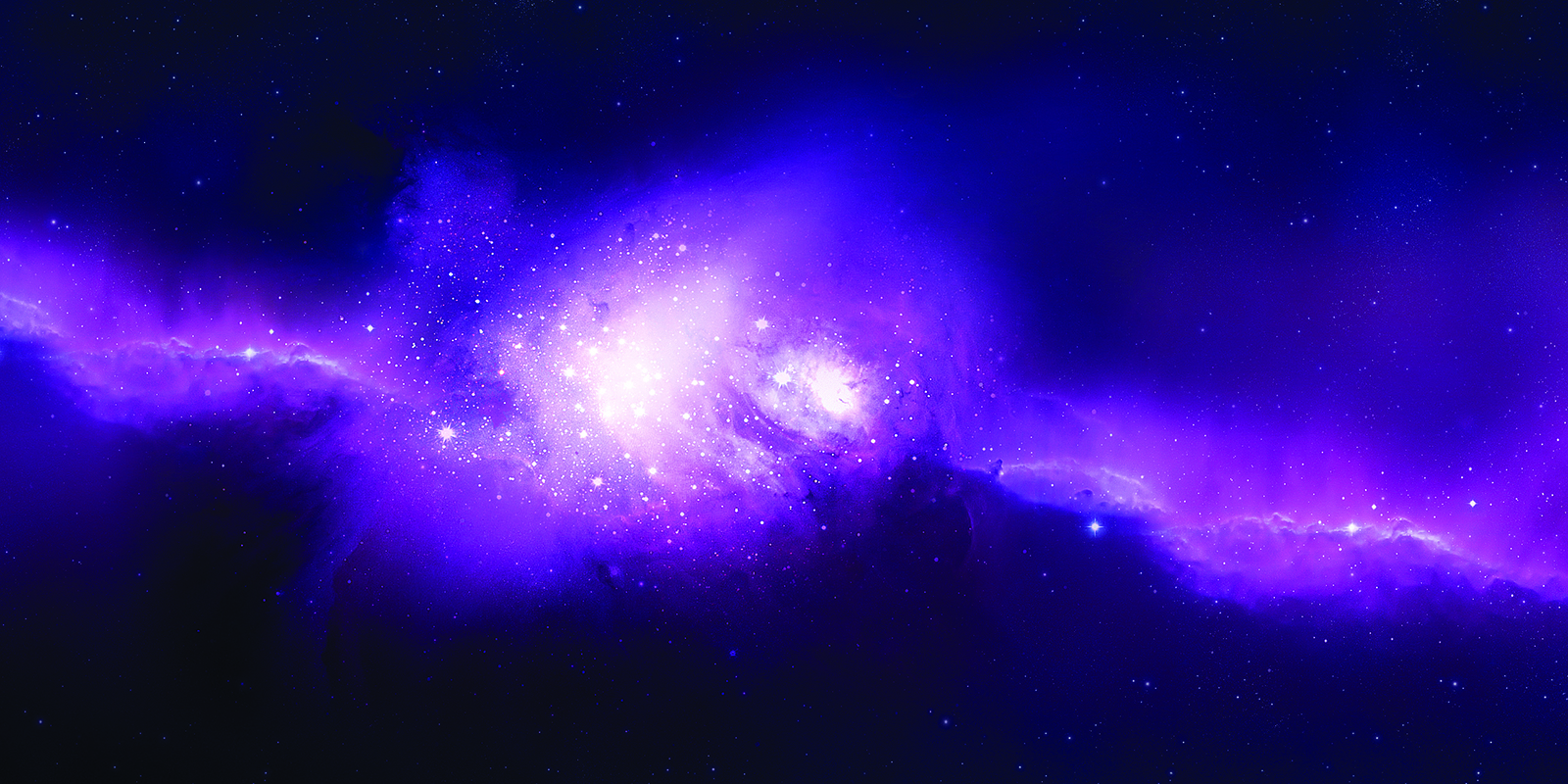 Manufacturers across Canada face a whirlwind of change. Whether measured in terms of customer demand, competitive pressures, government and stakeholder expectations, political risk, skills requirements, or technology, the business environment in which manufacturers are operating is being rapidly transformed. And, manufacturers themselves are responding by introducing new products, new production and business processes, as well as new marketing practices, organizational models, and business strategies.

The survey blows away many preconceived notions that Canada’s manufacturers are risk averse and slow to innovate. Manufacturing is, in fact, the second most innovative sector in Canada — only in the information technology sector has a greater percentage of companies introduced some sort of innovation in their products, processes, or business models.

It hasn’t been an easy journey, though. Six out of 10 manufacturers in Western Canada report they face significant obstacles in innovating. The most frequently cited hurdles are the uncertainty and risk involved in implementing new technologies and business practices, lack of appropriate skills, and internal cash flow pressures. These obstacles are far from surprising. But, some of the survey responses are. There are, for instance, proportionately more manufacturers that report these obstacles nationally and across Western Canada than in any other business sector.

About a quarter of manufacturers across the country, and similarly across Western Canada, report that internal financing challenges have put a drag on their innovation activities. After-tax cash flow is the primary source of financing for innovation in business, so a healthy bottom line in a sense sets the limits on every manufacturer’s innovation and growth potential. What is a little surprising is that far fewer companies — 16 per cent both nationally and regionally — say that the availability of external financing is a problem. Either financing has become much easier to obtain from outside sources or constraints on internal cash flow mean that fewer companies are looking for external financing options.

Nevertheless, it’s a high number — and a real problem that needs to be addressed. Demand for qualified personnel is increasing around the world.  The real challenge may not be the supply of skilled personnel, but in recruiting and retaining employees, and in upgrading their skills, to make a difference in manufacturing.

The most common obstacle to innovation is the challenge of managing the risks and uncertainties arising from the adoption of new technologies and business practices. More than 37 per cent of Canadian manufacturers cite this as a significant hurdle. The number climbs to 46 per cent in Western Canada. Conclusions can be drawn from this with respect to business strategy as well as public policy — both need to focus on how to minimize and manage the risks involved in adopting advanced technologies.

Let’s start with business strategy and management practices. After all, it’s hard to ask government to step in and solve industry’s problems if manufacturers themselves are not prepared to take the lead.

One of the surprising findings of the survey is that between 35 to 45 per cent of manufacturers across the country that have invested in various advanced technologies have not achieved the business objectives that motivated their investments in the first place.  That has very little to do with technology itself. It has more to say about management capacity. Either the objective was too ambitious, the technology was inappropriate, the manufacturer did not have the skill sets required for successful deployment, or the company could not manage the technology once in place.

Unfortunately, it appears that many Western Canadian manufacturers lack the strategic and management practices required to get the most out of innovation. Fewer than five per cent do any competitive benchmarking on a regular basis. Only 22 per cent say they employ lean practices, and less than a third have a quality management system in place. Fewer than half have implemented employee training or performance management systems for employees.

Apologies for all the statistics. But, they do tell an interesting story. While Western Canadian manufacturers are focusing on improving performance through innovation, they face significant challenges. Where they lag behind is not in their ambition, but in their capacity to manage and execute innovation.

Unless manufacturers significantly improve their ability to manage change, they are unlikely to reap the benefits of the improvements they want to make.

Jayson Myers is the CEO of Next Generation Manufacturing Canada — the country’s advanced manufacturing supercluster. An award-winning business economist and leading authority on technological change, Myers has counselled Canadian prime ministers and premiers, as well as senior corporate executives and policymakers around the world.